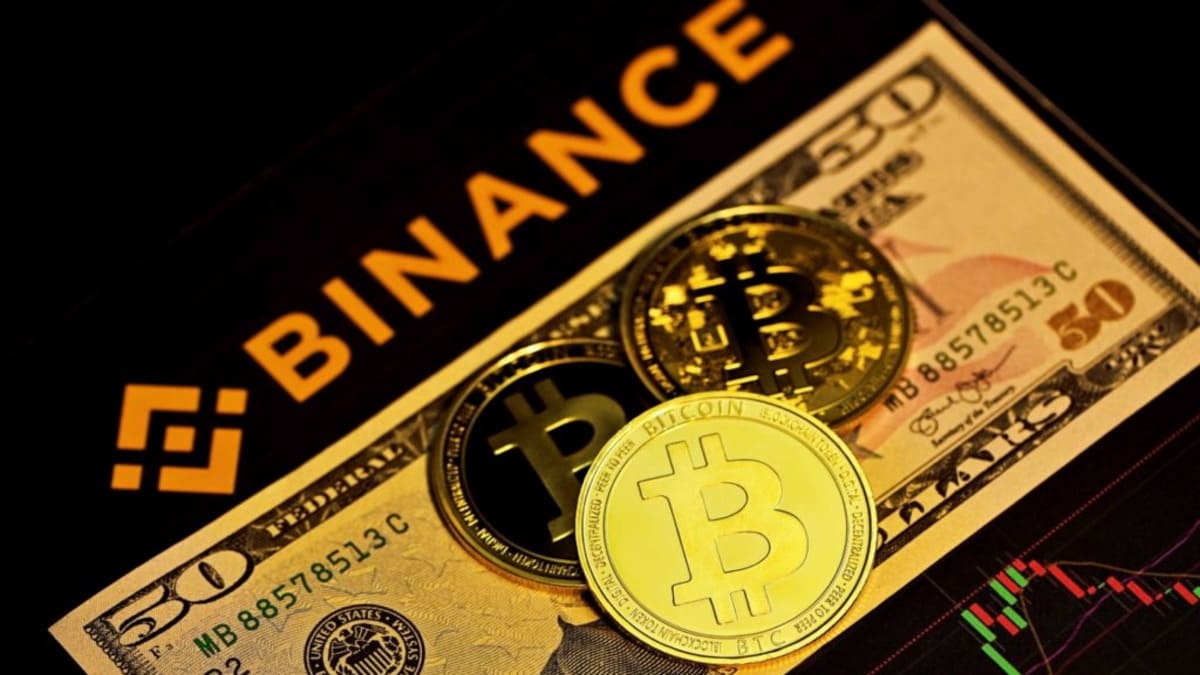 Last month, a market-wide sell-off occurred across the cryptocurrency ecosystem due to macroeconomic concerns that continued to weigh down risk assets, particularly stocks. The decline was mirrored in spot trading volumes, which saw a significant increase in the previous month.

According to the most recent report published by CryptoCompare’s Exchange Review, Bitcoin spot trading into BinanceUSD ($BUSD), the stablecoin issued by leading cryptocurrency exchange Binance, increased by 79.2% to 3.84 million BTC in the previous month. This increase directly resulted from the exchange’s decision to automatically convert users’ USDC, USDP, and TUSD holdings into BUSD.

Binance has said that the change is being made to ” enhance liquidity and capital efficiency for users.” Additionally, spot pairings containing USDC, USDP, and TUSD will be removed from the exchange, and trading on those pairs will be halted.

JPMorgan analysts believe that the decision by Binance will benefit Tether since it would raise the significance of the coin in the trading of cryptocurrencies. The investment bank found that over the previous 18 months, Tether’s market share within the ecosystem of stablecoins has been steadily decreasing, which indicates that the cryptocurrency’s significance has been diminishing.

BTC spot trading into USD rose 29.5% to 1.7 million BTC, while trading to Australian Dollars, Euros, and Great British Pounds rose 65.1%, 68.3%, and 233% respectively, according to the report published by CryptoCompare. The report also notes that fiat trading pairs saw an increase in the volume of Bitcoin spot trading “amid the weakening of several currencies worldwide.”

Based on the research, the spot trading volume of the cryptocurrency exchange Coinbase, listed on the Nasdaq, dropped 17.6% to $48.1 billion in September, marking its lowest level since January 2021.

The spot trading volumes on Coinbase’s rivals Binance, OKX, and FTX increased, corresponding increases of 23.5%, 8.26%, and 5.49%. Binance is a competitor of Coinbase. Even after Coinbase modified its fee schedule to entice more retail and institutional trading, the platform’s trading volume continued to decline.