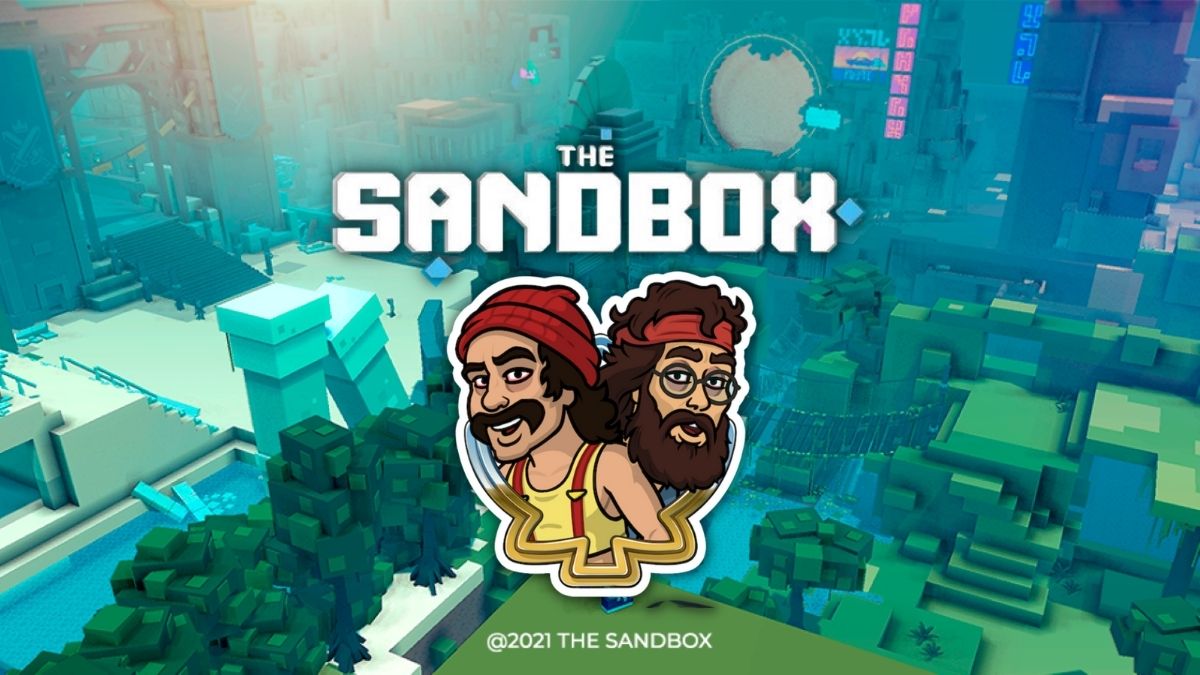 The Sandbox by Animoca brands and My Homies by Cheech & Chong have just announced a partnership that would deliver The Sandbox’s blockchain-based virtual platform the essence of the duo’s more than 50 years of economic and cultural achievement.

My Homies by Cheech & Chong and The Sandbox, a leading decentralized gaming metaverse and a subsidiary of Animoca Brands, announced a partnership today that will bring the essence of the duo’s more than 50 years of commercial and cultural success to The Sandbox’s blockchain-based virtual platform. The legendary duo’s iconic automobiles, looks, counterculture, trippy props, and, of course, cannabis will all be voxelized and relocated to a dedicated Cheech & Chong LAND for tourists to enjoy.

Cheech & Chong, the iconic comedic duo, achieved economic and cultural success with their stand-up routines, studio records, and feature films based on the “hippie” and “free love” era in the 1970s and 1980s. They were legendary in the counterculture movements, most notably for their cannabis adoration.

“I’m deeply involved with the art community and believed early on that the metaverse would expand on how people interact with brands they love by contributing their own creations,” said Cheech Marin. “The possibilities of what can be created virtually are endless and we’re very much looking forward to the trips we’ll be talking with our fans to our own dedicated LAND in The Sandbox.”

“Art is about connecting with others and reaching deeper parts of self,” said Tommy Chong.

“The metaverse is a new medium for people to create and connect with each other, but in ways, they never thought imaginable. Our partnership with The Sandbox will introduce our community to a whole new world, together.”

“Cheech and Chong have always had an appreciation for art, counterculture, and the different forms it can be expressed to stir emotions in people,” The COO and Co-Founder of The Sandbox, Sebastien Borget said “We’re looking forward to what they will create with and for their community in The Sandbox and what they will introduce to our metaverse.”

The Sandbox, which is half virtual real estate and part amusement park, fully embraces the concept of the metaverse as a shared digital realm where worlds and heroes combine to create magic. Cheech & Chong and their transcendent dreamworld join a roster of more than 200 existing partnerships, including Ubisoft, Gucci Vault, Snoop Dogg, Adidas, Deadmau5, The Smurfs, Atari, ZEPETO, and CryptoKitties, all of which share The Sandbox team’s vision of empowering players to create their own experiences using both new and well-known characters and worlds.