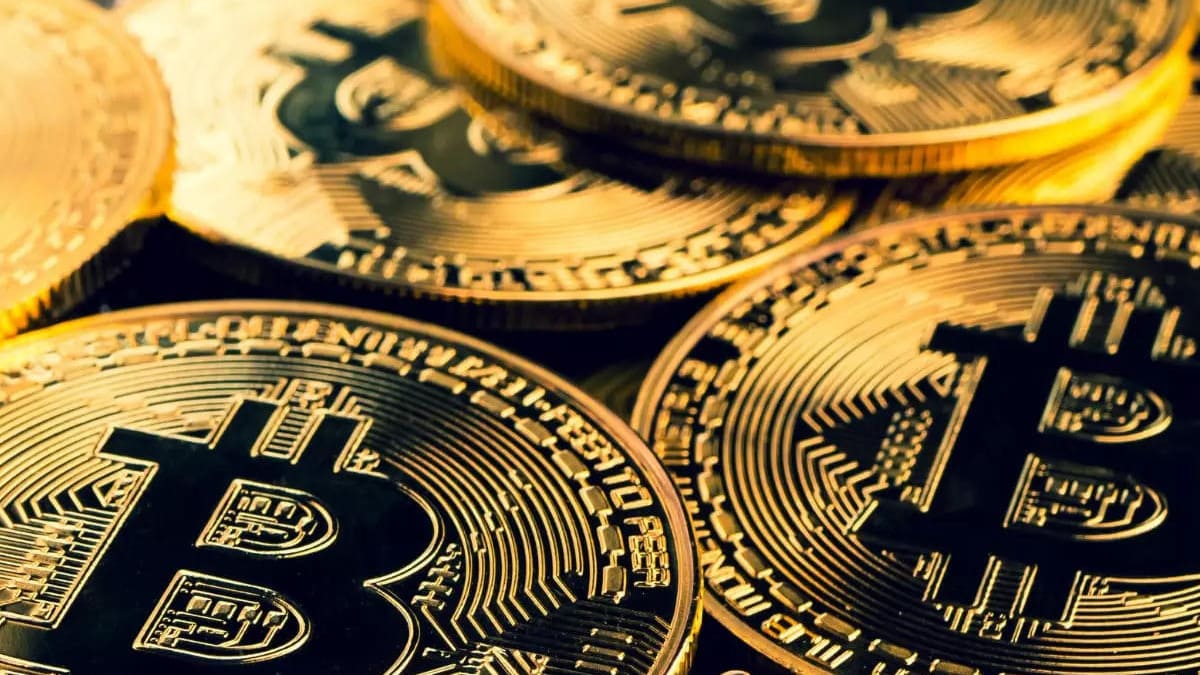 A transaction involving around 10,000 Bitcoins, valued at approximately $167 million, was sent to two recipients who remained anonymous. The transactions were broken up, and 3,500 BTC were distributed over a number of different wallets. There is now a centralized location for the remaining 6,500 BTC.

Bitcoin Transactions from the Past

According to Ki Young Ju, the fact that Bitcoins were first created during a period of anarchy makes them a bad investment.

Furthermore, it has been jumbled through many transactions, rendering KYC useless to the holders.

He also mentioned that 65 BTC had been transferred to HitBTC within the past few hours, ruling out the possibility of a government auction.

After that, he suggested the trading platform lock the account for suspicious behavior.

Mt. Gox was the pioneering company that launched the first Bitcoin exchange in 2011. Following a data breach in February 2014 in which more than 740,000 BTC were stolen, the company ceased operations shortly after.

Recently, there has been a lot of fear, uncertainty, and doubt (FUD) surrounding the sale of older Bitcoins and even Nakamoto’s stockpile to markets. Despite this, anecdotes like these continue to surface throughout the worst parts of every down market.

Mount Gox, in Contrast to FTX

Chainalysis examined the similarities and differences between the unsuccessful cryptocurrency exchanges on November 24.

It was stated that the market share held by Mt. Gox was significantly higher than that held by FTX. As a result, the fallout effect was substantially more significant.

The fall of FTX has made things different since it has shaken people’s trust, but in the end, cryptocurrency will prevail.

According to the analytics business, there is no reason why it can’t recover from this and become more potent than it was before, especially considering that the cryptocurrency market has weathered harsher setbacks than the fall of FTX.