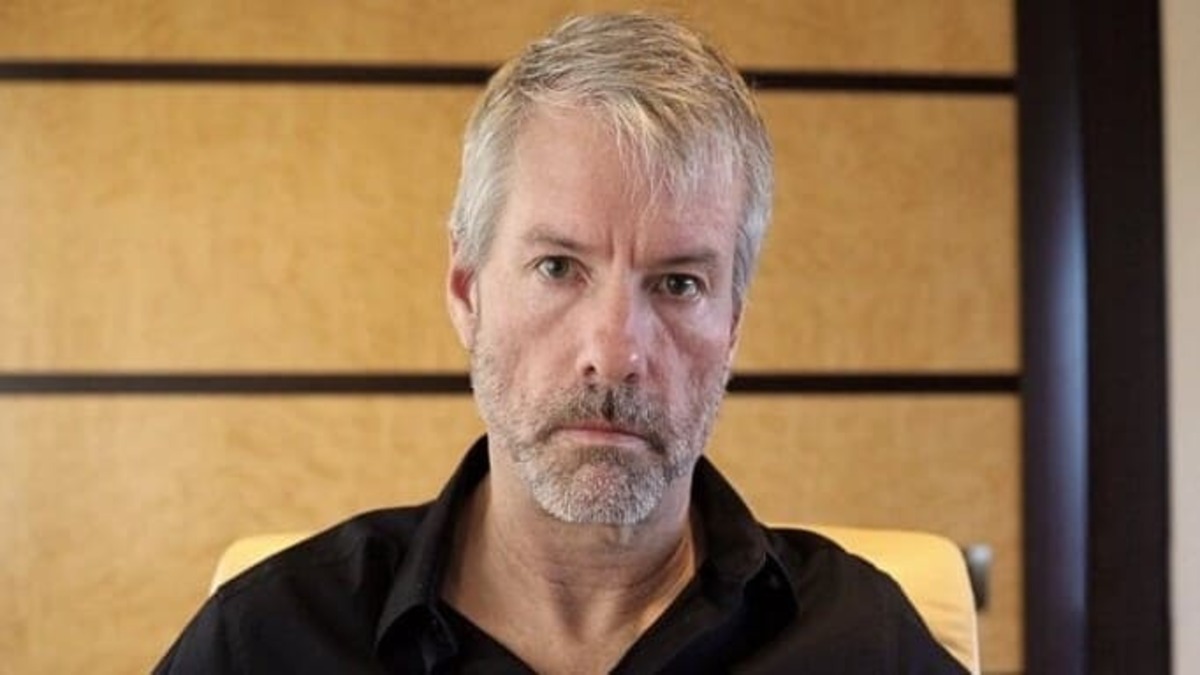 MicroStrategy, a corporate Bitcoin whale and American business intelligence firm, has sold a small portion of its BTC holdings for the first time for tax benefits since it started accumulating in August 2020. Two days later, the firm purchased 804 coins again.

According to a Form 8-K filed with the US Security and Exchange Commission (SEC) on Wednesday, December 28, MicroStrategy liquidated 704 bitcoin worth $11.8 million at an average price of $16,776 on December 22 for a tax benefit. This is the first time that the company has sold Bitcoin since it started its buying spree.

“On December 22, 2022, MacroStrategy sold approximately 704 bitcoins for cash proceeds of approximately $11.8 million, at an average price of approximately $16,776 per bitcoin, net of fees and expenses. MicroStrategy plans to carry back the capital losses resulting from this transaction against previous capital gains, to the extent such carrybacks are available under the federal income tax laws currently in effect, which may generate a tax benefit.”

MicroStrategy Now Holds BTC Worth $4.03B

In the recent Bitcoin purchase round from November 1 to December 21, MicroStrategy, through its wholly-owned subsidiary MacroStrategy LLC, acquired 2,395 Bitcoin for approximately $42.8 million in cash, at an average price of approximately $17,871 per coin.

After the liquidation of 704 Bitcoin, the firm acquired 810 coins worth $13.6 million, at an average price of $16,845 per coin. Considering all the transactions, the firm BTC holdings have increased by 2501 coins between November 1st and December 21st.

According to the value of BTC at the time of writing, 132,500 BTCs are worth approximately 2.19 billion. This means that MicroStrategy is in about a $2 billion deficit because of the ongoing bear market. As Blockchain Journal previously discussed, MicroStrategy would have $1.5 Billion in revenues as of November if it had bought 130,000 ETH at the timeline it followed with BTC.

The filing reveals that the funding to make these purchases is coming from stock sales. Between October 1 and December 27, MicroStrategy issued and sold an aggregate of 218,575 Shares at an average gross price per Share of approximately $213.16, for aggregate net proceeds of approximately $46.4 million.