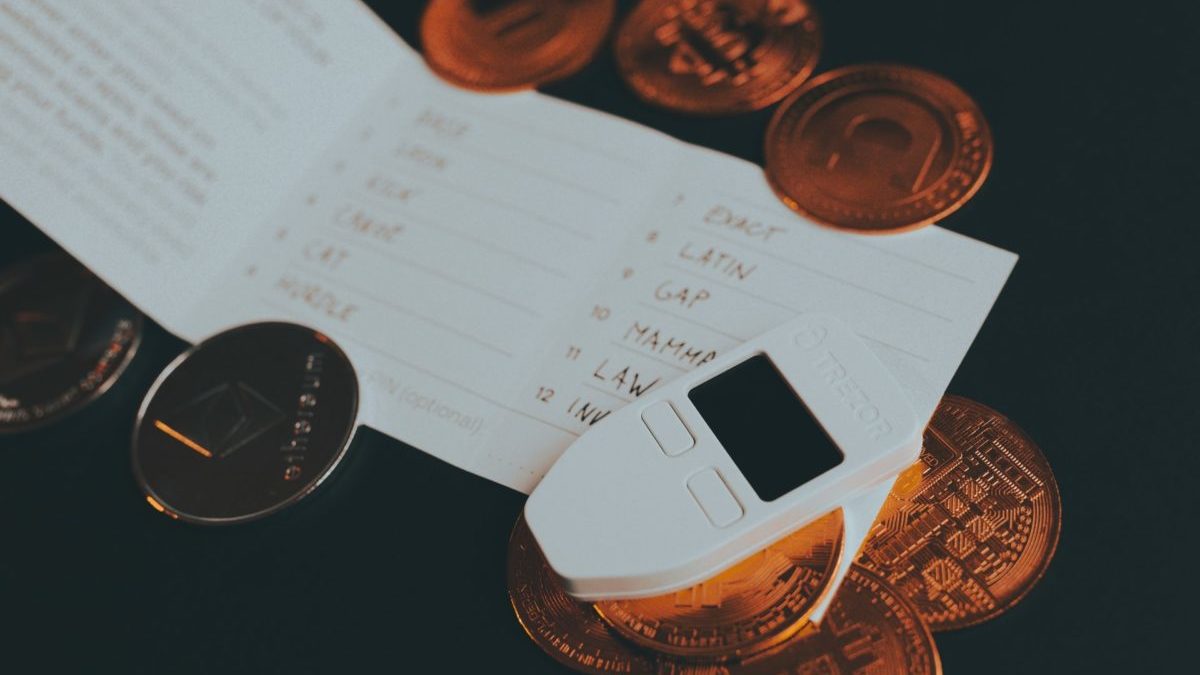 Another day, another rug-pull. This time – it was non fungible token (NFT) swapping platform MetaSwap was exploited in a possible scam which resulted in a loss of over $600,000 worth of BNB tokens.

Rug-pulls are becoming increasingly common. This time it was MetaSwap, that was at the receiving end of it. According to blockchain security firm PeckShield Inc, the latest rug-pull resulted in a loss of over 1,100 BNB tokens which was worth over $600,000, at the time of writing. MetaSwap is a protocol that enables NFT swaps over Ethereum [ETH], Binance, and Polygon [MATIC] blockchains.

The stolen tokens were then transferred to TornadoCash, a non-custodial solution running on Ethereum used to destroy the link between sender and recipient making the stolen funds harder to trace. Shortly after the incident, the native token of the MetaSwap protocol, MGAS, fell by over 49%. Security experts claimed that the decline in the token value was due to the rug-pull.

While PeckShield’s allegations have not yet been confirmed, MetaSwap’s team went on to delete all social media channels related to the protocol, including Instagram, Twitter, and Medium which apparently gave credence to the security firm’s claims. PeckShield alerted buyers to cease staking on MetaSwap gas and revoke current contracts to keep away from additional financial losses. They tweeted,

“PeckShield has detected that MetaSwapMGAS soft-rugged, the stolen funds (1,100 BNB) are transferred to TornadoCash (#BSC). DO NOT STAKE in this contract and if you’ve approved it, REVOKE.”

The Rise In Scams

A rug pull happens when developers siphon off the investors’ money and abandon the project after a huge amount is allocated to the crypto project. These projects are generally created by people with malicious intent. Off late, the crypto industry has witnessed a number of financial frauds. The decentralized finance (DeFi) sector in particular has seen a spike in scams resulting in a loss of over millions of dollars.

The last month of the year saw a massive ride in scams leading to a cumulative loss of over $600 million. On December 20, DeFi project protocol Grim Finance faced a security breach that resulted in a loss of over $30 million. Staking and farming platform Bent Finance was hacked with scammers taking off with more than $1.6 million. Crypto exchange Bitmart lost nearly $200 million in a hot wallet compromise. The Singapore-based, AscendEX cryptocurrency exchange also suffered a hot wallet breach of $77.7 million.