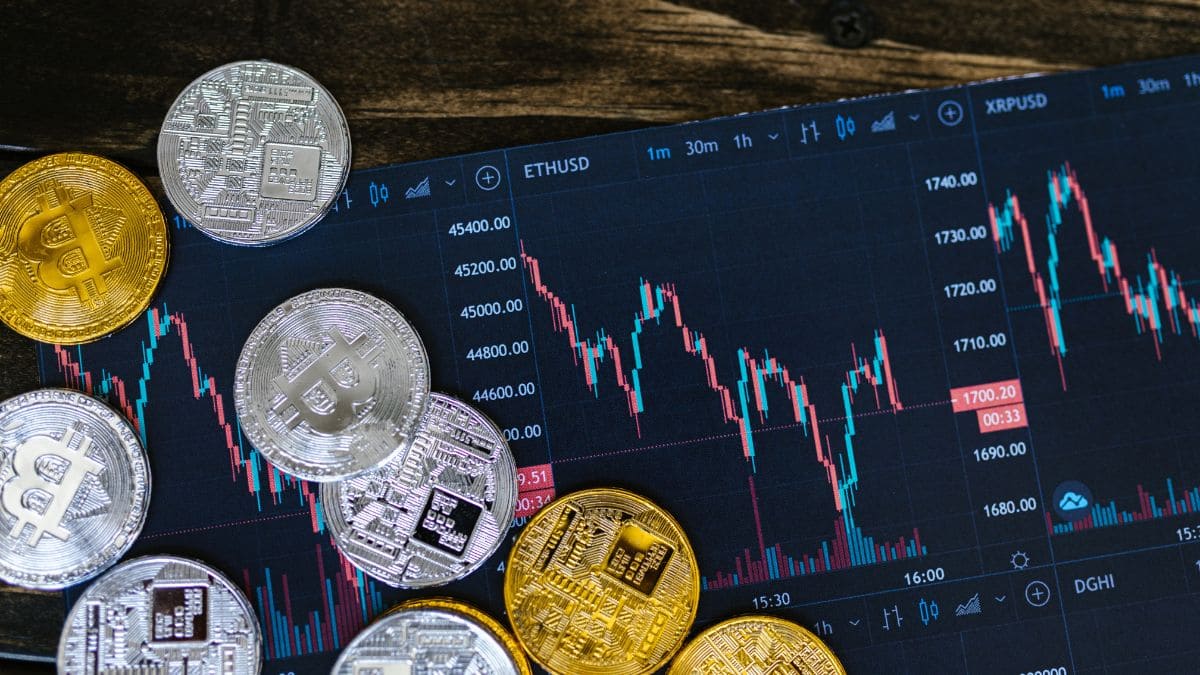 Amid rumors of financial troubles at FTX, one of the world’s best-known cryptocurrency companies, investors became anxious when Binance acquired the FTX exchange.

Moreover, during the widespread sell-off in crypto market capitalization, Bitcoin and Ethereum also experienced a decline.

In the 24 hours leading up to 8 a.m. in Hong Kong, Bitcoin traded 10.2% lower at US$18,527. Following the announcement of the Binance acquisition, the benchmark cryptocurrency initially increased by 6% but then declined due to worries over FTX’s balance sheet and possible contagion. According to CoinMarketCap, the price of Ether fell by 15.2% to $1,330.

However, compared to the other top 10 cryptocurrencies, BNB’s losses were relatively small, falling 3.3% to US$326.68. BNB is the native coin of the blockchain that Binance operates.

Who Will Fall Next?

In the midst of a liquidity crisis at FTX, where debt made up 54% of the company’s assets as of June 30, the CEO of Binance, Changpeng Zhao, and founder and CEO of FTX, Sam Bankman-Fried, announced the purchase overnight Tuesday.

Additionally, a controlling stake in the company’s native token, FTT, signals solvency difficulties, given that the token lost almost 75% of its value before marginally increasing to $5.43.

According to Semafor, FTX was looking for funding of up to US$6 billion to close the shortfall in its balance sheet.

The difficulties at FTX raise worries of a broader liquidity crisis similar to the multibillion-dollar failure of the Terra/Luna stablecoin project in May of this year, which sent several crypto companies exposed to Terra into bankruptcy.

“Our teams are working on clearing out the withdrawal backlog as is. This will clear out liquidity crunches; all assets will be covered 1:1. This is one of the main reasons we’ve asked Binance to come in,” Bankman-Fried said in a tweet on Wednesday. “It may take a bit to settle etc. — we apologize for that.”

2) Our teams are working on clearing out the withdrawal backlog as is. This will clear out liquidity crunches; all assets will be covered 1:1. This is one of the main reasons we’ve asked Binance to come in. It may take a bit to settle etc. — we apologize for that.

When Zhao announced the liquidation of FTT from Binance earlier in the week on Twitter, it initially raised questions about FTX’s liquidity. It led many to believe there was animosity between the two owners. In the same Twitter thread, Bankman-Fried dispelled those worries.

“The limited transparency and uneven regulation in cryptofinance make it harder for market participants to make decisions based on a standardized framework,”

On Tuesday, as Americans went to the polls for the nation’s midterm elections, U.S. stocks rose. The tech-heavy Nasdaq Composite index ended the day up 0.5%, the Dow Jones Industrial Index was up 1%, and the S&P 500 index was up 0.6%.