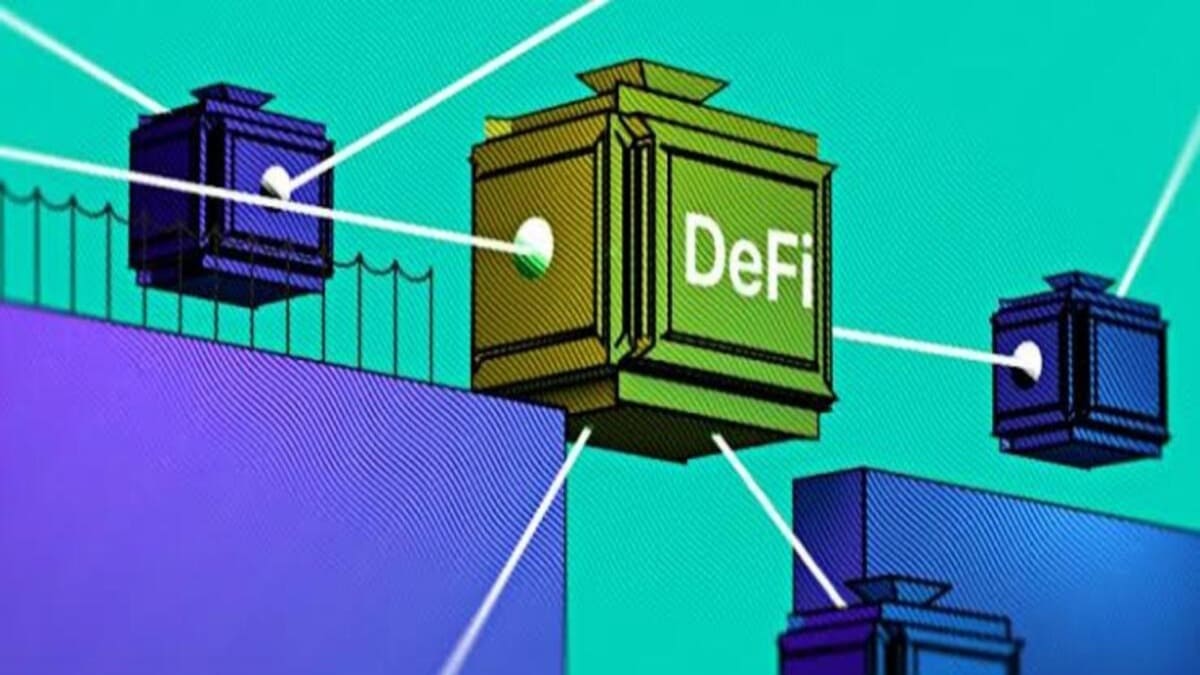 Following the overwhelming surge in Ethereum (ETH) staking solutions due to its migration to proof-of-stake, Liquid staking protocol Lido Finance has derived huge benefits from the arrangement.

Lido now has the highest TVL of any DeFi protocol. pic.twitter.com/2xsM3lVGVl

According to the latest report, Lido now has the highest TVL among other decentralized finance (DeFi) protocols, thereby displacing MakerDAO from the number one position.

However, data from DefiLiama shows that Lido’s liquid staking protocol now has $5.9 billion in TVL in comparison with MakerDAO’s $5.89 billion while AAVE’s boost of $3.7 billion.

It is instructive to note that Lido’s model enables users to access Liquid Ether staking without having any record of commitment to the traditional 32 ETH minimum.

Meanwhile, blockchain data analytics from Nansen established that there has been a surge in staking solutions due to the rising demand under proof-of-stake (PoS).

While Lido has immensely benefited from the development, its fee revenue has also increased proportionally due to Ethereum PoS earnings. Recall that Lido has been charging $1 million in fees on a daily basis since Oct. 2022.   significantly to just $4 million in Q.3 of 2022,

While MakerDAO has remained a force to be reckoned with in the DeFi space, its revenue has declined which was a comparatively 86% plunge from the initial quarter according to a report

Messari report in Sept. 2022 noted that the revenue decline was due to a few liquidations as well as weak loan demands within the DeFi community.

@MakerDAO third quarter was a painful one for the decentralized lender.

Within the same period under review, Lido recorded the highest number of staked ETH among DeFi with a marginal 31% according to the Nansen report.

There is no denying that ETH migration from proof-of-work (PoW) to proof-of-stake (PoS) has had a positive influence on some projects. Time will tell if it would prove to be overall better.