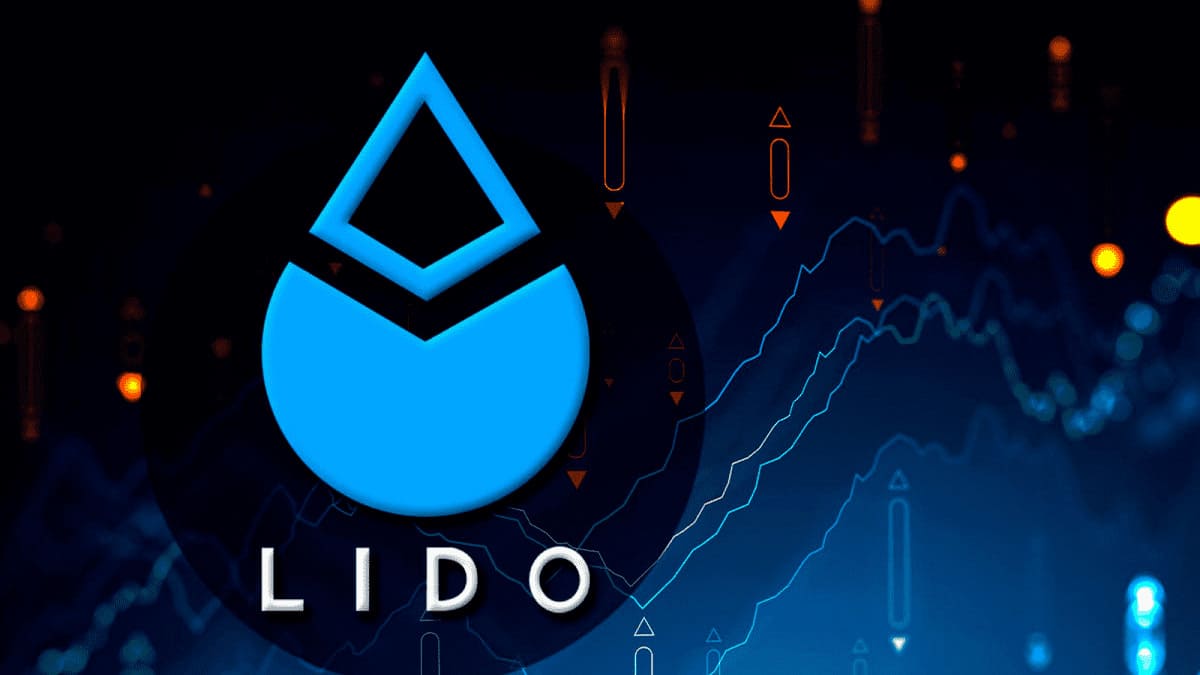 The price movement in the crypto market was rather significant throughout the last week. The value of cryptocurrencies such as Bitcoin and Ethereum rose to hit highs of $20,435.46 and $1,648.95, respectively.

Since August 14, LDO has had a value decline of more than 45%, which has led to concerns over the likely continuance of the incredible 340% increase that we saw earlier. A planned modification brought about this remarkable expansion to Ethereum’s Merge protocol, which will work in favor of the Lido DAO.

On August 26, LDO fell below its 50-day moving average, which worried investors because it could be the start of a complete reversal rally for LDO that would send prices back to where they were before the bull run.

Last week, LDO demonstrated its tenacity with a price increase that vaulted the token over a significant resistance level and qualified it for another price increase. Other indicators, such as the Relative Strength Index, are now in the neutral zone, indicating room for a fresh rally and acceleration.

The lackluster performance that defined LDO’s price journey throughout August is one reason to rejoice in the market’s rising momentum. Midway through August, the token experienced a negative trend.

Further Analysis on the Increase

Analysts believe that due to this price surge, it has become the most rewarding cryptocurrency asset. LDO could garner support, which allowed it to break above its crucial resistance level. On the chart, the Relative Strength Index for LDO shows that it has entered the neutral zone. This is another piece of information.

These factors indicate a forthcoming acceleration and price rise shortly. At this time, LDO prices range from $1.90 to $2. In addition to this, its trading volume has significantly increased. As a result, there is a good chance that the price will continue to rise.

The impending merge might be one of the factors contributing to the upward pressure on the price of LIDO. Since LDO is one of the biggest holders of Ethereum 2.0 staking contracts, the upcoming Merge upgrade could help the decentralized organization grow.

After the upgrade, the DAO will become one of the most influential shareholders in Ethereum. This indicates that it will have sufficient voting power to engage in activities related to the network. Because of this, more and more people are buying LDO tokens ahead of time to take advantage of this chance.