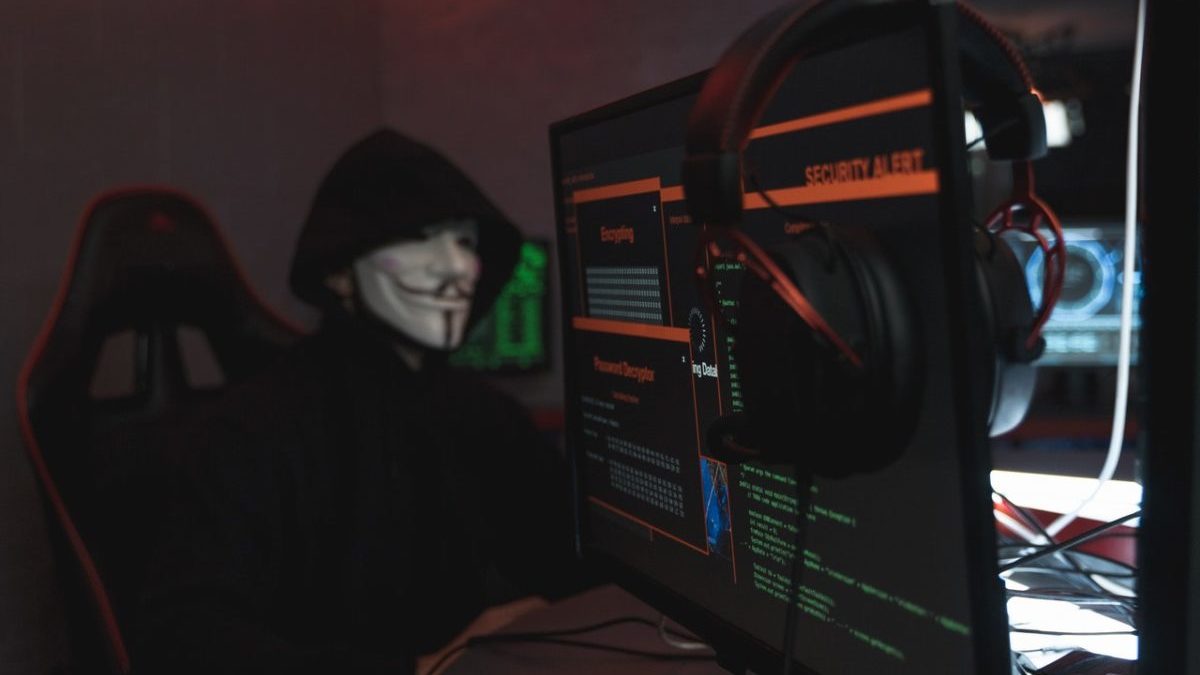 Cryptocurrency exchange, LCX, the Liechtenstein Cryptoassets Exchange, was recently exploited in a hot wallet compromise which resulted in a loss of an estimated $6.8 million worth of cryptocurrencies in total. Crypto exchanges are continually becoming the first choice for hackers. Cyber thieves have made off with billions of dollars in virtual assets by compromising some of the biggest cryptocurrency exchanges. As the market continues to grow in size, so does the level of fraudulent activity.

In the early hours of 9 January, blockchain security company PeckShield Inc. alerted users via Twitter about the LCX hot wallet compromise. Shortly after, LCX updated people about the exploit which witnessed a loss of over $6.7 million worth of cryptocurrencies suspending all deposits and withdrawals on the platform.

ℹ️ Incident Update: We are sorry to announce that one of our hot wallets had been compromised. We have taken security measures to protect other wallets and assets.
1/3

How Did the Hack Happen?

In a series of tweets, LCX stated that Ethereum blockchain-based assets such as Ethereum (ETH), USD Coin (USDC), the native token of the exchange- LCX, among other coins were moved to an unknown Ethereum wallet. The malicious entity had also successfully transferred eight types of tokens that  included Sandbox (SAND), Quant (QNT), Chainlink (LINK), Enjin Coin (ENJ) and Maker (MKR). However, the stolen funds were later traced down to Ethereum (ETH) mixing tool, TornadoCash.

As per reports, LCX believed that the embezzled tokens were first converted into Wrapped ETH (WETH) and then into Ethereum (ETH) transferring the funds to TornadoCash making it harder to trace. The crypto exchange also confirmed that none of the user’s funds was jeopardized and only the exchange’s hardware wallet suffered a loss. The company went on to add,

“During this difficult period, we greatly appreciate the support from our customers, other exchanges, security experts, and the broader crypto community.”

The two main targets of crypto hacks have been mostly happening in centralized exchanges and decentralized finance (DeFi) services. Centralized exchanges have been the prime target of hacking groups for several years. These exchanges store a user’s assets in hot wallets or digital wallets that are connected to the internet making them more accessible for users, but also potentially more vulnerable to cyber thieves.

Last month, centralized cryptocurrency exchange (CEX) BitMart witnessed a loss of over $196 million worth of cryptocurrencies where the hackers stole a private key that opened two hot wallets. In another such incident, Singaporean digital currency exchange, AscendEX, faced a security breach, losing over $77 million. The criminals accessed the exchange’s hot wallets and drained them of Ethereum, Polygon, BCH, and several other smaller ERC-20 tokens.