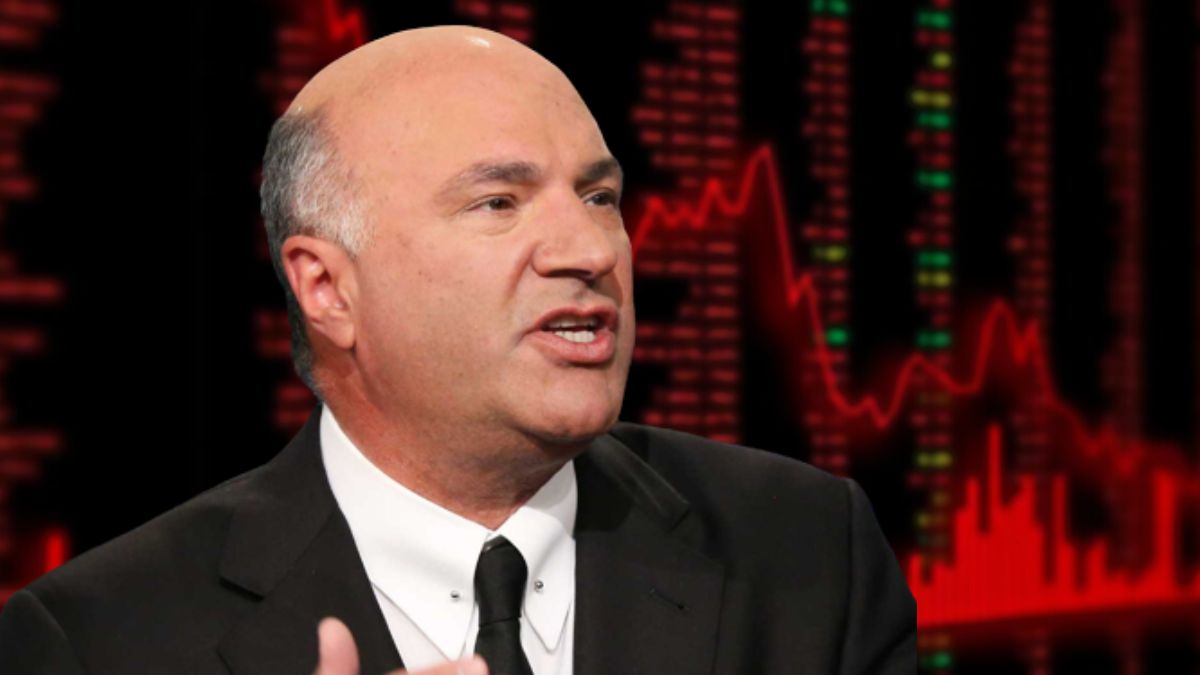 Despite the crypto market collapse, Shark Tank star Kevin O’Leary, dubbed Mr. Wonderful, claims he is not selling any of his bitcoins.

In an interview with the Insider published Saturday, Shark Tank star Kevin O’Leary discussed bitcoin and other cryptocurrencies.

“I’m not selling anything … Long term you just have to stomach it. You have to understand you’ll get volatility, and that some projects aren’t going to work.”

According to the newspaper, O’Leary currently owns 32 jobs in the digital asset market. He is also a major shareholder in Wonderfi Technologies. Last Monday, the cryptocurrency exchange gained provisional clearance to float its stock on the Toronto Stock Exchange (TSX).

In a recent interview with Bankless, O’Leary stated that his current greatest assets are ethereum and bitcoin. “I also have a significant stake in USDC [and] a big position in FTX as an equity,” he continued. Polygon and Solana were also mentioned. He stressed the significance of diversity, stating that his crypto assets were about 21% of his portfolio eight weeks ago. It’s now down to roughly 18%, he explained, adding:

“There’s been a big correction in the market but you’ve got to hold your nose and get used to the volatility.”

Recent crypto catastrophes, such as the implosion of cryptocurrency terra (LUNA) and algorithmic stablecoin terrausd (UST), present useful lessons to investors, according to the Shark Tank star.

The failure of UST “taught everyone that this isn’t the way to establish a stablecoin,” he said, stressing that “it’s vital for the market’s education and maturation.”

The failure of a crypto coin, according to O’Leary, has no impact on global financial markets. He expressed his opinion as follows:

“It’s nothing, a rounding error in the context of sovereign wealth. It’s bad for investors, but they’ve educated the market on what not to do. It’s a good thing.”

Mr. Wonderful has stated that “when we get policy and the regulator controls,” trillions of dollars will rush into crypto. In ten years, he believes that cryptocurrency would be the 12th sector of the US economy.