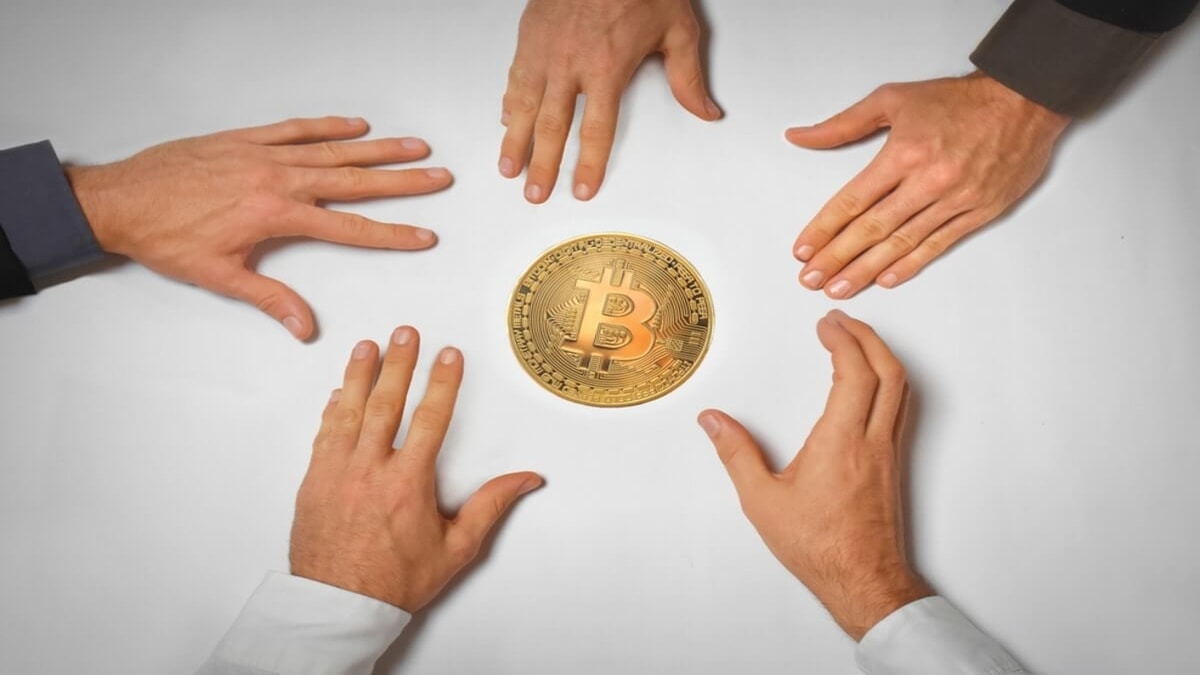 American investment banking giant, JPMorgan Chase & Co has filed an application with the United States Securities and Exchange Commission (SEC) to launch a debt instrument that can be linked to about 11 US firms that have invested in Bitcoin (BTC) or other such cryptocurrencies.

The new investment vehicle will track the growth performance of the crypto-exposed firms and 68% of the “Basket” of firms will be made up of MicroStrategy, Square, Riot Blockchain, and NVIDIA. Other companies that are billed to be part of the basket of crypto firms include payment services and funds transfer giant PayPal Holdings Inc, Advanced Micro Devices, Taiwan Semiconductor Company, Intercontinental Exchange, CME Group, Overstock.com, and Silvergate Capital.

According to the official filing,

“The Reference Stocks in the Basket represent the common stocks / American depositary shares of 11 U.S.-listed companies that operate businesses that we believe to be, directly or indirectly, related to cryptocurrencies or other digital assets, including as a result of bitcoin holdings, cryptocurrency technology products, cryptocurrency mining products, digital payments or Bitcoin trading.”

JPMorgan also noted in the filing that “The weights of the Reference Stocks were determined based in part on exposure to Bitcoin, correlation to Bitcoin and liquidity.”

Growing Demand For Bitcoin is Drawing in The Big Players

The era of sidelining the revolutionary potentials of Bitcoin and cryptocurrencies, in general, is over. American firms are beginning to wade in by purchase a sizeable amount of the new asset class, a move that is becoming increasingly attractive to American banks.

The move by JPMorgan to file for the investment vehicle with cryptocurrencies at the forefront is in a bid to position itself as its arch-rival, Goldman Sachs is also preparing to re-open its cryptocurrency trading desk as reported by Blockchainjournal.news.

While the United States laws still place an embargo on American financial institutions to be involved in the direct trading of digital assets, the service or product offerings from the duo of JPMorgan and Goldman Sachs will help investors gain exposure to cryptocurrencies without actually owning one directly.

In a bid to devise means to embrace crypto opportunities by institutional firms, traditional investors are also clamoring for the SEC to approve a Bitcoin Exchange Traded Fund (ETF), a form of investment offering tradable on stock exchanges. While all eyes are on the US SEC to approve its very first, countries including Canada, Switzerland, and Germany amongst others are already taking the lead in this regard.