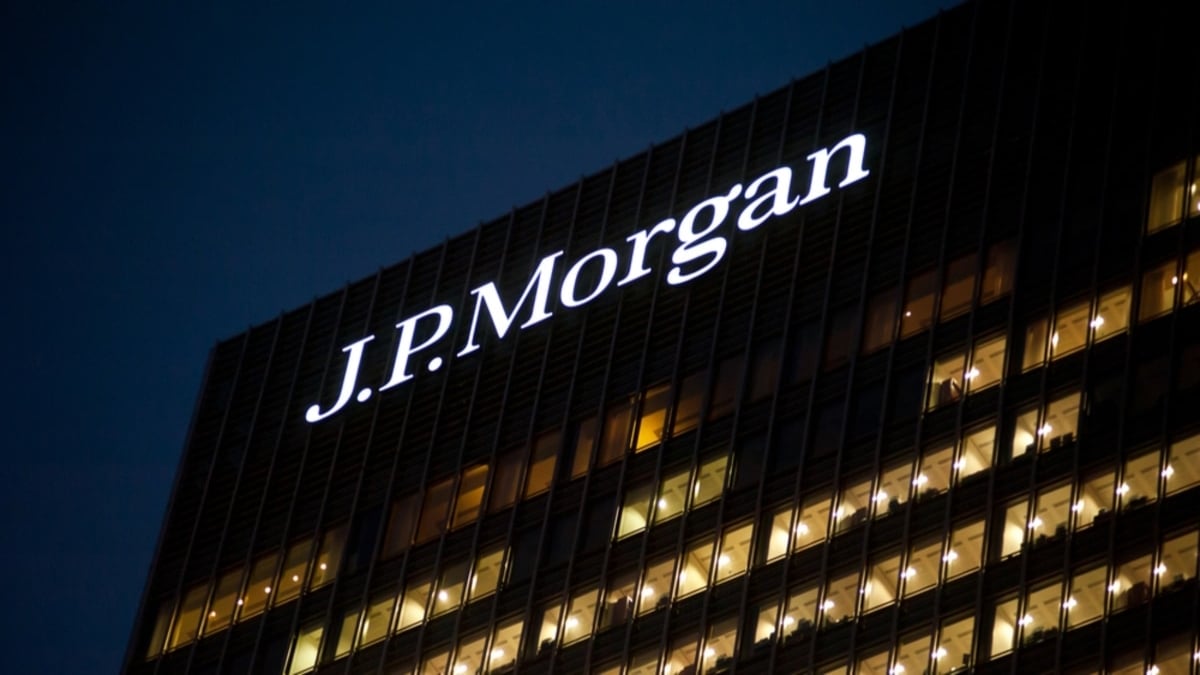 Jamie Dimon, the Chief Executive Officer of JPMorgan Chase & Co, one of America’s largest banking firms has tagged Fintech companies as the threats to financial institutions or banks across the globe.

As detailed in his annual letter to shareholders, Dimon bemoaned the absence of a regulatory playing field for all participants in the financial ecosystem, a leverage he believes is giving fintech the competitive advantage.

Banks are generally more regulated than Fintech in the United States and in most parts of the world. 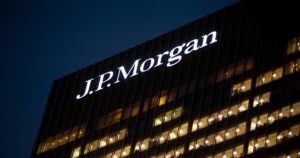 The digital payment ecosystem has evolved over time with companies offering financial services such as funds transfer, and custody have started introducing loans products and other core services traditional to the banks, a development that is made possible as a result of the easy regulatory ambiance with which these fintech companies are allowed to operate through.

Dimon noted that banks already face stiff competition with one another and that the emergence of Fintechs has significantly reduced their roles in the broader financial ecosystem.

“Banks already compete against a large and powerful shadow banking system. And they are facing extensive competition from Silicon Valley, both in the form of fintechs and Big Tech companies (Amazon, Apple, Facebook, Google, and now Walmart), that is here to stay. As the importance of cloud, AI and digital platforms grows, this competition will become even more formidable. As a result, banks are playing an increasingly smaller role in the financial system,” he said.

While Dimon calls for revised regulations that can make banks thrive in the face of dynamic evolutions in the innovation space, Dimon is perhaps supposed to be more dreadful of the cryptocurrency ecosystem.

While Dimon’s focus in the speech was with respect to the competitive threats posed by Fintech, in reality, today, the cryptocurrency ecosystem and decentralized finance (DeFi) in particular are posing a bigger threat through refined product revolution.

Both banks and fintech operate based on a centralized operational model wherein they control user’s data and make their profits through excessive charges for transactions. DeFi is heralding a revolution in this regard through the rollout of a person-to-person transaction model cutting the middleman, and recording user’s data on a public blockchain and not on any centralized servers.

The embrace crypto and DeFi have garnered in the past years is a testament to people’s yearning for a change, and coupled with a generally low fee offering compared to what traditional banking institutions have to offer, Dimon’s core concerns should be properly channeled toward the digital currency ecosystem.