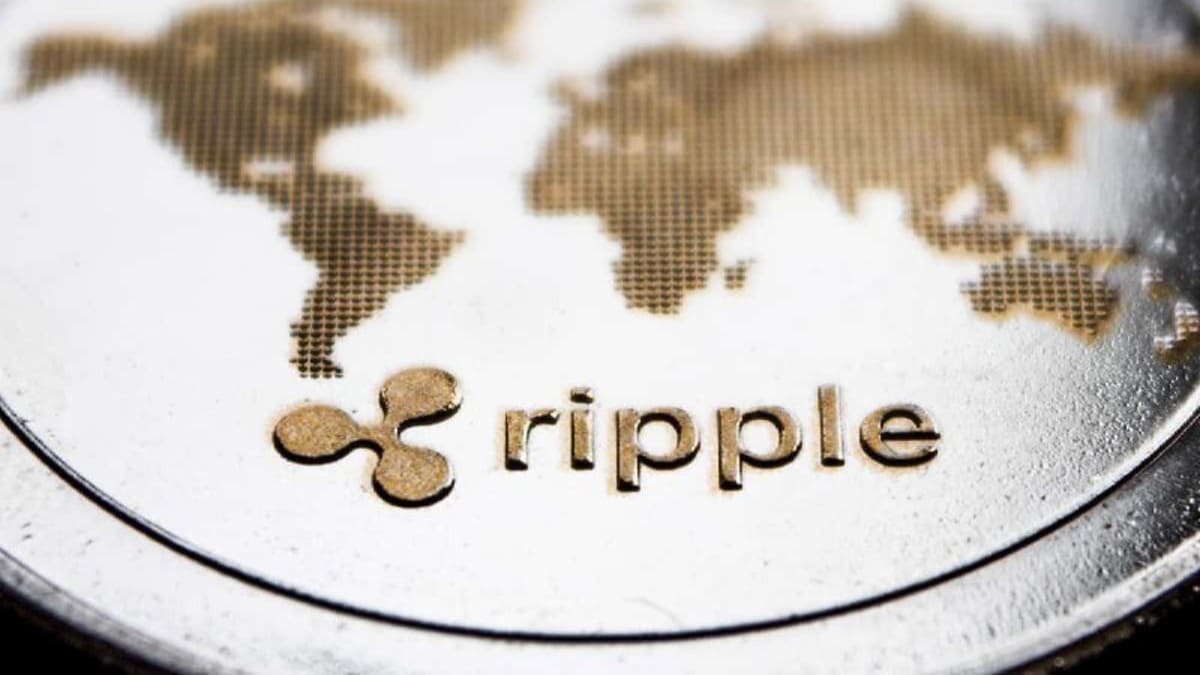 Ripple, a financial technology company headquartered in San Francisco, is getting closer and closer to winning its prolonged fight against the United States Securities and Exchange Commission (SEC).

After various court orders, Ripple General Counsel Stuart Alderoty revealed on October 21 that they now obtained the illusive papers, albeit he stressed that they remain private at the behest of the SEC.

Over 18 Months and 6 Court Orders

The papers being battled over pertain to a speech given in 2018 by former SEC Division Director William Hinman addressing the current state of Ethereum. The financial regulator keeps the materials under wraps, who seems to be pulling out all the stops to do so.

The second effort by the SEC to keep the materials secret was rejected by Judge Analisa Torres of the United States District Court at the end of September.

Ripple believes this to be a crucial reason in its case against the regulator, who has accused it of executing an unregistered securities sale of its native cryptocurrency XRP. At the time, he indicated that ETH was not a security, and Ripple considers this a key issue in its case.

Over 18 months and 6 court orders later, we finally have the Hinman docs (internal SEC emails and drafts of his infamous 2018 speech). While they remain confidential for now (at the SEC’s insistence), I can say that it was well worth the fight to get them.

Partner at Hogan & Hogan In his commentary, Jeremy Hogan said that these are the briefs “where we’ll truly see how powerful each side is,“ while posing how the SEC would react. He also said that the briefs would be made available to the public on October 24.

What is going on in the Ripple v. SEC case?

1. The parties have filed with the Court (under seal) reply briefs to each other's motions for summary judgment. We can't see these, yet. They also filed numerous exhibits, etc. which we also can't see.

The Chief Executive Officer of Ripple, Brad Garlinghouse, aired his fury on Twitter, alleging that the actions of the SEC were startling and disgraceful.

The SEC wants you to think that it cares about disclosure, transparency and clarity. Don’t believe them. When the truth eventually comes out, the shamefulness of their behavior here will shock you. https://t.co/rqEzDXEx1A

“The SEC wants you to think that it cares about disclosure, transparency and clarity. Don’t believe them. When the truth eventually comes out, the shamefulness of their behavior here will shock you.”

The price of XRP does not seem to have responded to the most recent event. According to CoinGecko, the cryptocurrency price decreased by 3.2% in the last 24 hours, bringing it down to $0.444 when this article was written.

Although Ripple’s momentum has been strong over the last month or so as the case edges closer to completion, XRP is still down 87% from its all-time high of $3.40 in January 2018.