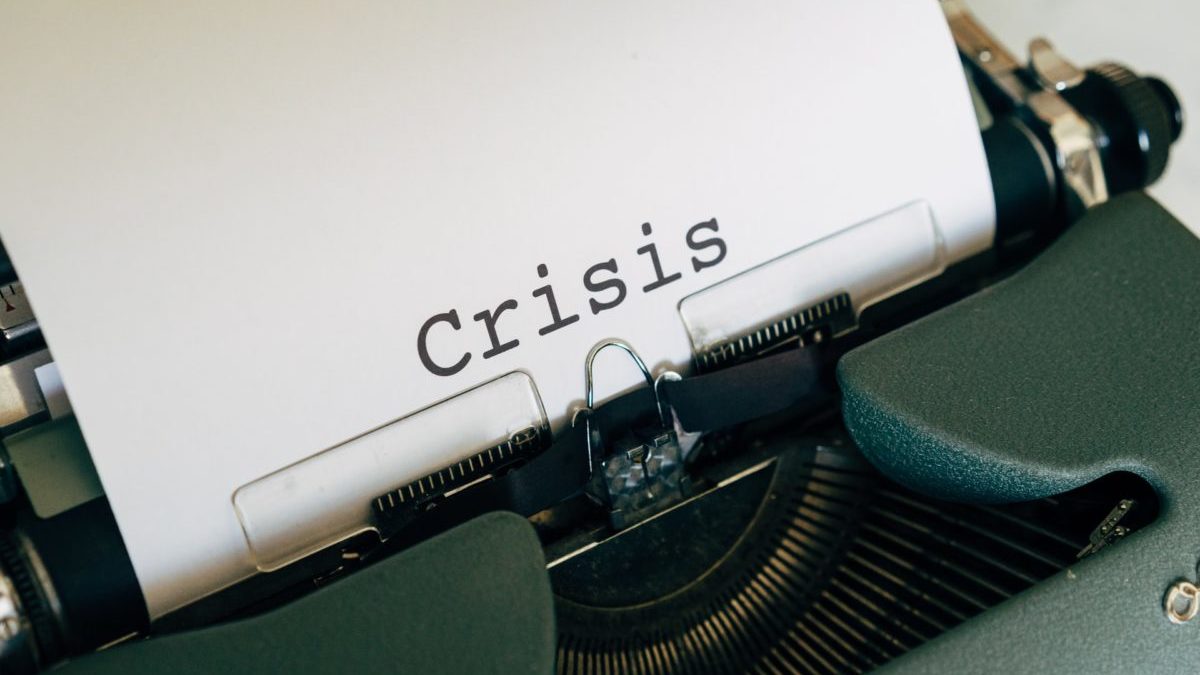 Investment management firm, Invesco, forecasted that Bitcoin (BTC) could plummet further below the $30000 mark in 2022. Amidst crypto market rout, Invesco’s global head of asset allocation and strategist, Paul Jackson, has put together a document of out-of-consensus ideas for this year that have at least a 30% chance of occurring. The list dubbed as “improbable but possible” outcomes for 2022, predicts that the largest cryptocurrency, Bitcoin could witness a drop below the $30000 level.

Will Bitcoin Lead To A Major Crash? 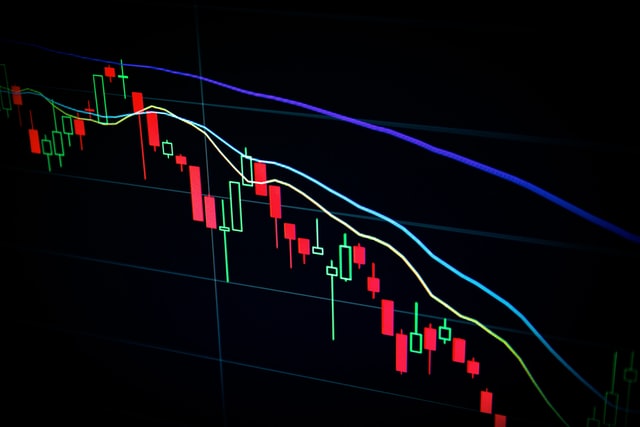 Jackson believes the mass marketing of bitcoin could lead to a similar situation of The Great Crash of 1929, when stockbrokers, investors and business lost enormous amount of money.  He said that there is a 30% chance of such a bearish scenario translating into reality. Jackson also said that Bitcoin has already fallen to around $42,000, closely following the downward path of our mania template. He remarked,

“That template suggests a loss of 45% in the 12 months after the peak of a financial mania. If that pattern is followed, the price of Bitcoin would fall to between $34,000 and $37,000 by the end of October.”

Bitcoin has been the market leader for a long time. However, its dominance has fallen below the 40% market five times since its inception. Last year around May, Bitcoin prices slumped that wiped out most of its yearly gains. Bitcoin’s price briefly stood below its major resistance level of $40000 on the 10th of January forming a “death cross.” Although, it bounced back a little, the historic lows in Bitcoin’s stance as the largest cryptocurrency is seeing a decline.

Bitcoin has largely been range-bound since the beginning of December 2021. However, the current price drop could be subjected to the uncertainties all markets are facing. Alexander Cavendish, CEO of hedge fund Hedonova, attributed the current fall in crypto prices to the rotation of money from retail to institutional investors. He said,

“There’s a concept called ‘rotation’ in investments. For every asset class, money changes hands between retail and institutional investors and this tend to happen in cycles or after a significant bull or bear run. What we’re looking at now is the rotation of money from retail investors to institutional investors. This is the reason why crypto prices are falling,”

According to James Malcom, Union Bank of Switzerland analyst, the steep increase in the interest rates from the U.S. Federal Reserve could also be one of the major factors that can jeopardize the growth of cryptocurrencies such as bitcoin. He revealed that there’s also a growing realization among crypto investors that bitcoin is not “better money,” because it’s highly volatile and its limited supply makes it inflexible.