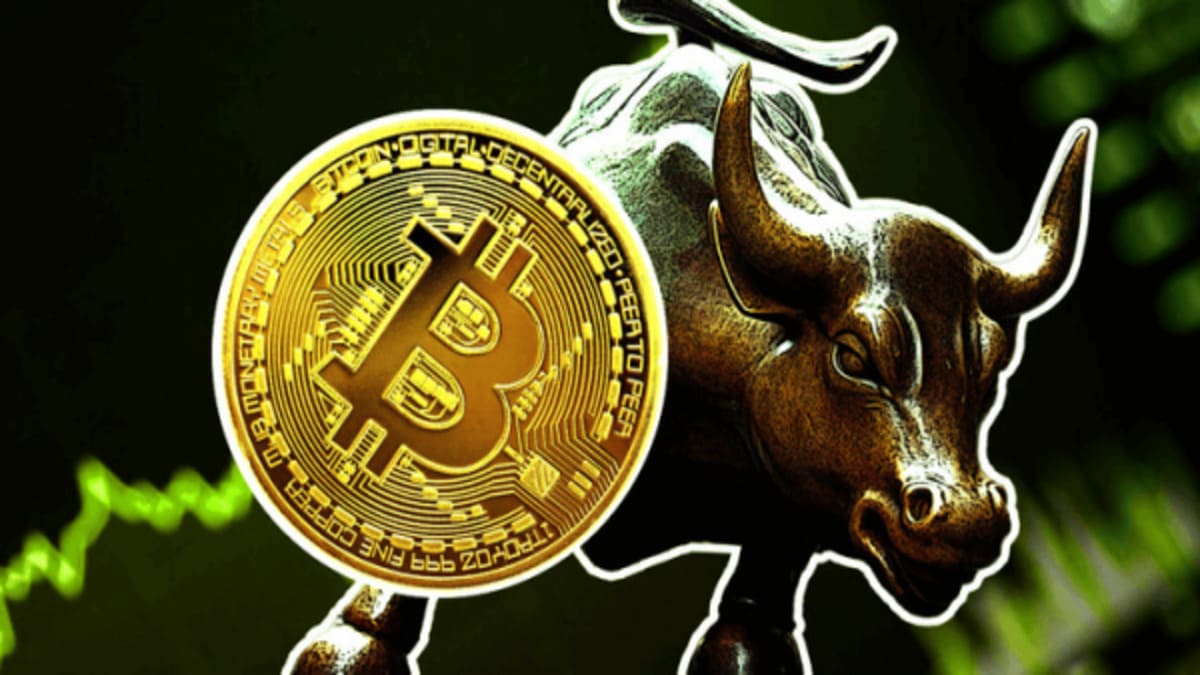 BTC/USD is now trading at $20,270, a 7.5% increase from its 24-hour low of $18,858. Surprisingly, the rise occurs in the face of persistent pessimism in global markets, with the Dow Jones entering a technical bear market after falling 1.1% yesterday, bringing its slide from January highs to 20%.

According to the data, BTC’s rise may be attributed mainly to rising spot trading volume, with the cryptocurrency’s recent drop to support levels around $18,500 sparking a subsequent recovery. While breaking the $20,000 barrier may signal a short-term breakthrough, with the macroeconomic picture still looking somewhat murky, now may not be the ideal investment moment.

Bitcoin and the cryptocurrency market as a whole had a rough week. On Thursday, BTC hit a 7-day low of $18,424. It briefly recovered on Friday but spent the rest of the day and night trading around the $19,000 mark.

Even if BTC’s indications have risen, the cryptocurrency has not yet entered the overbought territory. Its relative strength index has skyrocketed in the last several hours, rising beyond 50.

Despite the market’s lackluster performance recently, experts see today’s activity as a sign of a possible breakthrough on a smaller scale.

Breakout on #Bitcoin above $19.3K to accelerate towards $20K, that was the gameplan yesterday and that's what we saw happening on the markets.

Not sure what will happen next, just letting PA unfold.

Wouldn't be surprised with some consolidation before continuation. pic.twitter.com/Nb8k9ui9iN

Eight creators and analyst Michal van de Poppe forecasts a BTC price climb reaching $23,000 (and beyond) shortly. However, he acknowledges that the price of Bitcoin may see some stabilization before increasing again.

The breakout from last night consisted of a ton of spot volume on #Bitcoin.

It depends on the indices today, but it looks like we'll be able to look towards $23K for some relief, at least.

Probably that type of period.

In addition, BTC’s current upswing may be traced back to a “lot of spot volume,” according to Van de Poppe. In light of the continued negative investor mood and the resulting declines in the stock markets, the real issue is what produced such a surge in volume.

Bitcoin’s price and the cryptocurrency market have dropped significantly from their highs last year. In contrast, the stock market has yet to show a decline commensurate with the macroeconomic climate.

Not surprisingly, given the current economic climate’s lack of clarity, opinions vary as to what today’s change in bitcoin’s price implies for the cryptocurrency’s future.

It has been speculated that Bitcoin’s recent upswing represents a bullish divergence, signaling that the cryptocurrency is beginning a new trend. Yet many see today’s positive developments as nothing more than a typical bull trap.

Further, one might argue that the world economy has seen the last of its inflationary and interest rate increases. While inflation has decreased somewhat in several countries, energy and food costs have reached their respective peaks.