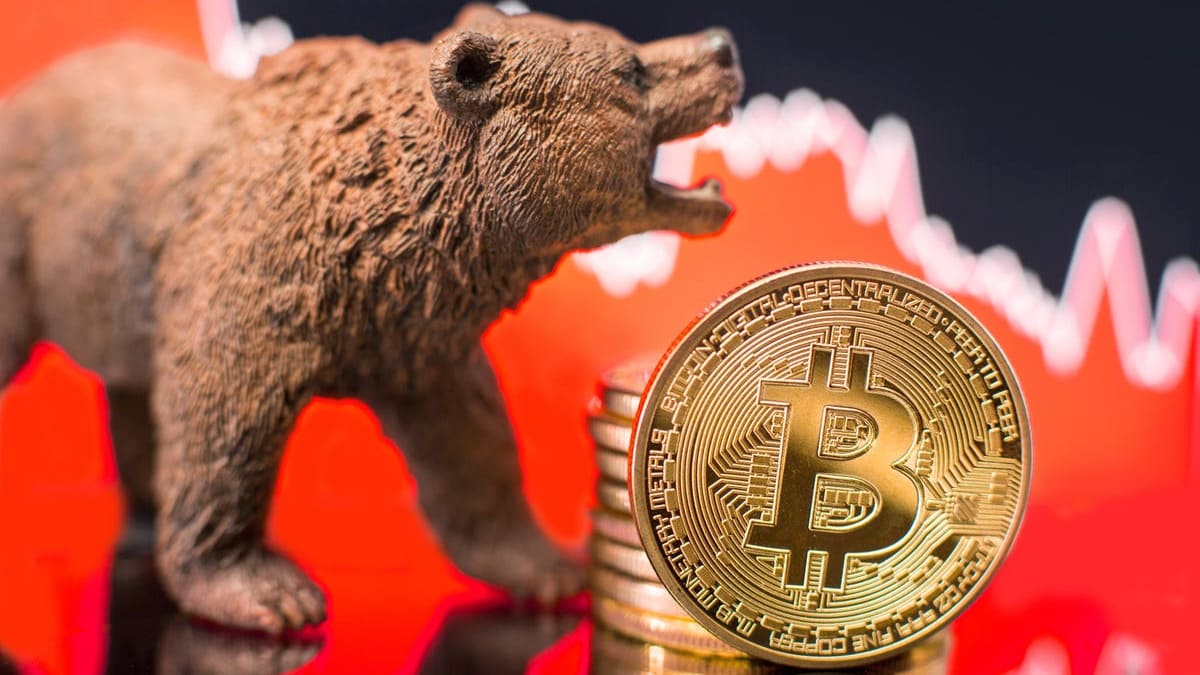 There was a drop of 90,000 in the number of Bitcoin (BTC)wallets that held more than one million dollars’ worth of cryptocurrency over the course of just one year.

The fact that Bitcoin millionaires are experiencing considerable financial hardship is simply another indication of how far the cryptocurrency market has dropped since Bitcoin’s most recent all-time highs.

As of the 25th of November, there were currently just a little over 23,000 wallets with a Bitcoin balance worth one million dollars or more, as shown by the most recent data from  Glassnode, the on-chain analytics company which monitors several groups of Bitcoin wallets.

The earlier stated should be compared to the situation on the 8th of November, 2021, when the tally reached its highest point as the BTC/USD exchange rate approached its current all-time high of $69,000; at that time, there were 112,898 wallets worth a million dollars or more.

Due to the fact that their owners have been selling off small quantities of Bitcoin throughout the bear market that has lasted for over an entire year, the value of these addresses has decreased in line with the spot price.

According to data provided by TradingView, the number of millionaire wallets has decreased by around 79% during that period, while the BTC/USD exchange rate has had a maximum fall of 77% this month.

Address Numbers in Bitcoin That Are In the “Up Only” Mode

Since the FTX exchange failed, some types of wallets have begun gathering in more significant numbers. In the meantime, things take on a somewhat different appearance when seen in terms of BTC.

This week, the co-founders of Decentrader observed that the significant increase in the number of wallets containing at least one Bitcoin is most likely attributed to customers of exchanges moving currency to private storage.

As of the 27th of November, the sum of these was over 952,000, which set a new record in the anuals of Bitcoin’s development.

Glassnode demonstrates, despite this, that even the most insignificant categories of investors, namely those holding at least 0.01 BTC in their wallets, have been increasing in number over the past few months.

However, according to the statistics presented, the number of addresses with a non-zero balance has decreased since the 18th of November. This trend break is relatively uncommon and was last observed in April 2021.