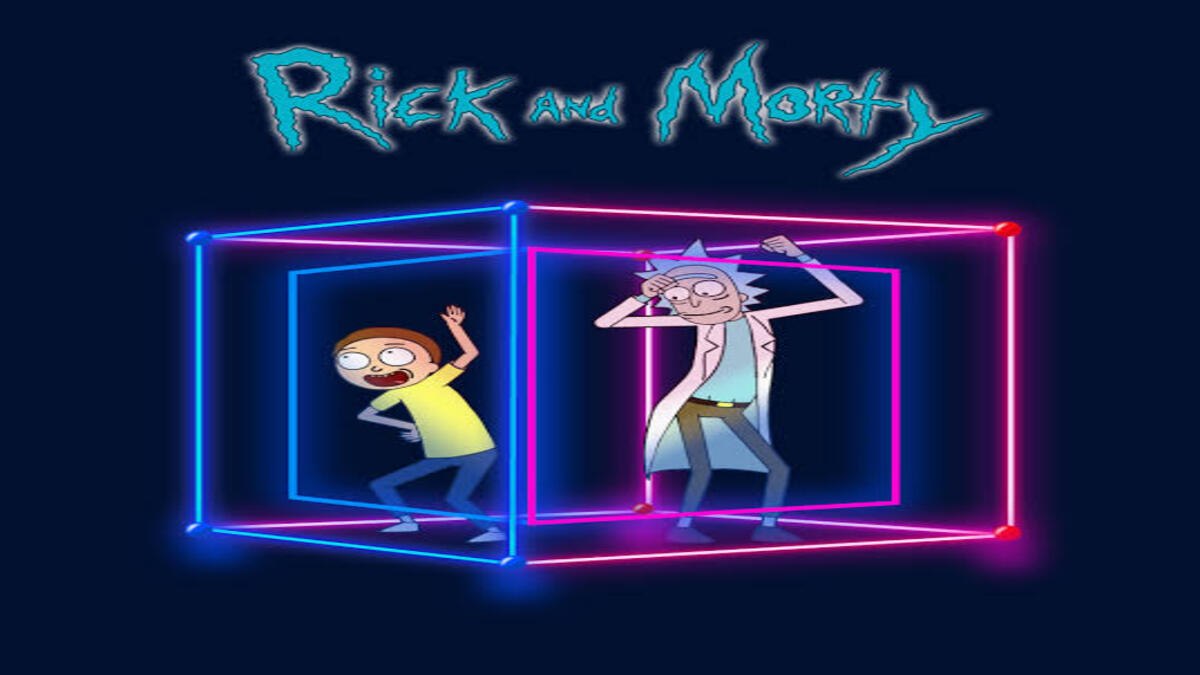 Like a bolt out of the blue, the newly minted Non fungible token, Rick and Morty NFT has recorded $14 million trade volume in less than 24 hours that it was launched, according to data from NFT marketplace Blur.

The Rick and Morty project is aimed at creating a decentralized art ecosystem through the use of NFT and complex tokenomics. The huge feat was recorded despite the partly poor performance of NFT in 2022 due to the bear market.

The project is aptly called Art Gobblers, which is developed by television director and voice actor Justin Roland.

While the art collection was free to mint, it was particularly revealing that it has recorded over 9,600 ETH (approximately $15 million) in trade volume

Art Gobbler maintains that its objective is to create a decentralized art factory for NFT enthusiasts and artists.

It was made up of 2,000 NFTs, which has its own on-chain and transferrable art galleries. It is noteworthy that the art can be minted using an ERC-20 token called GOO, which is earned by holding Gobblers.

Meanwhile, the art reveal is scheduled for today Tuesday. Holders and non-holders can set up an off-chain art on the website in order to have a grasp of what to expect.

It is interesting to note the NFT has made it to the top 10 for October sales volume in less than one day of trading as per data from OpenSea.

There is no mincing word that the bear market had negatively impacted on the growth and trading transaction of NFT.

According to a recent blog post by DappRadar, NFT’s market trading volume decreased by 75% in Quarter three of 2022.

In the same vein, some NFT projects have faced phishing scams. For instance, Beeple’s Discord URL was recently attacked by phishing scammers leading to the pause of transactions.

Nevertheless, new developments are being recorded in the NFT space as OpenSea marketplace extended its services to include projects built on Ethereum’s layer-2 scaling solution optimism.