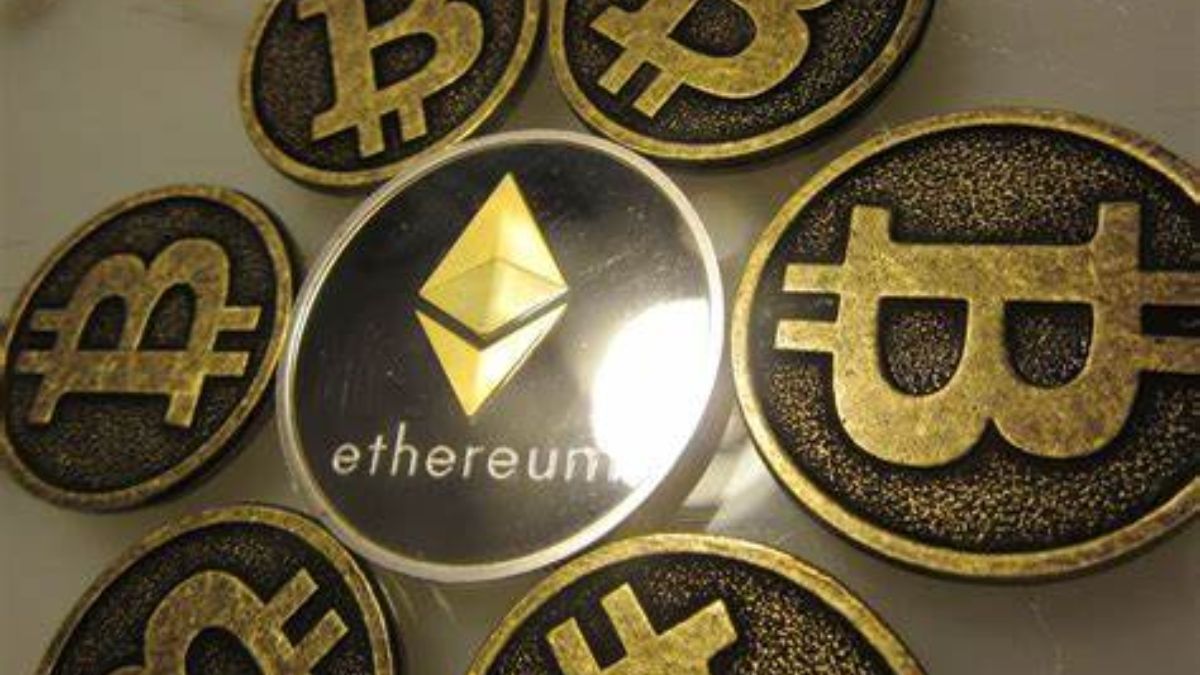 According to a Nasdaq and Ycharts analytical report shared on Reddit on Jan 2., the total volume of Ethereum (ETH) transactions was more than fourfold higher than Bitcoin (BTC) in 2022.

A closer assessment of the report shows that ETH transactions recorded 408.5 million in 2022 while BTC had 93.1 million transactions, thereby placing ETH higher with over 338%.

Meanwhile, transaction volumes on the Bitcoin radar were more frequent and more regular than ETH transactions. This was not unconnected to the occasional rising demand due to NFT launches and other gas-related transaction fees.

However, the surge in Ethereum transaction volumes appears not to be taking a backseat. According to Bitinfocharts, ETH transaction volumes reached 924,614 on Jan 2. compared to Bitcoin with just 229,191 on the same day. This is a huge difference of 300%.

It should be noted that the foregoing report does not capture layer 2 transactions, which would have placed Ethereum on a higher pedestal above Bitcoin.

According to the L2beat report, the volume of L2 transactions per second exceeded those of layer 1 Ethereum in mid-October. And the stance has been maintained ever since.

Despite the fact that the volume of ETH transactions surpassed BTC, the latter remains the most popular and most searched cryptocurrency of 2022. According to a newsletter from “In Bitcoin We Trust” BTC attracted the most attention on the Google search engine in 2022.

It was gathered that the total search for Bitcoin per month was around 28.4 million across the world. However, Ethereum was not even found in second and third place in terms of search popularity.

However, Ethereum occupied the fourth position with 3.8 million global searches per month. Nevertheless, this is not to say that ETH is not popular in the crypto space as it has become a force to be reckoned with.

With the bear market taking a toll on virtually all digital assets, it is hoped that the trend is retained.