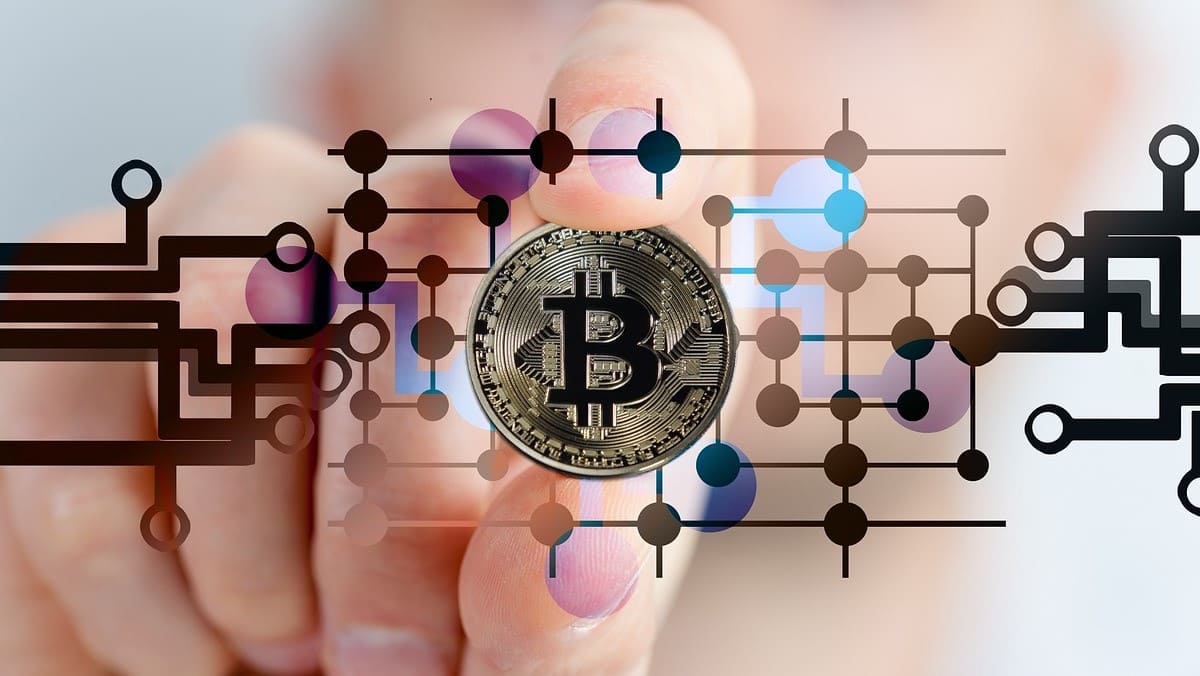 The year 2022 was terrible for Bitcoin and the mining industry, however, analysts are very optimistic about the BTC market in 2023. Adding to this optimism, Hashrate Index predicts that the Bitcoin bear market will come to an end as the new year ages.

In a blog post on Tuesday, January 3rd, Hashrate Index, a mining data platform, publishes its 10 predictions for Bitcoin for the new year. According to the article, Bitcoin miners will still struggle to achieve a notable profit margin.

Get the full insights by reading the article:https://t.co/Ecml75GBr2

Bear Market to End, But Not For a Bull Cycle

According to Hashrate Index, by looking at the historical Bitcoin market cycle, it is very likely that the bear will soon end. Citing Arcane research, the blog points out that Bitcoin’s current bear market has lasted for 376 days, a cycle that is similar to the bear markets of 2014-15 and 2018.

So by judging the previous patterns, we can say that the bad patch for Bitcoin price will end soon. However, the miner analyst notes that the market is not yet ready for a “full-scale” bull market. The blog post reads:

Hashrate Index believes the BTC price growth will be driven by new capital flowing into the space as the chaos of 2022 has scared many away from the sector. Traditional finance firms will take time to build crypto exposure after the events that happened last year and therefore, the next bull cycle is one or two years away.

The mining data platform predicts that miners will still have to go through a rough 2023. The hashrate growth will slow and even contract “as the poor mining economics of 2022 didn’t incentivize capacity expansion.”

The number of public miners will go down as either they will go private or merge with other organizations to cut costs and leverage economies of scale. Such things are already happening as Blockchain Journal reported, Argo Blockchain has sold its Helios mining facility to Galaxy Digital for $65M.

Hosting prices will fall resulting in the washout of small-scale miners. Furthermore, many miners will struggle with achieving sufficient up-time as electricity prices stay high. The good news for miners is that ASIC prices will come down further.

The regulators will also come hard on bitcoin mining to prevent the industry from gaining a foothold. The final verdict is that “2023 will be a year of restructuring in the bitcoin mining industry.”