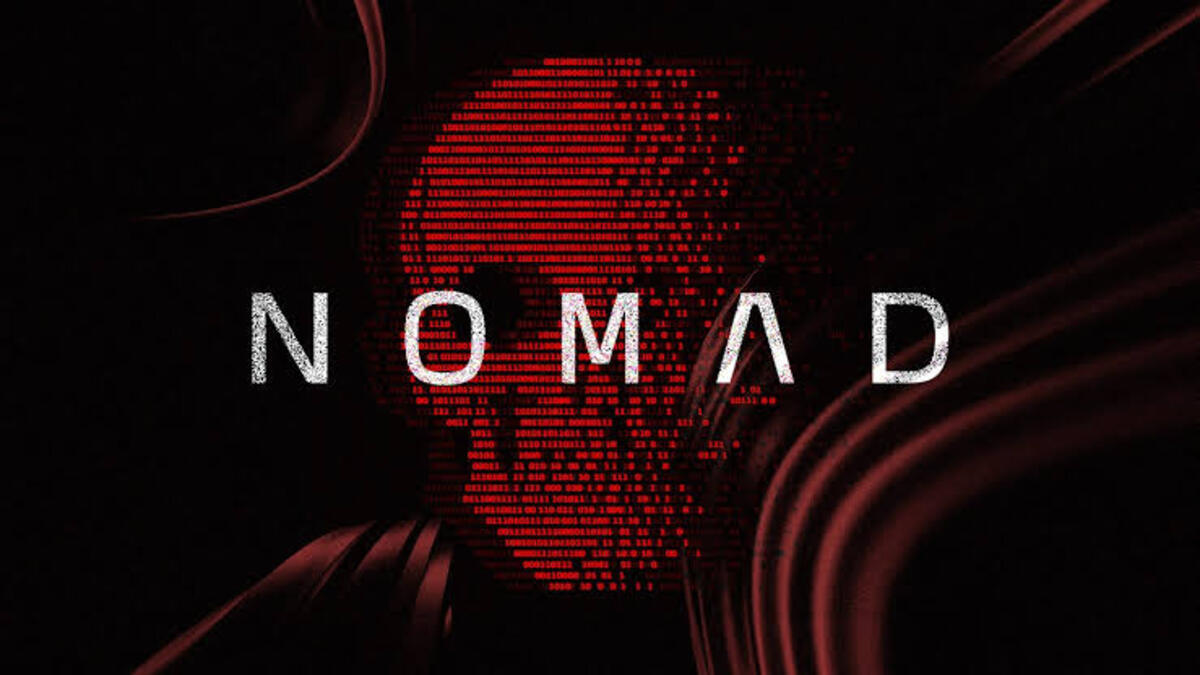 Following the erstwhile hacking of Nomad bridge wallet, the wallet address related to the $190 million hack has transferred more than 200 Ethereum (ETH) to the sanctioned cryptocurrency mixer Tornado Cas according to blockchain security firm CertiK.

CertiK established that more than $5.7 million have been forwarded to the crypto mixer since the attack took place on Aug. 1, 2022, thereby giving the hackers the leverage to cash out the funds after mixing it.

It was gathered that the hacker sent out 12 batches of 100 ETH to the sanctioned mixer in order to carry out the obnoxious deal. Recall that the Nomad bridge was part of the major crypto hacks recorded in 2022.

The disastrous attack on Nomad bridge led to the loss of more than $190 million worth of crypto assets. During the incidents, the attackers exploited the bridge’s total value locked due to a security bug and milked it dry.

However, it was reported that more than 90% of those who were involved in the attack were copycats who successfully carted away more than $88 million worth of digital assets.

It is unfortunate that several hackers successfully carried out their tests without getting caught despite the presence of blockchain technology that makes it easy to track them.

With over $3.6 billion lost in 2022 to crypto hackers, there is a compelling need for every Web3 project to prioritize and strengthen blockchain security services.

It would be recalled that while many attackers participated in the Nomad exploit, some tech gurus joined with the intent to return the tokens. This prompted a project to provide a NFT reward for those who would choose to return stolen funds to Nomad. Unfortunately, there was no headway.

Recently, the Nomad team released a bridge relaunch on Dec. 8 after patching the vulnerability in the contract that led to the $190 million hack. Apart from fixing the issues, the firm equally redesigned the token bridge.