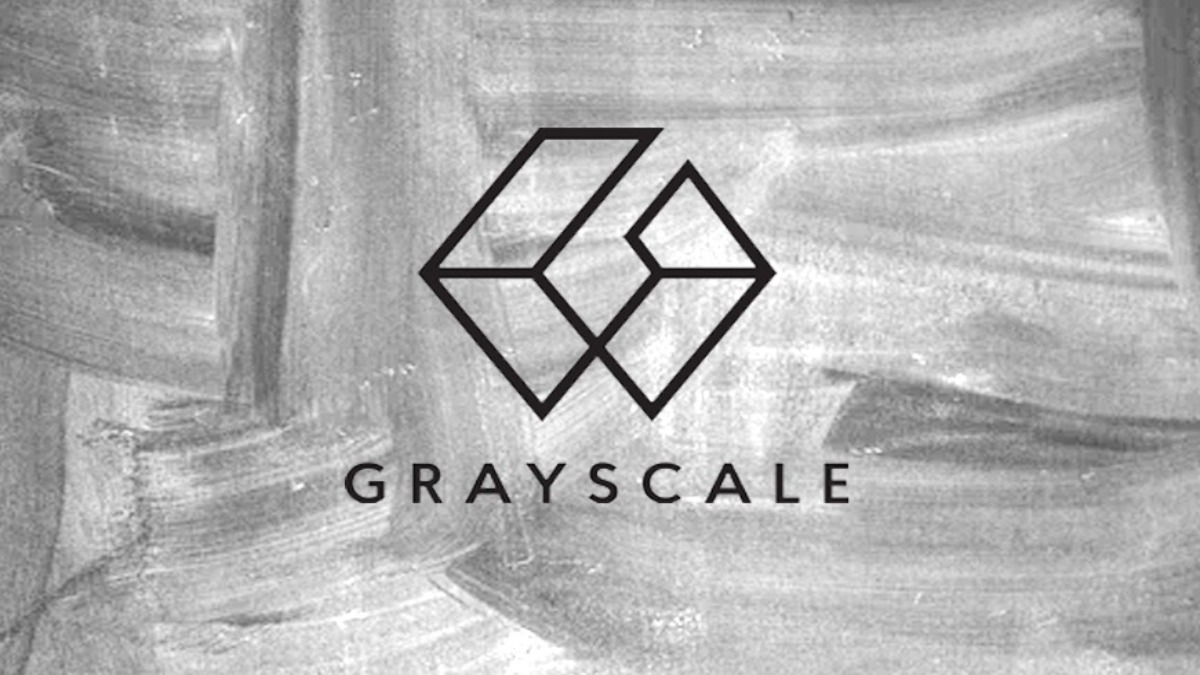 One of the largest cryptocurrency investment companies in the world, Grayscale Investments, has made some questionable statements concerning Ripple (XRP.)

Grayscale Attacks Ripple Network For Only Providing Payment Support. In particular, on August 21, the Twitter account Stefan Huber published a document that Grayscale had submitted to the Securities and Exchange Commission (SEC) of the United States to highlight the key differences between Stellar Lumens (XLM) and Ripple (XRP) and to explain why Grayscale had chosen to invest in XLM (Stellar Lumens Trust) and cut all ties to XRP in January 2021.

Grayscale asserts that XRP is a crypto asset used to make payments quickly and effectively, much like XLM is. However, XRP’s sole function is to facilitate payment transactions. The Ripple network, in contrast to the Stellar network, does not provide a decentralized exchange platform or make it easier to create crypto assets.

.@BarrySilbert reiterates in its latest SEC filing this week that the XRPL has no DEX& unlike XLM don't offer tokenisation. The functionality of the XRPL is limited to cross-border payments. Isn't it a criminal offence to repeatedly make false statements in SEC filings?@freddyriz https://t.co/ATWMixSqeV pic.twitter.com/XGP3GLlRys

The tweet explains why Grayscale picked XLM (Stellar Lumens Trust) as an investment product and cut all links with XRP in January 2021. This statement from Grayscale significantly impacted the reputation of Ripple.

Some users instantly expressed their agreement with Grayscale. The investment fund wasn’t particularly “careful,” according to accountant Santiago Velez when making such remarks about XRP.

"XRP’s only function is to facilitate cross-currency transactions." This statement alone is completely wrong. I won't even start with the Ripple network. That makes no sense. That would be like Grayscale mixing Ethereum and Quorum.

The Misleading Concept in Grayscale Announcement

However, it can be seen that Grayscale’s use of terminology in the document appears to be very deceptive. RippleNet and the XRP Ledger are involved since the investment fund used the term “Ripple Network (XRPL).”

It won’t be true in the case of XRPL because it employs side chains, one of Ripple’s heaviest weapons for mining into the NFT area, to enable the deployment of smart contracts.

The sole function of XRP is to speed up financial settlement transactions. Even by itself, this assertion is wholly incorrect.

After formally establishing a $250 million fund to invest in NFT projects on XRP Ledger in September 2021, Ripple first introduced the NFT beta on XRP Ledger in January 2022 and even further updated the protocol standard allowing users to examine all NFT functions on the platform. This set the stage to embrace the significant development trend in the recent market firmly.

Furthermore, DeFi support for the XRP Ledger is integrated into the Albridge cross-chain bridge, the protocol that helped the two “giants,” Layer 1 Near Protocol and Terra, combine in late 2021. In terms of adoption by traditional businesses and real-world applications, XRPL is where Ducati first sold its NFT products. The Colombian government continues to believe in XRPL and uses its blockchain in the Agency’s national land registry.