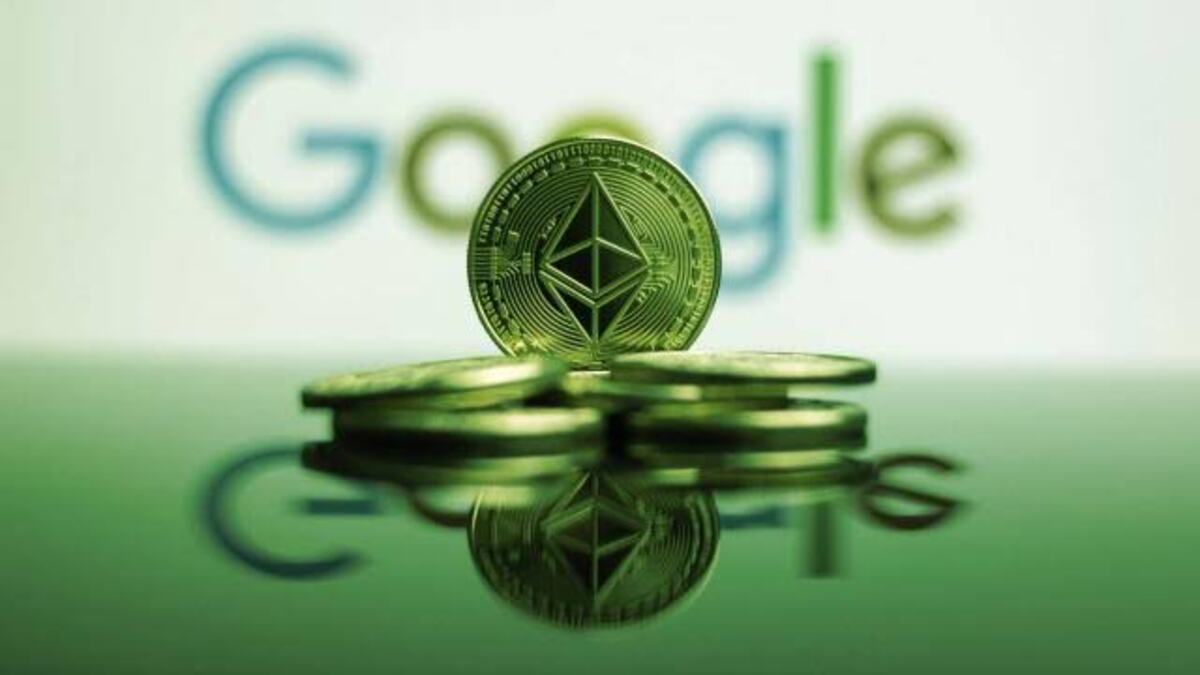 Amid the growing adoption of blockchain and Web3, the tech giant company Google has disclosed plans to roll out a cloud-based blockchain node service for the second largest cryptocurrency Ethereum as per a report.

Google maintains that it will launch a fully managed node-hosting service that will make it possible to minimize the need for node operations.

The project will empower Google to be the sole controller of the node activity and will also be saddled with the responsibility of restarting them during outages.

It should be noted that a node is a form of computer that facilitates the operation of a blockchain’s service with a view to validating or storing history of transactions on a blockchain network.

Meanwhile, it is instructive to know that Google will only be supporting Ethereum nodes for now with industry giants hoping that it will be extended to other blockchains.

Google Cloud has announced the launch of blockchain node service starting with Ethereum@googlecloud is opening up its own blockchain node-hosting engine, with the first supported blockchain as @ethereum.

There is no mincing word that Google’s reckoning of blockchain and cryptocurrency and its desire to build in the Web3 space is a positive development.

Google acknowledged that Blockchain is gradually altering the ways we store vital information and ways of life.

Recall that Google signed a partnership deal with the U.S. based cryptocurrency exchange Coinbase to provide crypto payment for its cloud services.

In the same vein, Google Cloud and BNB Chain had agreed to collectively support fledgling Web3 projects or startups.

Growth of Google in Web3 Space

Prior to now, Google has continued to express support for cryptocurrency, especially Ethereum. It would be recalled that Google searches displayed a handy countdown clock ahead of the Ethereum merge in September.

Interestingly, the tech giant company has made it known that it is building a Digital Assets Team for Google Cloud with a view to showing its readings to build Web3 projects.

Like Google, tech giant company Twitter is reportedly developing a cryptocurrency wallet for its users in order to consolidate its position as a leader in the Web3 market.

With the U.S. Billionaire Elon Musk reportedly taking over the full ownership of the company, Web3 increasing growth is a matter of time.