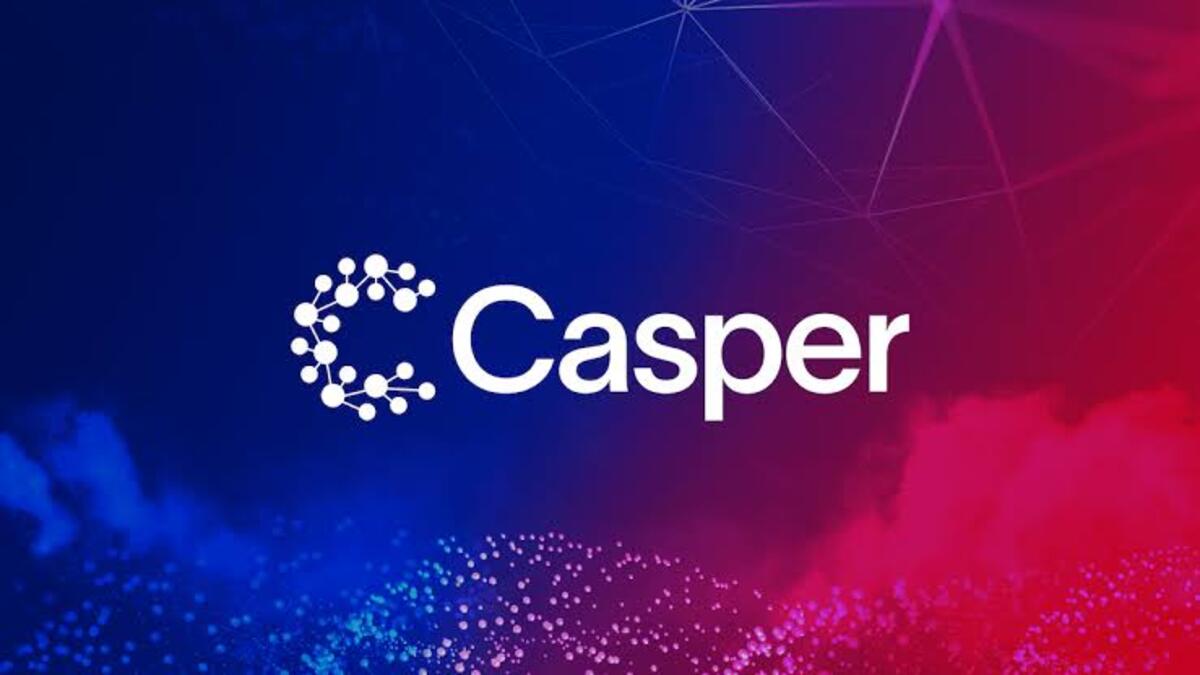 In a bid to quell the harshness of the bear market on developers, Scalable blockchain network Casper has launched a $25M grant in order to support innovators and developers on its network.

JUST IN from @nextblockexpo:
We're glad to announce the launch of a $25M Casper Accelerate Grant Program.

Casper Association disclosed the launch of the grant on Nov. 23 titled “Casper Accelerate Grant Program.” The primary objective of the project is to provide education and necessary financial support for developers into infrastructure, end-user applications, and research innovation on Casper blockchain.

It is noteworthy that Casper Network is a Proof-of-Stake (PoS) blockchain platform primarily focused on helping businesses to build either private or permissioned apps with a view to boosting their businesses and enhancing blockchain adoption.

Additionally, the blockchain platform is anchored on the ‘scalability trilemma,’ which are security, decentralization, and extreme throughput. The Casper blockchain is also known for extremely low gas fee compared to layer 1 blockchains, upgraded smart contract, developer-friendly, among others.

Casper also revealed that it will launch a digital portal to help developers and creative individuals with practical tools and code that will make their work easier and product better. The developer portal is slated to go live in the first quarter of 2023.

It is apparent that Casper Blockchain is not the only one supporting developers. On Nov 23, Onomy, a Cosmos blockchain-based ecosystem, disclosed that it has raised about $10 million from investors in order to support developers on its protocol.

1/ We're thrilled to announce that we've closed a $10M round, getting Onomy closer to its goals of converging DeFi & Forex while rearchitecting the Web3 user experience. https://t.co/RwLOhyBtjr pic.twitter.com/m4OT9IVIVS

In view of the economic realities, a lot of blockchain projects including many Decentralized Finance (DeFi) projects are striving to keep up. As a result, Binance’s BNB chain and Google Cloud agreed to support Web3 and blockchain startups.

In the same vein, Binance has announced plans to support Bitcoin Mining with a $500 million fund through setting up a lending facility.

Aside from Binance and Google making efforts in this regard, there are many others. Jihan Wu, the founder of crypto mining rigmaker Bitmain, has also expressed readiness to support mining firms with $250 million.