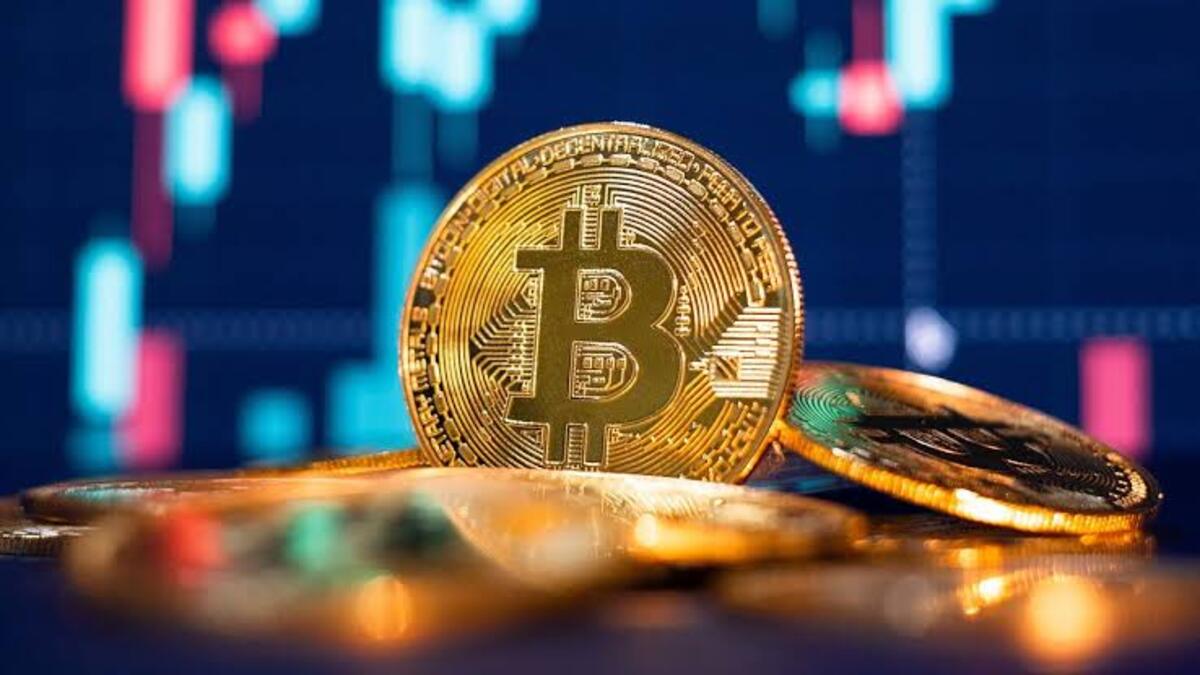 Following the trend of the largest cryptocurrency by market cap Bitcoin, on-chain analytics firm Glassnode reported that Bitcoin seller exhaustion has been reached, which is similar to the lowest value recorded in November 2028 as per a post.

The #Bitcoin seller exhaustion constant has recorded the lowest value since November 2018.

This metric reaches such levels when volatility is low, but losses realized on-chain are high.

6-of-7 similar levels in the past preceded volatility to the upsidehttps://t.co/RZf0bn2UQB pic.twitter.com/YFta3DTrkV

It explained that such a point is only attained when there is low volatility coupled with huge on-chain losses for Bitcoin, which clearly suggests that we are gradually close to the end of bear market.

However, the data published by the on-chain analytics firm Glassnode revealed that sellers’ attitude may initiate the formation of lower prices.

While it is interesting to note that the largest cryptocurrency is close to migrating away from the bear market zone, the analytic firm emphasised that Bitcoin is currently struggling to overcome a huge debt of low volatility and high on-chain losses.

It was explained that such lows are unusual as it has surfaced on Bitcoin only seven times. The first six times such a pattern played out, Bitcoin flipped to the upside. Hence, it was implied that Bitcoin moving out of the bearish zone is around the corner.

On the contrary, a lead on-chain analyst Checkmate opined that such data/pattern signals bear markets, stressing that it is a sign that new low is close by.

High degree of coins in loss and low volatility environment. Typical of bear markets (and usually near the lows)

While there have been mixed opinions as regards whether Bitcoin will make lower lows or not, it is important to note that the price of the digital asset has been getting strong support at $19,500 level.

Although Bitcoin partly flipped uptrend in the last one week, its price has contracted by 1.54% in the last 24 hours following the disclosure of the fourth consecutive 0.75% interest rate hike by the United States Federal Reserve.

At the time of writing, the largest crypto is trading at $20,105 according to data from CoinMarketCap.