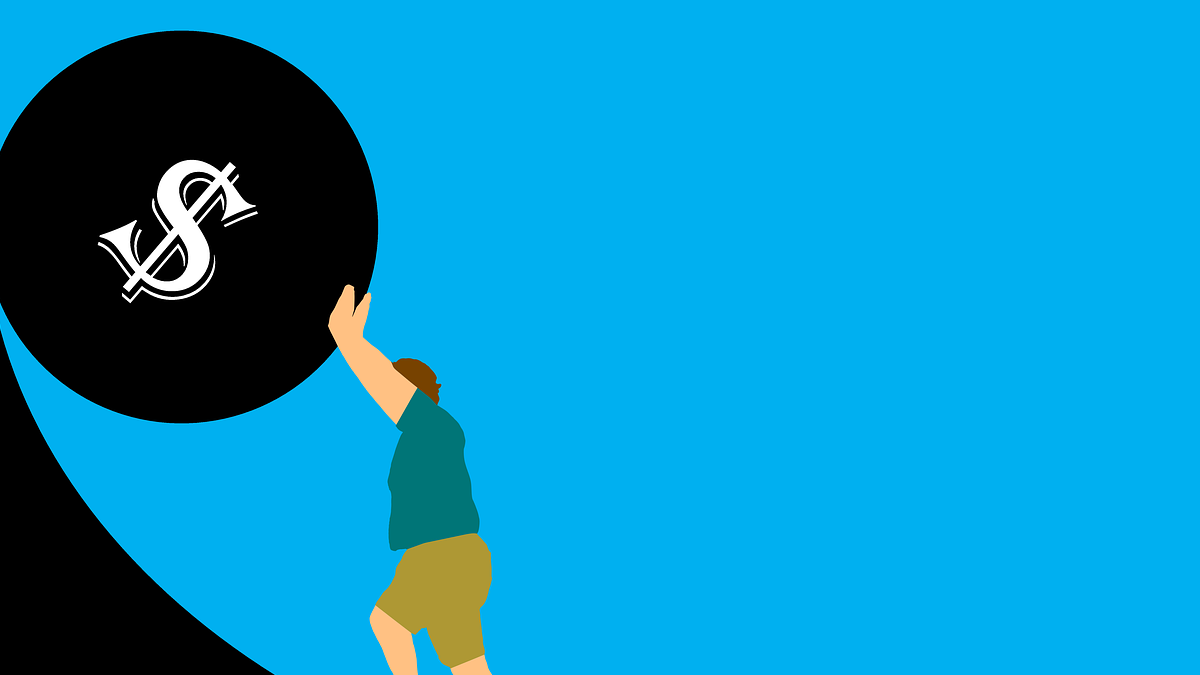 A Financial Times report on Thursday, January 12th, citing people familiar with the matter, indicates that the parent firm is considering selling its venture assets to help its troubled subsidiary.

Genesis Owes to a Large Number of Creditors

According to the report, Genesis owes $3 billion to a large number of creditors. This includes $900 million of Gemini lending product Earn’s users. As reported, Genesis halted customer withdrawals in November 2022 following the collapse of FTX, citing “unprecedented market turmoil.” Since then, users and Gemini co-founder Cameroon Winklevoss have been trying desperately to get these $900 million back.

Other debts include €280mn to the Dutch exchange Bitvavo, crypto savings company Donut, and a separate group of creditors represented by lawyers from Proskauer Rose.

The problems at Genesis started in June 2022 after Genesis lent $2.36 billion of assets to Singapore-based hedge fund Three Arrows Capital (3AC). The hedge fund went bankrupt, leaving Genesis with a loss of at least $1.2 billion even after the liquidation of collateral.

In the aftermath, the parent crypto conglomerate DCG said it had absorbed the losses. However, Cameroon Winklevoss believes this is a lie and that DCG did nothing to improve the Genesis situation. They continued to lie about Genesis’s financial health to encourage lenders to continue making loans.

Earn Update: An Open Letter to the Board of @DCGco pic.twitter.com/eakuFjDZR2

Since the collapse of FTX, customer withdrawals have been suspended at Genesis. The latest calculation shows that it owes $3 billion to its creditors.

DCG is now considering selling its venture capital assets which include “200 crypto-related projects such as exchanges, banks, and custodians in at least 35 countries.” According to the report, the worth of the planned sale amounts to around $500 million, which is way less than the total debt of $3 billion.

The efforts for outside funding have failed. The firm has hired investment bank Moelis to help explore its options. One person cited in the report has also said that DCG’s venture investments are illiquid and would take some time to sell as investors have been on the back foot since the FTX collapse. This shows the magnitude of work that DCG has to do to save Genesis.

The situation looks quite ominous for DCG and Genesis as well as for retail customers who have been caught in the middle of all this mess. As reported, DCG CEO Barry Silbert recently wrote a letter to shareholders explaining Genesis’s situation, adding that the DCG was “making meaningful changes to position the firm for long-term success.”