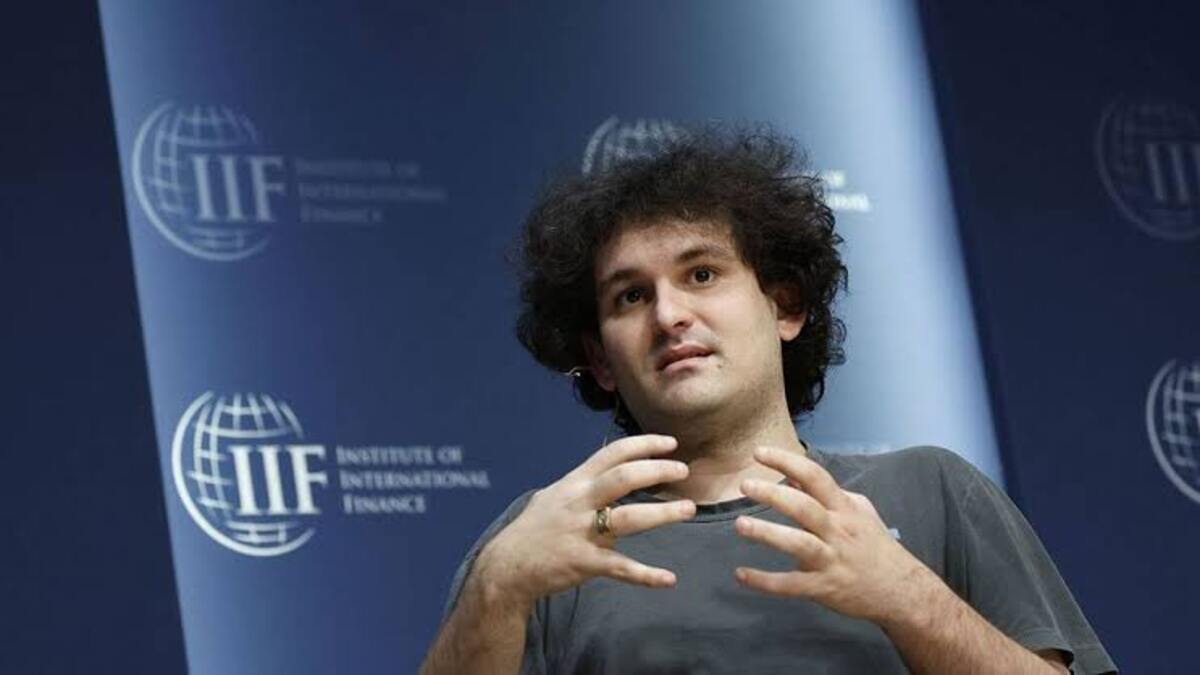 The founder of the collapsed crypto empire FTX Sam-Bankman Fried (SBF), again claims that the FTX US was and is solvent as it has “hundreds of millions of dollars in excess of customer balances.“

In a Substack post on Tuesday, January 17th, Sam Bankman-Fried (SBF) refuted some claims made by the company’s lawyers, Sullivan & Cromwell (S&C), in a presentation S&C formally filed in the Delaware Chapter 11 court docket. In the filing, S&C claims that FTX has shortfalls at both International and U.S. Exchanges.

FTX US is solvent, as it always as been.https://t.co/XjcyYFsoU0 pic.twitter.com/kn9Wm9wxjl

FTX US Was Always Solvent

According to the presentation, FTX US and FTX.com were insolvent even before the bankruptcy filing on November 11th, as there was a substantial shortfall of digital assets at both exchanges.

As of the petition date, the debtors have identified approximately $1.6 billion in digital assets at FTX.com and $181 million at FTX US. However,

“the assets identified as of the Petition Date are substantially less than the aggregate third-party customer balances suggested by the electronic ledger” at both exchanges.”

He said it was a basic mistake as they did not consider the bank balance. He said:

“They claim there were “$181m of digital assets” on November 11th. As of November 11th, FTX US Derivatives (LedgerX) had $250m in a segregated bank account, meant to eventually be used as regulatory capital if the futures margin proposal were to be approved. $250m > $181m, so we can prove that the $181m does not include bank balances.”

Summarizing his remarks, SBF said that the FTX had $428 million in bank accounts plus $181 million worth of tokens, totaling roughly $609 million. This amount fully covers the $199 million customers’ assets with $400 million to spare.

“FTX US was solvent when it was turned over to S&C and almost certainly remains solvent today.”