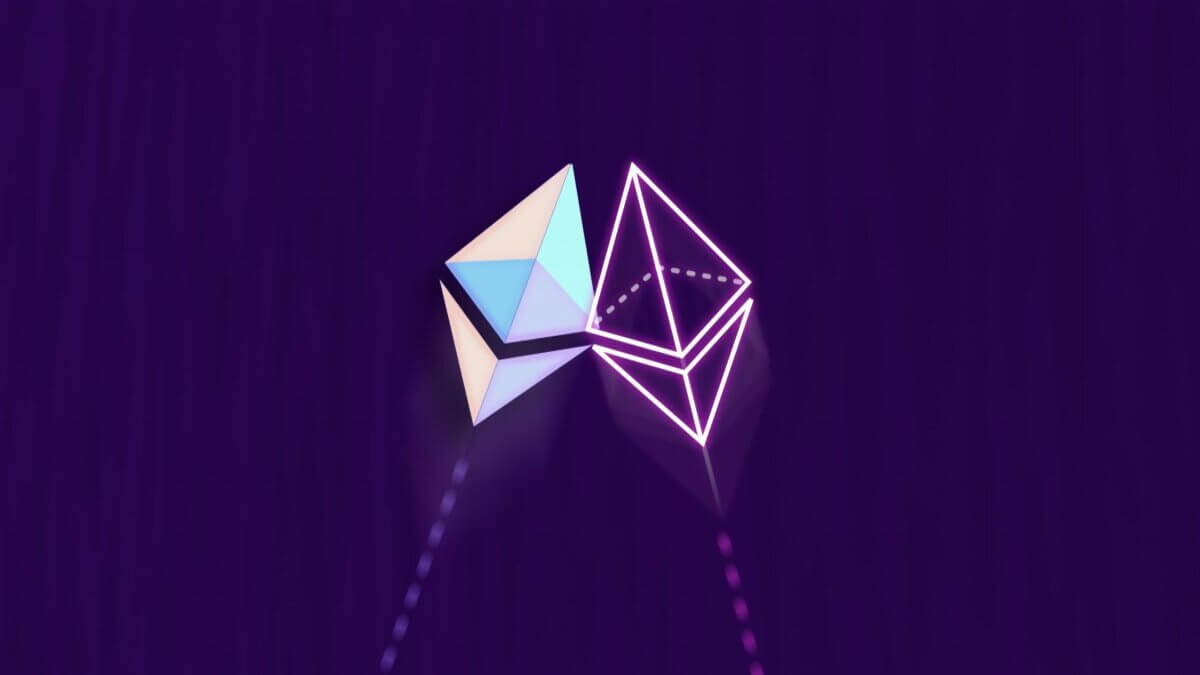 Until the Ethereum “Merge” is complete, one of the biggest cryptocurrency exchanges in the world FTX will ban ETH transactions on auxiliary blockchains. While the Ethereum network undergoes two significant updates this month, users of FTX will not be able to withdraw or deposit any ETH or ERC-20 tokens to the platform for at least 30 minutes.

“ETH will stay trading during the Merge,” FTX declared.

On Tuesday, September 6, the final Bellatrix update required to complete this transfer will begin. If everything goes according to plan, the Merge should come around September 15.

Bellatrix is tomorrow 📆 Last chance to upgrade your node if you haven’t yet!

For at least 30 minutes on Solana, Arbitrum, and other blockchains, FTX will stop all deposits and withdrawals in an effort to ensure that no transactions are lost or interfered with during this transition.

The Bahamas-based cryptocurrency exchange, which stated in February of this year that it had over a million members, also tweeted an update.

Proof-of-work and proof-of-stake Ethereum is confused

Just days prior to FTX’s decision, DappRadar had issued a warning that the Ethereum blockchain’s transition from the energy-intensive Proof-of-Work (PoW) mining model to the energy-efficient Proof-of-Stake (PoS) mining model could cause some issues for Stablecoins and transactions backed by Ethereum.

PoS-supporting blockchains are referred to as energy efficient, in contrast to the PoW mining scheme, which is notorious for using large amounts of energy.

The Merge has received backing from prominent stablecoin, Tether and Circle Pay, the company that produces USD Coin, earlier this month. While Circle Pay has stated that it will only use the Merge after it is available in order to run USD Coin, Tether has chosen to begin making preparations to support the Merge in accordance with its planned release date.

The announcement would probably have disappointed Ethereum’s creators, who had claimed that there wouldn’t be any pauses in trading activity as a result of switching from a proof-of-work system to a proof-of-stake system in the lead up to the “Merge.”

According to these developers, the terminal total difficulty (TTD), which is dependent on the total amount of mining power invested in creating a chain, would ensure the changeover.

In a recent statement addressing misunderstandings surrounding the changeover, the Ethereum Foundation stated:

“Mining will no longer be the method of creating valid blocks. In its place, the proof-of-stake validators take on this responsibility and are in charge of processing all transactions’ legitimacy and submitting blocks. History is not lost… Nothing needs to be done by you. Your money is secure.”

FTX Follows Binance and Coinbase Ahead of The Merge

FTX has a strategy for fighting the “Merge.” In a video, the top cryptocurrency exchange declared that it would halt customer deposits and withdrawals of some tokens during two upgrades connected to Ethereum’s transition to Proof-of-Stake.

The Proof-of-Stake consensus algorithm will replace Ethereum’s current Proof-of-Work one in a move known as the “Merge” in the cryptocurrency world. The long-awaited shift, which has been in the works for years, is estimated to reduce blockchain energy use by 99% and ETH token emissions by 90%.

Although the actual Merge is set for September 15, Ethereum will undergo a preliminary update known as Bellatrix on September 6. The FTX website stated that 30 minutes prior to each event, ETH deposit and withdrawal services would be suspended. The changes will also have an effect on ERC-20 tokens, which include tokens native to the Ethereum blockchain like AAVE or UNI. The exchange’s spot trading, margin trading, and futures trading services for tokens won’t be impacted at all.

Additionally, FTX announced that it will award users with forked ETH tokens based on their ETH balance at the time of the fork snapshot if miners chose to split Ethereum to maintain a Proof-of-Work chain after the Merge. The business said it would decide later whether or not to list the forked ETH tokens.

Ahead of the Merge, several significant crypto exchanges have made same preparations. Two weeks ago, Coinbase made the announcement that it would also halt ETH deposits and withdrawals. The company described the action as “precautionary.” The similar strategy is being used by Binance, which, like FTX, intends to credit its users with forked ETH in the event of a split.