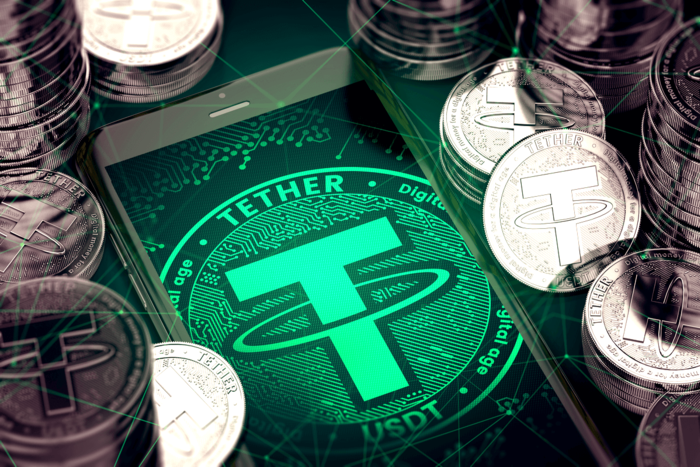 In a sudden development, tether displaces Binance as the top three cryptocurrency, following its minting of more coins, breaking its $60 billion market cap. Tether, the world’s largest stablecoin by market capitalization, reached this milestone on 23 May, 2021.

Despite the recent record-breaking crypto market crash, triggered by Elon Musk’s criticism of bitcoin, the USD-pegged stable coin continues to grow. According to the data which Tether Transparency presented on its website on 24 May, the USDT market cap has risen up to $60.4 billion, representing 581% growth within a year.

Tether has just surpassed a $60B market cap!
In May 2020, #Tether tokens' market cap was $8B, now a year on we've seen an increase of 581% and demand for Tether token use higher than ever for both trading and retail adoption! pic.twitter.com/7EPeBAEfFh

According to the statistics, Tether minted over 6 billion new Tether USDT Tokens within a period of 30 days in the period April to May 2021.

Interestingly, Tether printed a batch of 1 billion USDT on 24
May. The main motive for increasing the quantity of the token is to meet its rising demand.

Tether recorded this huge growth, despite the fact that many cryptocurrencies lost their values within the same period.

Overall, the market shed over $1 trillion from the previous high of about $2.5 trillion in mid-May. 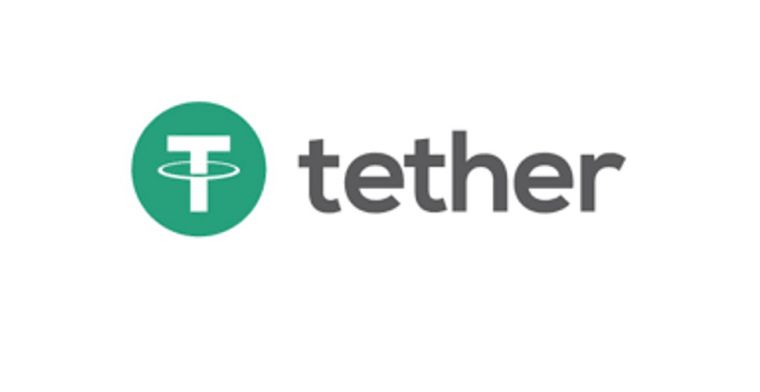 The number one cryptocurrency, bitcoin alone, lost over $400 billion in the latest market crash.

According to CoinMarketCap, bitcoin has a market cap of about 700 billion at the time of writing this article.

Tether confirmed the latest developments on its Twitter platform. Some comments on this platform indicate the reason for the sudden growth of Tether USDT. The general consensus of the USDT enthusiasts is that digital stablecoins are key to transition from fiat to digital currency.

An analyst, popularly known as CommonState, pointed out that Tether has an important role in controlling the price of bitcoins.

Tether USDT is not the only coin that has gained much in May. USDC has also grown much, resulting in it getting into the top 10 best cryptocurrencies by market cap, according to CoinMarketCap. USDC now sits on position 9.

In a related development, Tether revealed that it will expand beyond the Ethereum network. For instance, soon, USDT will be available on the high-speed Avalanche blockchain.

One reason why stable coins are on demand is their ability to maintain stable value. This is unlike other cryptocurrencies whose prices are very volatile. It is this volatility which is holding back bitcoin and ethereum to become a secure medium of exchange.

Therefore, stablecoins, pegged to other assets such as the United States dollar, are less volatile, making them more acceptable as a medium of exchange and store of value.