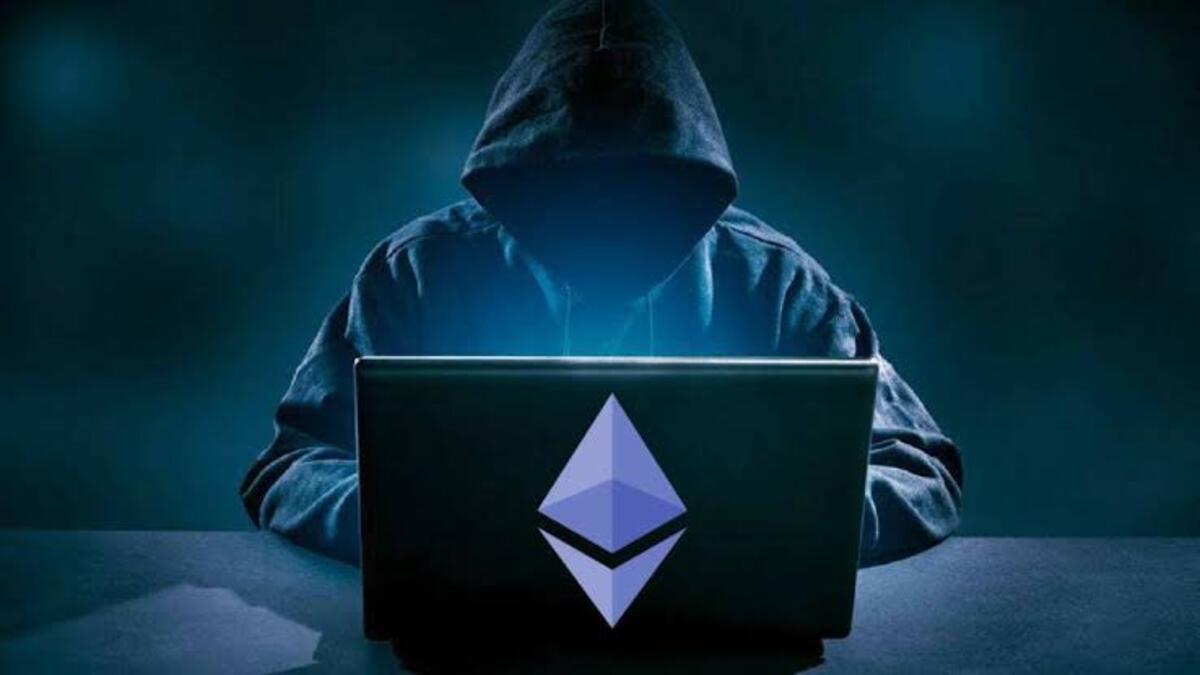 Following the recent hack of the FTX exchange, the hacker reportedly converted the looted funds into Ethereum worth an estimated $288 million, making him the 35th largest holder of ETH, according to a post.

1/5 The person who drained money from FTX accounts last week is now the 35th largest holder of $ETH with ~$286 million dollars worth.
That will be near impossible to withdraw anywhere, so what if instead they choose to manipulate the markets with it …
Buckle up #eth holders👇

This implies that the hacker has entered a whale status with a huge tendency to influence the market, which poses a threat.

Recall that FTX, was attacked just a day after filing for Chapter 11 bankruptcy, resulting in the theft of more than $663 million in various digital assets, according to data from blockchain intelligence firm Elliptic.

Elliptic further revealed that while some of the funds were converted to Ethereum, others were consigned in secure storage.

The claim was corroborated by blockchain security firm Beosin, which stated that the attacker has carried out multiple swaps coupled with cross-chain operations since the hacking was successfully executed.

FTX Accounts Drainer (0x59AB…32b) has conducted multiple swap and cross-chain operations for the past day and currently holds ~$338,598,702 of assets.

CoinCarp’s Ethereum rich list also signified that the attacker is now a force to be reckoned with having attained 35th position in the ladder topped by Beacon Chain deposit contract with over 15 million ETH.

It is noteworthy that the top 20 ETH wallets possess 27.7% of the entire ETH tokens in circulation while the top 50 wallets hold a third of all ETH tokens.

As of now, Ethereum being the second largest cryptocurrency by market capitalization, has not been impacted by the potential dump that might be triggered by its 35th largest holder.

At the time of writing, ETH is exchanging hands on a flat trend at $1,245 according to CoinMarketCap.

Following the revelation that the hacker of FTX is now the 35th largest holder of ETH, popular crypto analysts like Satoshi Stacker stated that it might be impossible for the new whale to withdraw the funds but warned that the market might be manipulated.

3/5 They know that everyone is watching their wallet and they could use that to profit by shorting ETH and starting to sell from this wallet in order to crash the ETH price. They could even repeat this process multiple times as people will sell along with them to buy lower.

He emphasized that the action might leave the hacker with less profit than the current value of ETH but that might be the best way to get away with the funds; hence, ETH investors are advised to be on the look-out.