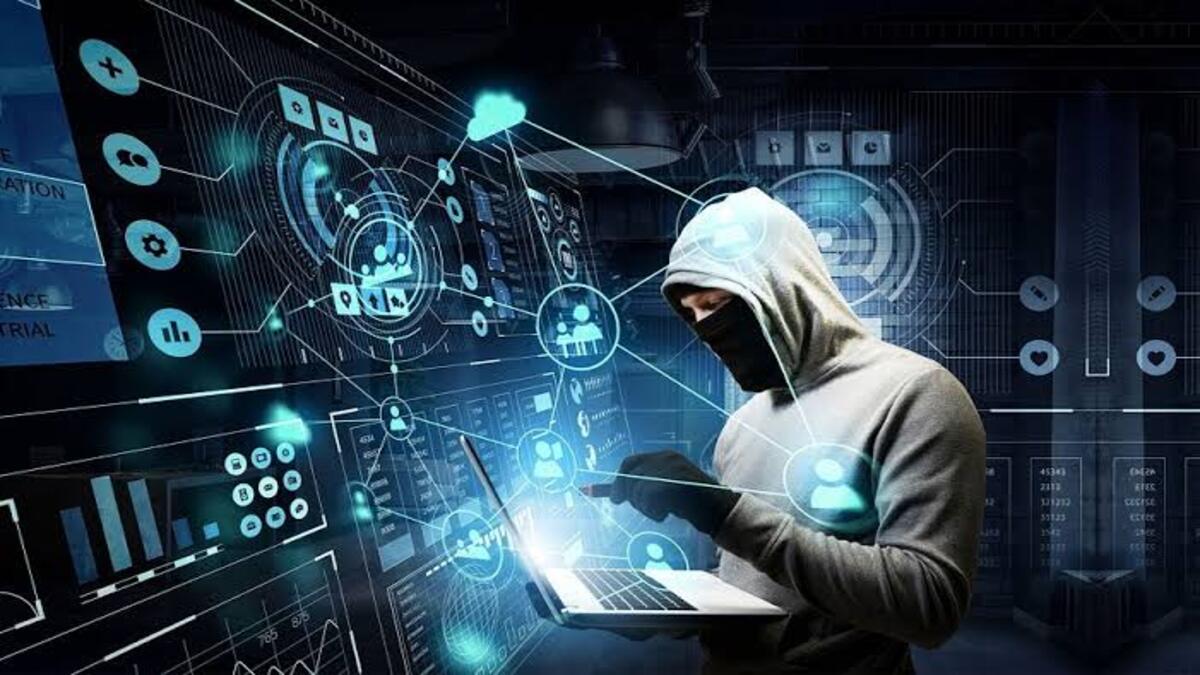 Amid the financial troubles rocking the dead FTX, the hacker who previously stole the exchange’s funds and then converted them to Ethereum has again switched them back, but this time to Bitcoin, according to a post on Chainalysis.

3/ Funds were bridged from ETH to BTC, likely to be mixed prior to a cash out attempt. You can see this morning’s movements in Reactor: pic.twitter.com/U7Gfr1hHsX

The blockchain analysis firm, Chainalysis, also dismissed the claim that the stolen funds from FTX were forwarded to the Securities Commission of The Bahamas (SCB).

Recall that the SCB has announced the takeover of FTX digital markets in Bahamas alongside the digital assets of the company based on Supreme Court pronouncement in order to protect the interest of users and creditors amidst liquidity crisis.

Following the smart move by the hacker, Chainalysis urged exchanges to stay alert and ensure that coins are freezed should the hacker decide to convert the stolen digital assets into fiat or obscure the whereabouts of the funds.

It should be noted that the initial effort by the hacker to obscure the whereabouts of the stolen fund led to converting the funds into Ethereum, thereby making him the 35th largest holder of ETH worth an estimated $288 million.

It was explained that approximately 31,000 ETH had been converted into Wrapped Bitcoin (wBTC) using Ren’s bitcoin gateway, a platform focused on tokenizing Bitcoin (BTC) on the Ethereum blockchain. And he received 2444.44 BTC in return.

It appears that the hacker is yet to reach the finishing line as over 10,000 Ethereum was also dumped on Monday Nov. 21 with 185,000 ETH remaining in the wallet, as per a report.

Update: The FTX Hacker has started dumping ETH again from a new wallet

There is no mincing word that the activity of the hacker coupled with FTX imbroglio are having negative impacts on the crypto market.

Ethereum, being the digital asset under manipulation by the hacker, is down by 7.40% in the last 24 hours and it is trading at $1,117 according to data from CoinMarketCap.

More than any other time, exchanges should play a watchdog role in this situation and ensure that the hacker is unable to convert the digital assets to fiat regardless of whatever steps he takes.