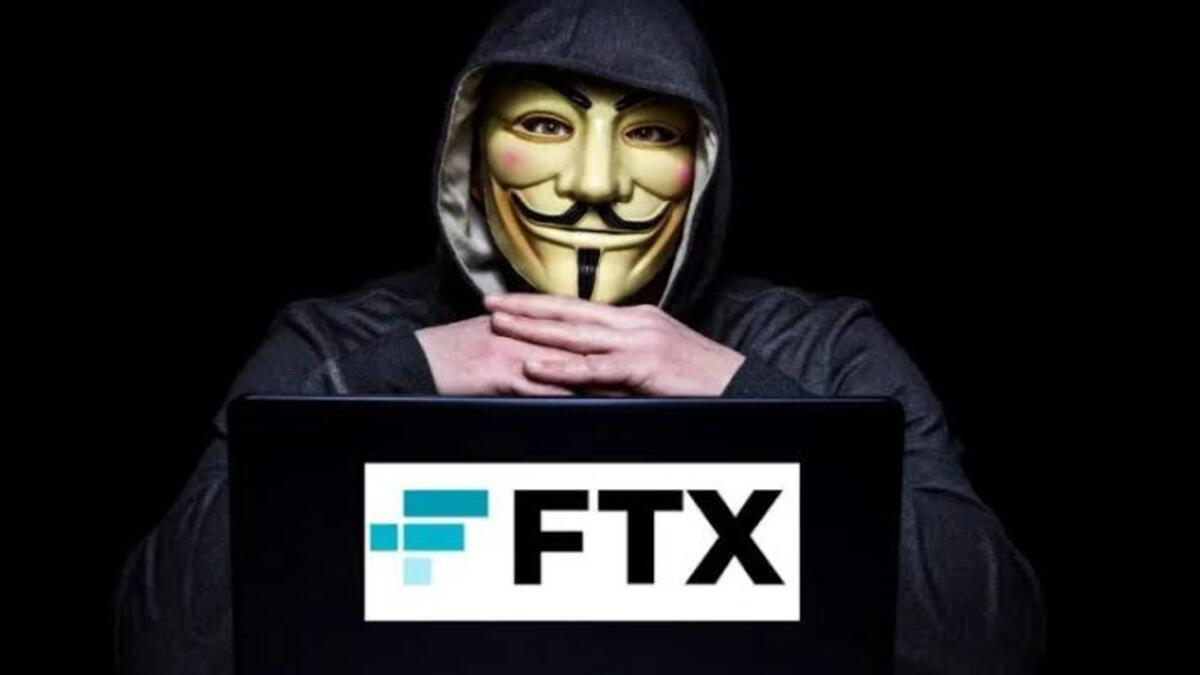 In continuation of the rigmarole that has been happening in the crypto space for more than two weeks, FTX exchange hacker has allegedly transferred around 225 BTC ($4.5 million) to OKX crypto exchange as per latest analysis.

1/ Myself and @bax1337 spent this past weekend looking into the FTX attacker’s deposits to ChipMixer.

A cryptocurrency analyst, ZachXBT, revealed on Twitter that the hacker who drained FTX and FTX.US of digital assets worth more than $450 million has been transferring the funds to OKX after using the Bitcoin mixer ChipMixer.

Recall that the hacker has been engaging in nefarious acts such as swapping the stolen funds to Ethereum (ETH) in order to obscure the whereabouts of the digital assets. He reportedly perpetuated the initial act using Ren’s bitcoin gateway.

As a consequence, the hacker emerged as the 35th largest Ethereum holder holding ETH worth $288 million.

ZachXBT explained that each of the addresses used had a similar pattern which are; “withdrawal from CM,” “50% peels off,” “50% deposited to OKX.”

2/ Here is an example of one of the deposit addresses that received funds from ChipMixer on 11/23.

-withdrawal from CM
-50% peels off
-50% deposited to OKX pic.twitter.com/MSOEiR5fQt

Following the investigative report that parts of the stolen funds have been transferred to OKX, the director of the exchange, Lennix Lai, responded that OKX is very aware of the situation and investigation is ongoing on the wallet flow.

#OKX is aware of the situation, and the team is investigating the wallet flow.

Recall that the blockchain analysis firm, Chainalysis, has urged exchanges to stay alert and ensure that the stolen digital assets are freezed once the hacker transfers it into any exchange or intends to swap it into fiat.

However, the fact that the hacker managed to drain such a large amount of global FTX and FTX.US remains the subject of controversy.