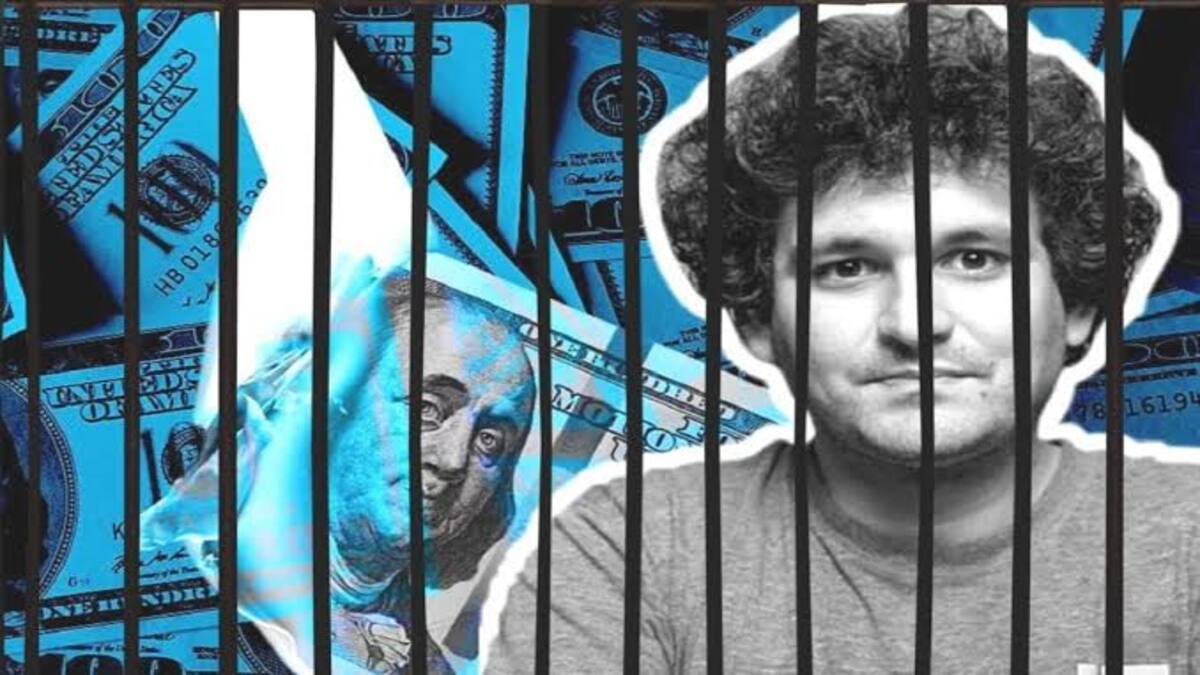 The founder and former CEO of the collapsed FTX exchange Sam Bankman-Fried (SBF) has been arrested by the Royal Bahamas police on Dec. 12 with a view to extraditing him to the U.S. for onward prosecution.

SBF has been arrested. pic.twitter.com/6wsLVcdF5K

Reports indicated that SBF was arrested by the Royal Bahamas police based on the request of the U.S. government. This happened a day before he is slated to testify at the hearing of the U.S. House Financial services committee.

It was reported that SBF was charged with wire and securities fraud, conspiracy to money laundering, among others.

However, the U.S. government is preparing to file an extradition of SBF and indicators show that Bahamas authorities are ready to process the extradition request with immediate effect.

This was subsequently ascertained by a Dec. 12 tweet from the U.S. Attorney’s Office for the Southern District of New York, which states that SBF was arrested based on a sealed indictment filed by the SDNY.

USA Damian Williams: Earlier this evening, Bahamian authorities arrested Samuel Bankman-Fried at the request of the U.S. Government, based on a sealed indictment filed by the SDNY. We expect to move to unseal the indictment in the morning and will have more to say at that time.

Meanwhile, Bahamian Prime Minister Philip Davis remarked that the U.S. and the Bahamas have an unanimous stance on holding every individual responsible for the FTX collapse accountable.

Following the arrest of SBF, a number of mixed reactions have been expressed within the crypto community. A popular TV Host Chef Andrew Gruel tweeted that SBF arrest will not enable him to testify in front of congress, thereby describing the scenario as a ‘performance.’

SBF was arrested so he doesn’t have to testify tomorrow. It’s all performance.

In the same vein, member of the House Financial Services and Foreign Affairs Committees Lee Zeldin remarked that SBF should have been allowed to testify and answer the numerous lingering questions before being arrested.

Tomorrow, Sam Bankman-Fried was scheduled to testify in front of the House Financial Services Committee. @HouseGOP was ready to grill him six ways to Sunday.

Why not allow him to 1st testify tomorrow and answer our many questions?

Meanwhile, Jimsta, a global consultant supported the arrest, saying that even if SBF will no longer testify at the U.S. committee hearing, jail will not be bad for me.

He will longer testify!

"Jail is not that bad, it sucks but not the worse thing ever…."

Amidst the ongoing furore, what should be prioritized is uncovering the mystery behind FTX collapse and how creditors/users can recover their funds.