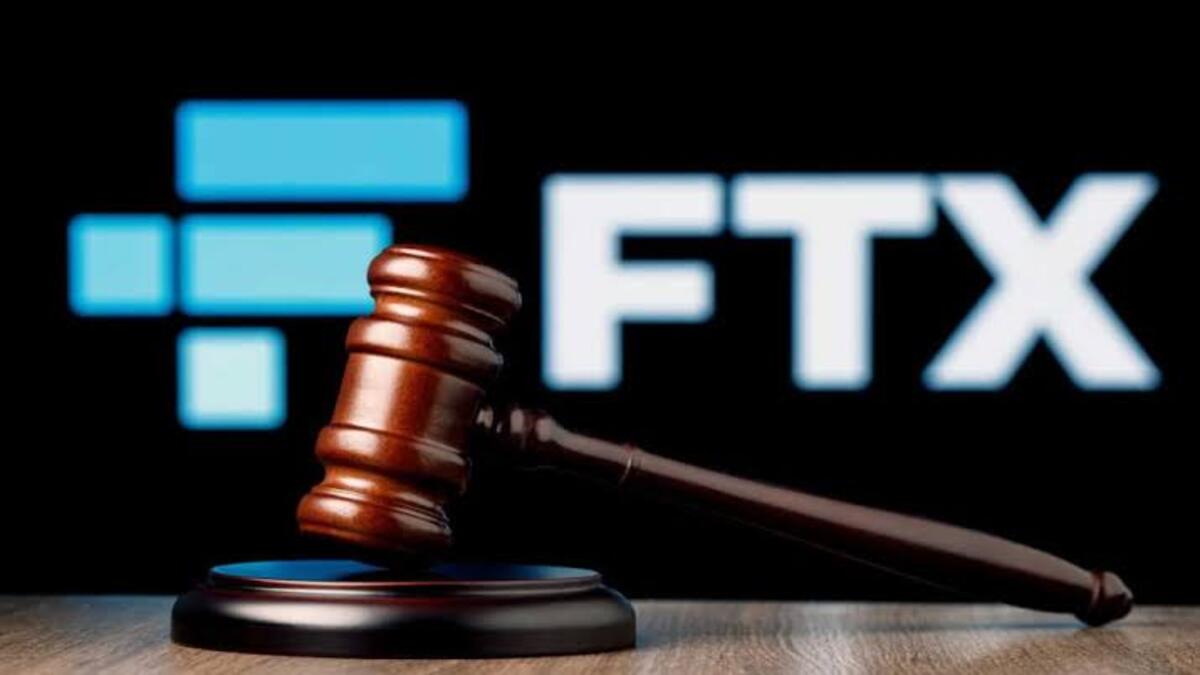 After a couple of back and forth, Judge John Dorsey in the Delaware-based bankruptcy court has asserted that the names of up to nine million FTX customers would be concealed for at least three more months.

The pronouncement was made in reaction to a Jan. 8 filing by FTX’s lawyers, who contended that public disclosure of FTX names were against undue risk of identity theft or unlawful injury.

Dorsey maintained that he remains reluctant in disclosing such sensitive information because it is likely going to put creditors at huge risk despite pressure by several media outlets.

He further stressed that the judgement was anchored on the broad discretion of the Court under the U.S. Bankruptcy Code.

Recall that earlier in Dec. 28, a group of non-U.S. FTX customers urged the Delaware bankruptcy court not to disclose customer information, stressing that it could cause irreparable damages.

The document contained more than 14,500 pages including customer names, amounts, types, descriptions, and timing of transactions.

Amid the ongoing legal battle with the collapsed FTX exchange, the crypto group has recovered more than $5 billion in cash and liquid cryptocurrencies according to FTX attorney Andy Dietderich’s report.

It was also reported that the exchange is working to rebuild transaction history in order to determine the total amount of customer shortfall.

Dietderich revealed that the company is planning to sell $4.6 billion worth of non-strategic investments such as LedgerX, Embed, FTX Japan, and FTX Europe. It should be noted that all these companies operate separate accounts independent of FTX.

It would be recalled that FTX Japan has already mapped out strategies that will be implemented in returning customer funds.

Interestingly, Judge John Dorsey has granted FTX’s request to sell its business units such as FTX Europe with a view to raising funds. In the same vein, Dietderich maintained that the company will only explore bids without commencing any sales for now.