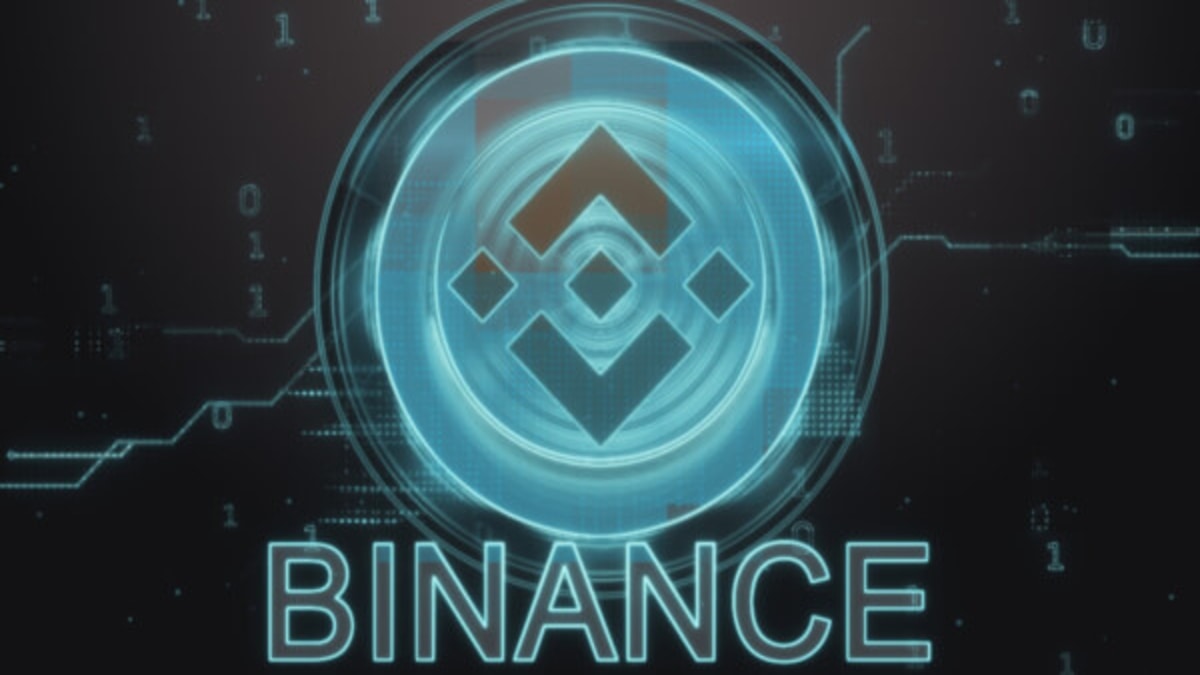 Binance Australia has announced the appointment of Leigh Travers, the former chief executive of DigitalX as the company’s new CEO.

Prior to the recent appointment, Travers spent seven years working at DigitalX, serving previously on the board of the leading local blockchain industry in Australia. In June 2014, DigitalX emerged as the world’s first publicly-listed blockchain firm following a complete reverse takeover of the Australian Stock Exchange-listed company.

Travers has provided technical, marketing and investor services to crypto startups. He previously created a tech and investment professional startup hub. He also made some sterling suggestions to the Australia digital economy enthusiasts and leaders with the aim of boosting the market. For instance, he said, 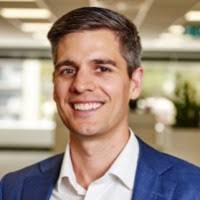 “As the market leader in the digital asset space, we have a responsibility to be involved in helping to shape the growth of our industry and this means prioritizing engagement and conversations with policy makers and regulators.”

Jeff Yew, Binance Australia’s former CEO left the organization in April prequel to his launch of Monochrome, a unit said to focus on superannuation funds and excessive internet value people.

He stated in an announcement that Australia’s lawmakers have failed to provide extensive regulatory clarity to digital assets market.

Launched in July 2020, Binance Australia is registered with Australian Transaction Reports and Diagnosis Centre (AUSTRAC), posed with the responsibility of providing Australian users services in the digital currencies trading among others, with 8 AUD trading pairs which are; BTC/AUD, BNB/AUD, ETH/AUD, SXP/AUD, LINK/AUD, XRP/AUD, AUD/USDT and AUD/BUSD.

Binance Australia was recognized as a company to watch in Deloitte’s technology fast 50 awards for 2020 and ranked the fastest growing public or private technology companies, based on their percentage revenue growth.

In a recent statement by Leigh Travers, the new CEO of Binance Australia, a focus will be on structuring Binance Australia’s relationships with regulators in the hope of growing the business’s brand name.

He was quoted as saying,

“We have a responsibility to be involved in helping to shape the growth of our industry and this means prioritizing engagement and conversations with policy makers and regulators.”

He also further buttressed on the need to form a relationship with Government bodies and relevant agencies and this was captured from his announcement upon hiring as the new CEO. His comment read thus,

“From an industry perspective, I know it’s imperative that we continue to develop our relationships with regulatory bodies while reinforcing our company commitment to compliance and best practice.”