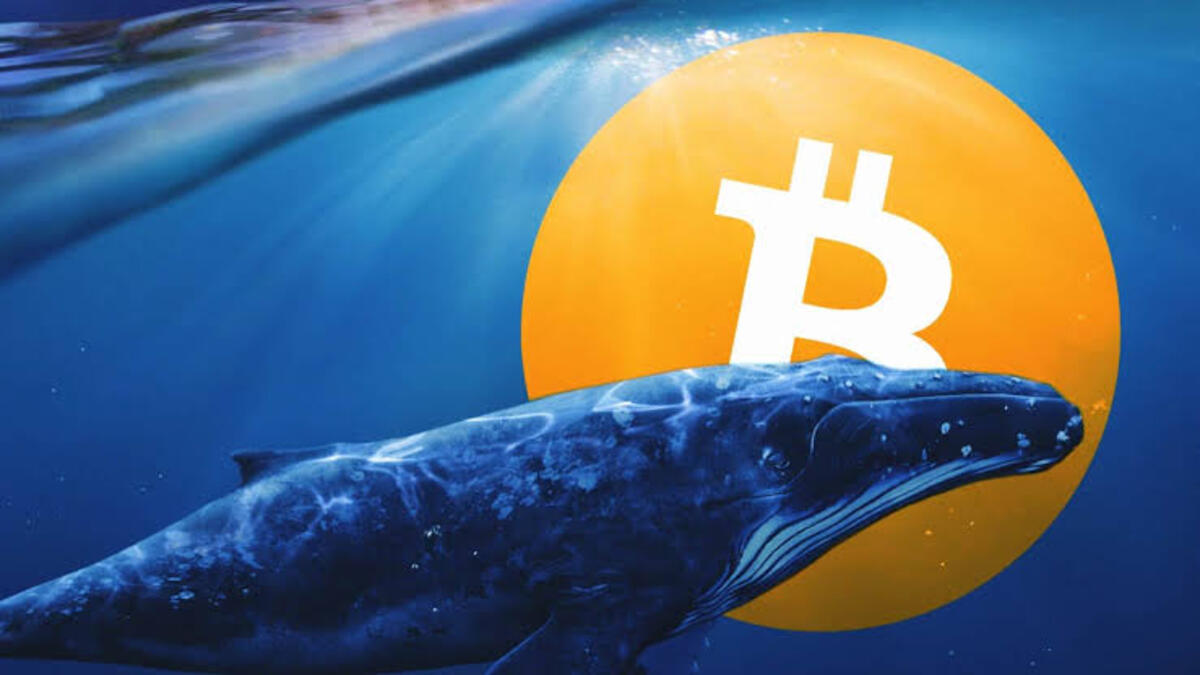 Amid the prevailing bear market, an anonymous Bitcoin whale has moved 32,000 BTC worth over $600 million to an exchange according to monitoring resource Whalemap report.

Transactions like this usually signify OTC trades, meaning someone is willing to acquire those 32k bitcoins right now. pic.twitter.com/p7yQH4m6pc

It was gathered that the move was the first to be experienced on the Bitcoin Whale wallet address since the last bear market on October 18.

Whalemap explains that 32,000 BTC have been in the wallet since December 2018 with no activity ever since. The wallet was inactive until now. The latest action has ignited fear that such action could plunge down the price of Bitcoin.

Meanwhile, Whalemap justified the transactions as a sign of OTC traders in which there is someone readily available to buy the 32k bitcoins.

While BTC/USD have been down by 70% from all-time highs, it is believed that the 32,000 BTC kept in the wallet would have recorded significant profits if being purchased at $3,900 then.

However, Whalemap stated that the popularity of the 2018 low represents a crucial buy-in point because the price zone serves as a powerful support for the digital assets. It emphasized that many whales accumulated Bitcoin in that region.

Whalemap further stressed that about 337,000 Bitcoin currently held in some whale wallets were accumulated in that region.

Even right now, 337k of accumulated BTC is still being HODLed in those wallets

A super important area in BTC land to keep ur 👀 on pic.twitter.com/rXBUAi89Up

It appears that $19,000 BTC support is fast becoming a BTC trading or investment range given the activities on major exchanges.

According to on-chain analytics firm Glassnode report, major leading exchanges have seen their BTC balances decreasing more per day relative to the previous month than at any time since mid-July.

However, 19 trading platforms captured in the survey by Glassnode show that they were down by approximately 100,000 BTC in the past 30 days on both Oct. 18 and Oct. 19.

Meanwhile, the last date that exchanges ended the day with more BTC than they started with only on Oct. 8.