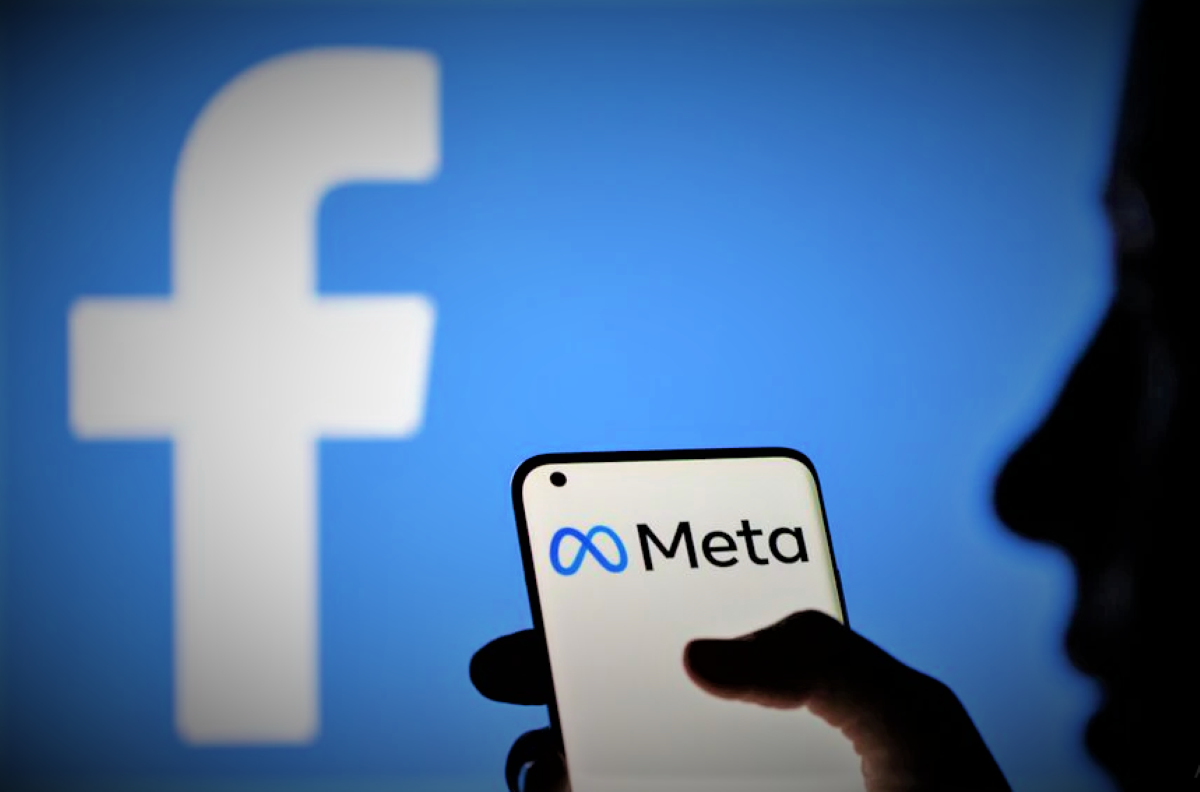 After a failed project to launch a native cryptocurrency, Facebook, now known as Meta, on Wednesday announced that it would allow crypto ads on its network. David Marcus, head of the downsized Facebook crypto project, announced that he would leave the company at the close of the year.

This ban had been implemented back in January of 2018, but scaled back slightly in May 2019, locking out many upstarts in the blockchain and cryptocurrency industry from reaching out to billions of potential users and customers.

Previously, any start-up or company that wanted to advertise crypto-related businesses had to submit applications to the platform, containing any licenses they had obtained, and whether they were publicly traded on the stock exchange markets. This is a show of just how stringent the conditions were for businesses that wanted to advertise crypto-related products on the platforms.

Considering that Meta is home to billions of monthly users, both on Facebook and Instagram, this move stands to see massive increases in adoption amongst the retail market currently buying and exchanging cryptocurrencies.

‘We’re doing this because the cryptocurrency landscape has continued to mature and stabilize in recent years and has seen more government regulations that are setting clearer rules for their industry.’

A former Facebook employee, Henry Love, now managing partner at Fundamental Labs, which has $500 Million invested in crypto, says that this move is a game-changer for the mass adoption trajectory of cryptocurrencies. He says;

‘With more openness and transparency for what cryptocurrencies can do, we will see more adoption for the cryptocurrency industry and the metaverse than ever before. This is a game-changer for mass adoption.’

Following an announcement to launch its own cryptocurrency and a native digital wallet back in 2019, Facebook has now completely scaled down this project, following a bleak regulatory outlook, in addition to the regulatory puddle that the company is already in. Further congressional and regulatory scrutiny is not something Meta would like to invite at the moment.

Another former Facebook employee, Emad Hassan, says that this move will be huge for driving mass adoption of the cryptocurrency markets. He says;

‘These (crypto) companies have been in a spot where they couldn’t advertise on Facebook. They couldn’t drive people to convert fiat currency into cryptocurrency. This move will enable the day-to-day person to do this.’

As things stand, most approval hurdles on the platform will be faced by crypto advertisers involved with borrowing and lending, crypto wallets, crypto exchanges and trading platforms, and any businesses displaying advertisements for mining software or hardware.