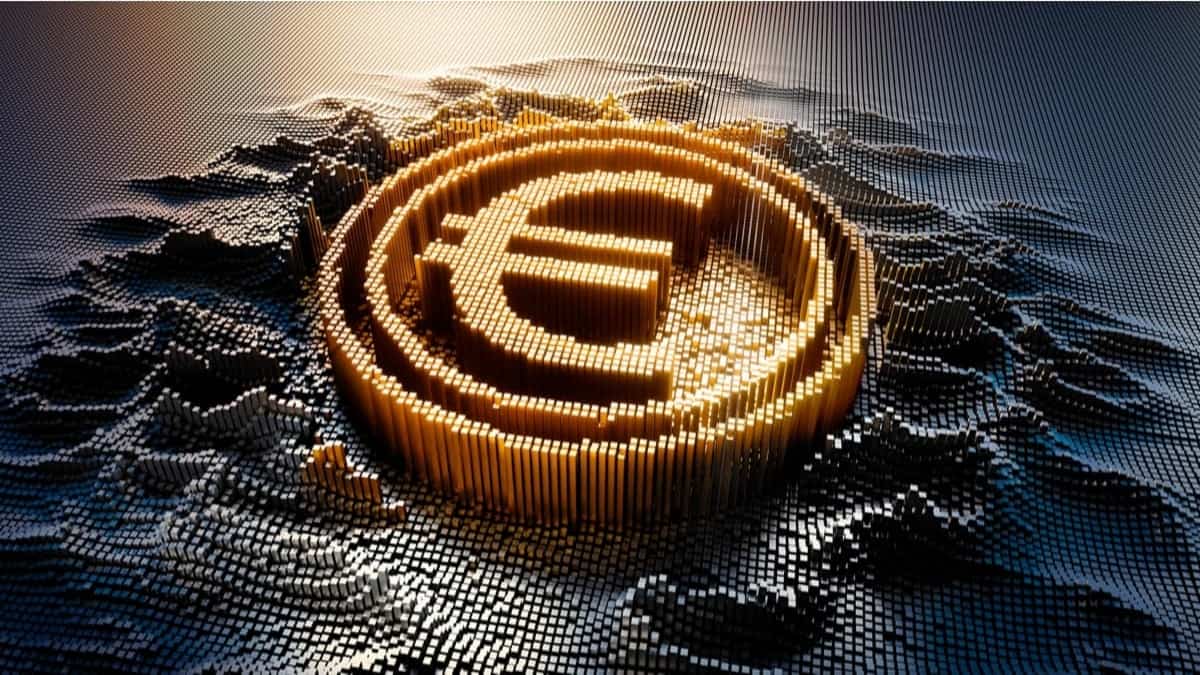 Eurogroup, a group of Europe Union (EU) finance ministers, has issued its latest statement that stresses the importance of a proper legal foundation for creating the Digital Euro.

In a press release on Monday, January 16th, Eurogroup stated the key political dimensions of a digital euro after a meeting in Brussels. The meeting discussed the European Central Bank’s (ECB) latest design proposal for a Digital Euro.

As Blockchain Journal reported, in April 2021, ECB published the result of its public consultation with respect to the development and issuance of a Digital Euro. In the next meeting in July 2021, the Governing Council of the European Central Bank (ECB) launched a project that started a 24-months investigation into the issuance of the Digital Euro. Eurogroup actively participates in this investigation by regularly discussing the political dimensions of the potential digital currency.

On Monday, the European Central Bank (ECB) issued a stocktake on the Digital Euro detailing the progress of digital euro design. The latest Eurogroup meeting discussed the design presented by the ECB. According to Jonas Frederiksen, the meeting of Eurogroup ministers was also to set the tone for a legislative proposal by the European Commission, expected in the first half of 2023.

– Ministers will set the tone for the Council's legislative deliberations on the Commission proposal.

👇But even more importantly:

In the statement, the group listed the issues it was watching, which included emphasizing a digital Euro design that should complement cash, not replace cash. According to the group, Digital Euro should maintain users’ trust by providing privacy to users. At the same time, it should also take care of other policy objectives, such as preventing money laundering, illicit financing, and tax evasion and ensuring sanctions compliance.

Therefore, the group recommends a risk-based approach to allow for more privacy in the case of less risky transactions to achieve wider adoption. A Digital Euro must ensure financial stability that can be achieved by “imposing holding limits and constraints in the design of the digital euro.”

According to the statement, the Digital Euro can not be a programmable currency as it reads:

“The digital euro could be a building block of the future architecture for state-of-the-art payment solutions. To this end, it could allow for initiating a payment automatically when predefined conditions are met – meaning that users would be able to program payments. As money, however, the digital euro should at all times and throughout the euro area be convertible at par with other forms of the euro, such as banknotes and commercial bank deposits. The digital euro, therefore, cannot be a programmable money.”

The group also calls for appropriate regulatory measures, such as granting the digital euro legal tender status and interoperability with other CBDCs to ensure widespread adoption.