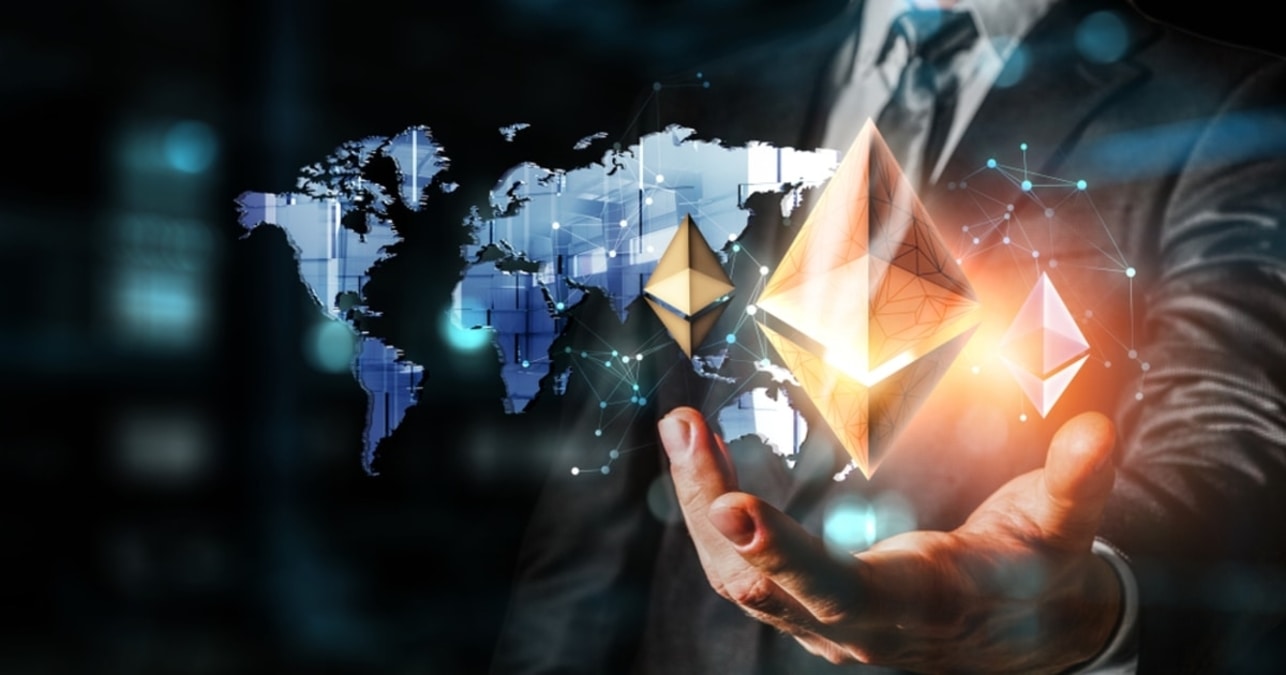 Ethereum (ETH), the world’s second-largest cryptocurrency by market capitalization is on the bounce today despite the broader market yet to recover from the plunge spiked by the Xinjiang blackout over the weekend.

The global cryptocurrency industry is recovering from its losses with a market capitalization topping the $2 trillion benchmark. Bitcoin (BTC) is down 0.68% to $55,051.61 according to CoinMarketCap.

Ethereum is however on a tear rising 11.61% to print a new all-time high (ATH) of $2,557.25 in what appears as a move stirring a resurgence in the broader market. The Ethereum bullish bounce has been on a steady course through 2021, rising by over 51% in the past 30 days and by over 1400% in the past year. Ethereum through the current growth push appears to be charting a new free from the influence exerted by Bitcoin. 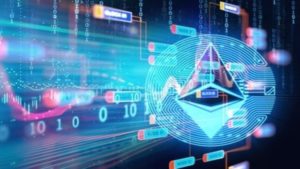 The high transaction or gas fees which have been a major source of concern to Ethereum network users in the wake of the growing decentralized finance (DeFi) economy are no longer relevant at this time.

Drawing on the limitations of the Ethereum blockchain, competing chains including the Binance Smart Chain emerged into the scene, and while they have been able to garner enough market share with a sizeable number of smart contract ecosystems, the woes of Ethereum as it relates to scalability is now catching up with them also.

The Binance Smart Chain, in particular, is facing the brunt of this scalability, making investors note that Ethereum does not really have a major competitor whose infrastructure can be more resilient at this time.

The Future Prospect of the Ethereum Blockchain

Just last week, the Berlin upgrade went live on the Ethereum Mainnet, paving the way for future upgrades including the highly anticipated EIP 1559 protocol. The rollout of this protocol will bring many improvements to the Ethereum network including the network’s concerning fee structure. The fee will now be paid directly to the network instead of miners and will help reduce the costs drastically.

Additionally, the EIP 1559 will make Ether a deflationary asset, through the burning of a portion of the tokens when it is used in transactions. In all, the prospects of the Ethereum blockchain are a positive signal stirring the accumulation of the coins at this time.

Overall, the rollout of the Ethereum 2.0 Proof-of-Stake (PoS) will be the needed switch to reinstate the Ethereum blockchain as the true foundational infrastructure to DeFi protocols and other applications in general.