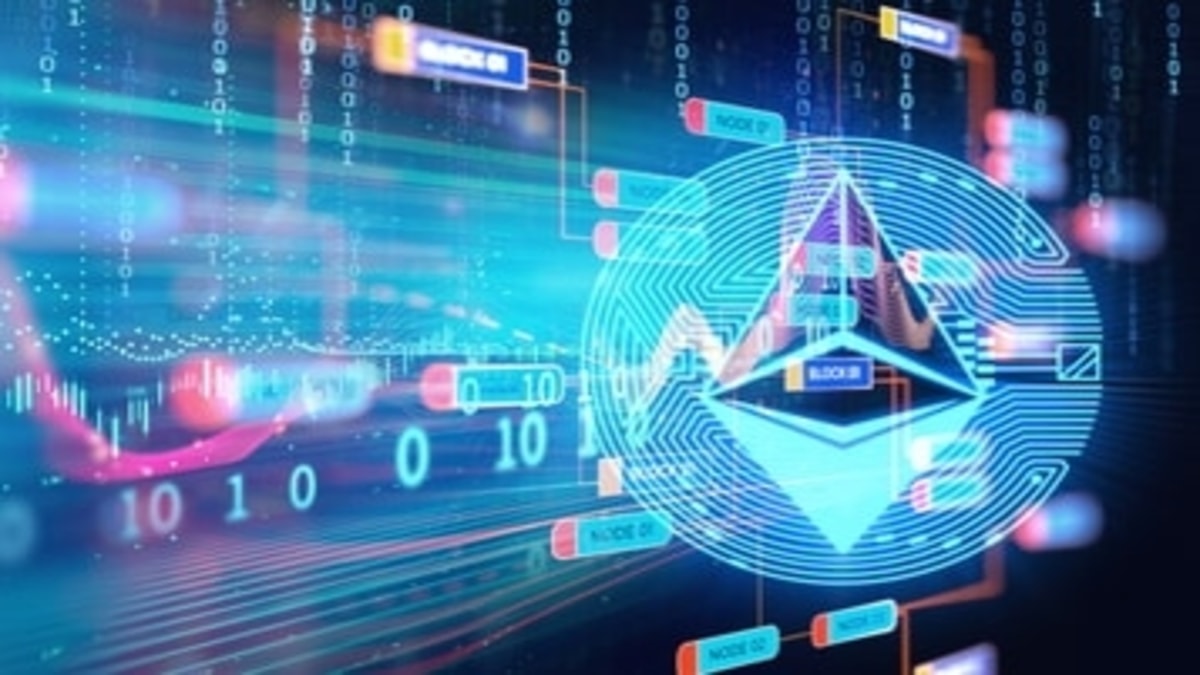 It is a historic day for Ethereum (ETH), the second-largest cryptocurrency by market capitalization as its price soared to an all-time high (ATH) price of $1,926.30 today. The growth of the cryptocurrency corresponds also with a jump above $52,000 by Bitcoin, a price mark never before seen.

Ethereum as with most digital currencies journeyed into 2021 with renewed investor vigor. According to data from Coingecko, the cryptocurrency has soared as much as 607% this year, with an obvious bounce of 9% in the past week.

The hurdle to beat this all-time high price was not without its hurdles. For weeks, the cryptocurrency’s investors have often been torn between accumulating the asset to HODL in anticipation of bigger price gains over time and selling out to take profits earned over time.

This indecision contributed to creating volatility that has delayed the attainment of this ATH milestone, but now that the hurdle has been surmounted, analysts are predicting a breakout above $2,000 in the next couple of days.

The surge to the ATH price was also backed by the whale accumulation from addresses holding at least $10,000 ETH which ballooned to 1,287 on Valentine’s Day according to data from Santiment. As noted by the crypto analytics platform;

“Ethereum answered Bitcoin’s All-Time High today with one of its own, crossing $1,900 for the first time in its ~6 year history. The number of whale addresses (holding 10k+ ETH) ballooned to 1,287 on Valentines Day, foreshadowing this achievement.”

By virtue of this new milestone, Ethereum might have boosted its appeal to institutional investors as a worthy alternative to Bitcoin.

The surge of Ethereum to the new ATH price also coincides with the recorded increase in the Total Value Locked in the smart contract of Ethereum 2.0. Ethereum 2.0 will herald the switch from the Proof-of-Work (PoW) algorithm-powered model of the Ethereum network to a more scalable Proof-of-Stake (PoS) network.

The record-breaking milestone by the new Ethereum network whose Beacon Chain has been launched was first reported by Glassnode. The market analytic firm reported:

While the migration has a much longer roadmap to be accomplished, the continuous show of interest in ETH 2.0 is a sign of trust in the capability of the new network to address the challenges inherent in the PoW version. This has the potentials to improve the perception of the entire Ethereum network and may spike more further price growths.