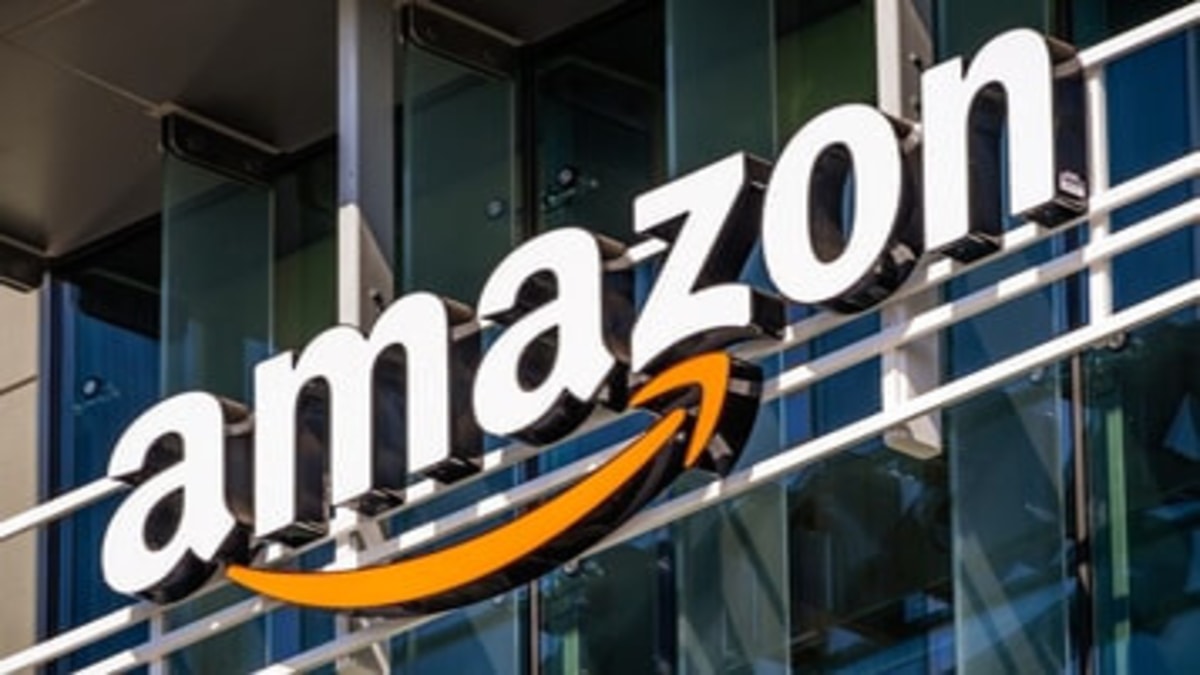 The Amazon Web Service (AWS) has announced the general availability of the Ethereum Network on Amazon Managed Blockchain. According to the published media release, AWS customers can easily provision Ethereum nodes in minutes and connect to the public Ethereum main network and test networks such as Rinkeby and Ropsten respectively.

Ethereum is a decentralized public blockchain network that has given birth to a host of other projects owing to its open-source protocols. The network has a variety of use cases including decentralized finance, a new niche featuring the creation of innovative financial products that are available on the blockchain.

The availability of Ethereum on Amazon Managed Blockchain has a ton of incentives with the most prominent being the scalability issues the network has.

Prior to this integration, the Ethereum network has other options to address its scalability challenges.

The Long Haul To Ethereum 2.0

As of today, the most innovative option the Ethereum network and its developers are considering to address its scalability issues include a move from the current Proof of Work (PoW) mechanism to the Proof of Stake (PoS) model. This PoS model is largely referred to as Ethereum 2.0.

The road to Ethereum 2.0 has been bumpy for the Ethereum developers, as they were obligated to find a solution to the rising network or transaction fees users pay as a result of congestion. A milestone was attained toward the end of the year when the PoS Beacon Chain went live. The Beacon Chain is the first of the list of milestones to breaking on the road to complete switch to the PoS algorithm.

The AWS’s Amazon Managed Blockchain may serve as a temporary cushion to the network’s problems as it will allow users to join public networks or set up and manage scalable private networks using popular open-source frameworks.