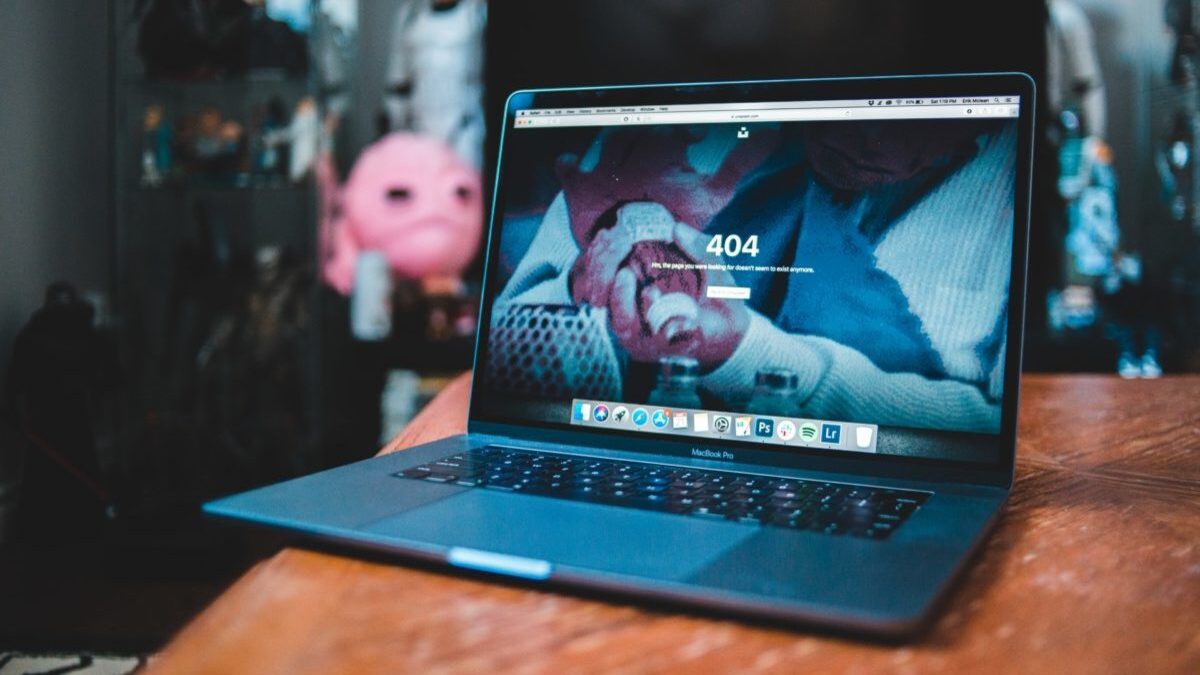 As per reports, Arbitrum network’s Arbitrum One chain, faced an interruption which the platform called as a “Sequencer downtime”. The primary reason was a hardware failure in Arbitrum’s main Sequencer node. Due to a software upgrade in process, the sequencer stopped processing new transactions. The last block on the network was processed at 10:29:22 UTC post following which there was an interruption of around 7 hours before the service came back online. Confirming the same, the Offchain Labs, the team behind the project tweeted,

“We are currently experiencing Sequencer downtime,” the post read. “Thank you for your patience as we work to restore it. All funds in the system are safe, and we will post updates here.”

The Sequencer is back online. Thank you very much for patiently bearing with us as we resolved the issue. More details about what occurred to follow.

According the official blog post, the company stated that since Arbitrum, still in beta, had been designed to sustain even permanent Sequencer failures by “falling back” to using Ethereum to process transactions.

This is not the first time Arbitrum has faced such an issue. Earlier in 2021, Arbitrum One mainnet had suffered an outage which was resolved within an hour. The platform had clarified that the root cause of the downtime was a bug causing the Sequencer to get stuck when it received a very large burst of transactions in a short period of time.

Even during the last disruption, the platform emphasized that at no point, the user funds were at risk as the Sequencer could never steal funds or forge transactions  because every is digitally signed by a user and the signatures are checked by the Arbitrum chain.

Arbitrum is an Ethereum scaling solution designed by Offchain Labs to reduce the costs and latency of decentralized applications (dApps) for users and developers. The network aims to reduce transaction fees and congestion by moving as much computation and data storage off of Ethereum’s main blockchain (layer 1) as it can. Storing data off of Ethereum’s blockchain is known as Layer 2 scaling solutions. This is because it is built on top of Layer 1 (the main Ethereum network) and retains the security of Ethereum.

The layer 2 network has on-boarded many of Ethereum’s prominent DeFi project till press time. Last year, leading DeFi decentralized exchange (DEX), Curve Finance, went live on the network catapulting the total value locked (TVL) to over $2 billion. Since the platform’s inception, it has attracted several of Ethereum’s top DeFi protocols such as Balancer and Uniswap.