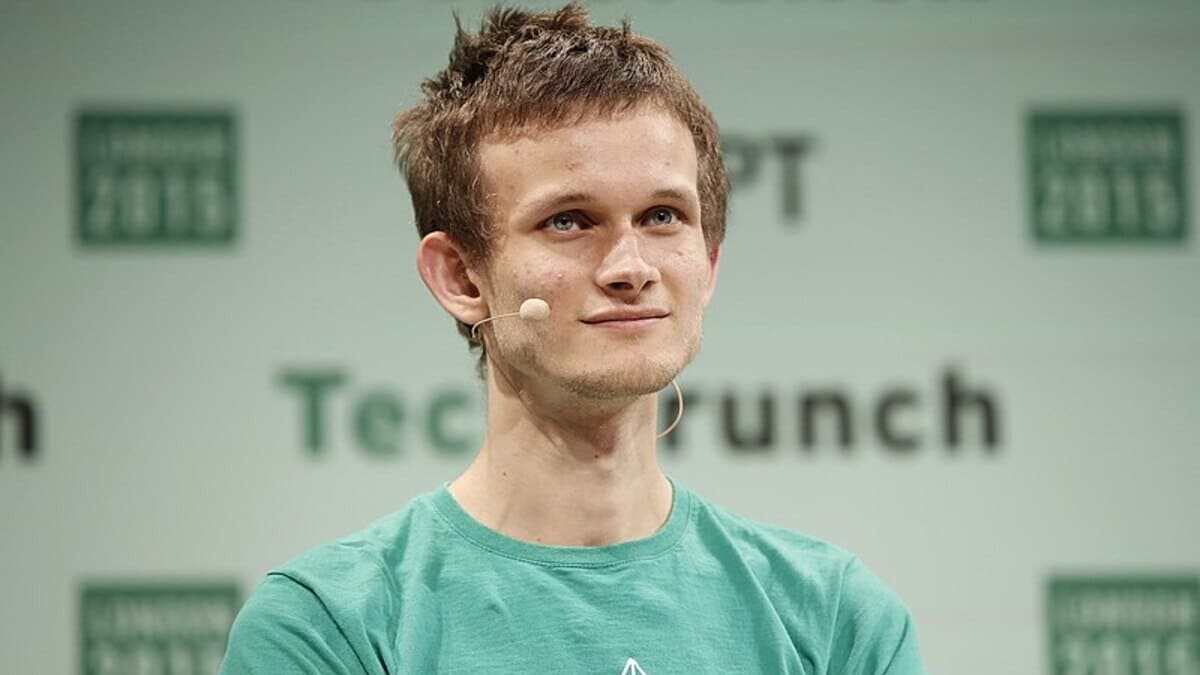 Following the recent criticisms leveled against decentralized autonomous organizations (DAOs), Ethereum co-founder, Vitalik Buterin, has broken the silence by expressing his love and support for DAOs.

Buterin went further to argue that DAOs are often more efficient and transparent than any form of traditional corporate structure because collusion and corruption are greatly reduced.

Theoretically, DAOs are collectively owned and mutually managed by their members with no form of centralization or central authority. More often than not, decisions relating to the usage of treasury funds or protocol are arrived at through voting by members of the community.

DAOs are not corporations: where decentralization in autonomous organizations mattershttps://t.co/PDh9tIRXcm

Reacting to the argument by DAOs critics that it is often inefficient, Buterin regarded these sets of people as naive, affirming that their position is generally wrong. He explained that DAOs decision can be classified into convex and concave with either one being used without any hitch.

Convex decisions involve pandemic response, military strategy, and technology choices in the crypto protocol processes. On the other hand, concave decisions have to do with judicial matters, public goods funding as well as tax rates.

Buterin maintains that DAOs often adopt decentralization to defend themselves from external attacks and censorship. This is because it makes it possible to checkmate and regulate the power and influence of every decision-maker.

In such a situation, corruption and collusion are easily exposed because there is usually one or more whistleblowers on board.

While expressing his staunch support for decentralized autonomous organizations (DAOs), Buterin maintains that DAOs are not flawless or without any issues.

He expresses the opinion that a more centralized structure is required at times with a central core leadership and other subordinate independent groups in existence.

While the core leadership is often decentralized in DAOs, Buterin holds that there may be some individual groups following a defined hierarchy under self-regulation and stipulated guidelines to be followed.

He believes that when there is clear-cut leadership at the helm of affairs, it will be quite easy and simpler for governance decisions to be taken because the structural agility will be intact.

It would be recalled that DAOs have been under criticism in recent times due to the sudden flop of some projects leading to investors’ losses.