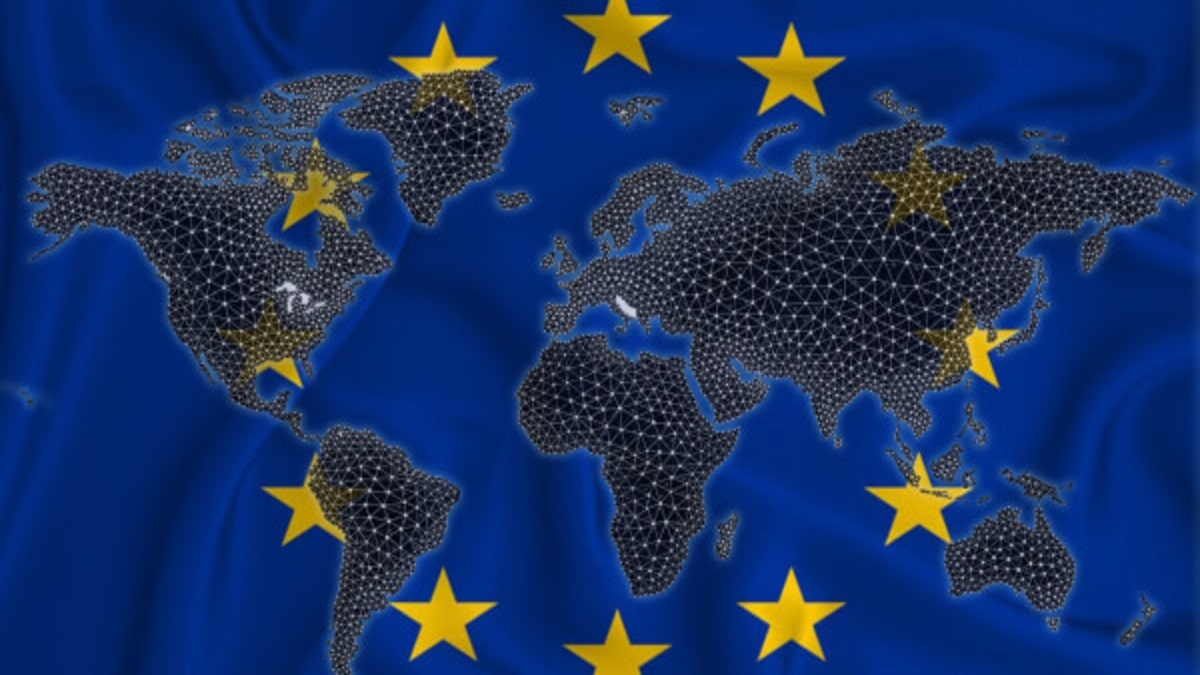 The President of the European Central Bank, Christine Lagarde has unveiled the timeline for the potential actualization of a Digital Euro, broadly known as a Central Bank Digital Currency (CBDC). Speaking in an interview with Bloomberg TV, Lagarde noted that the ECB Governing Council will be making the decision whether to proceed with the development of the Digital Euro or not.

The race to roll out a functional, government-backed digital money is taking the center-stage amongst Central Banks around the world. The threat of private digital money instruments such as the Facebook Libra project now rebranded Diem as well as the growing embrace of traditional digital currencies including Bitcoin (BTC), and Ethereum (ETH) is influencing the need to provide alternatives, such as can be controlled by the government. CBDC is the generally pursued option, with nations like the Bahamas, China, and Sweden taking the lead in this regard.

According to Lagarde, the ECB will publish the result of its earlier conducted public consultation pertaining to the development of the Digital Euro. “That will be communicated to the European Parliament which is one of the key players as well as the Commission and the Council with which we operate,” she stated. 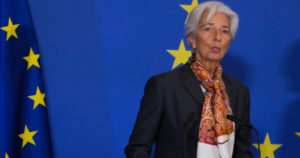 Should the EC Governing Council pen its approval to push on with the project, Lagarde is convinced the entire project will take as much as 4 years before it can be completed.

“The whole process – let’s be realistic about it – will in my view take another four years, maybe a little more. But I would hope we can keep it within four years,” she said, “Because it’s a technical endeavor as well as a fundamental change because we need to make sure that we do it right. We owe it to Europeans, they need to feel safe and secure. They need to know that they are holding a central bank-backed […] equivalent of a digital banknote. […] We need to make sure that we’re not going to break any system, but enhance the system.”

Developing a CBDC has been confirmed by the Bank for International Settlements (BIS) to be growing amongst the majority of the central banks under its umbrella. Notably, the advent of the COVID-19 pandemic ushered in the need to create alternative systems that offer speed, low cost, and flexibility to what is currently existing, and for most apex monetary authorities, Central Bank Digital Currency is the answer to these demands.