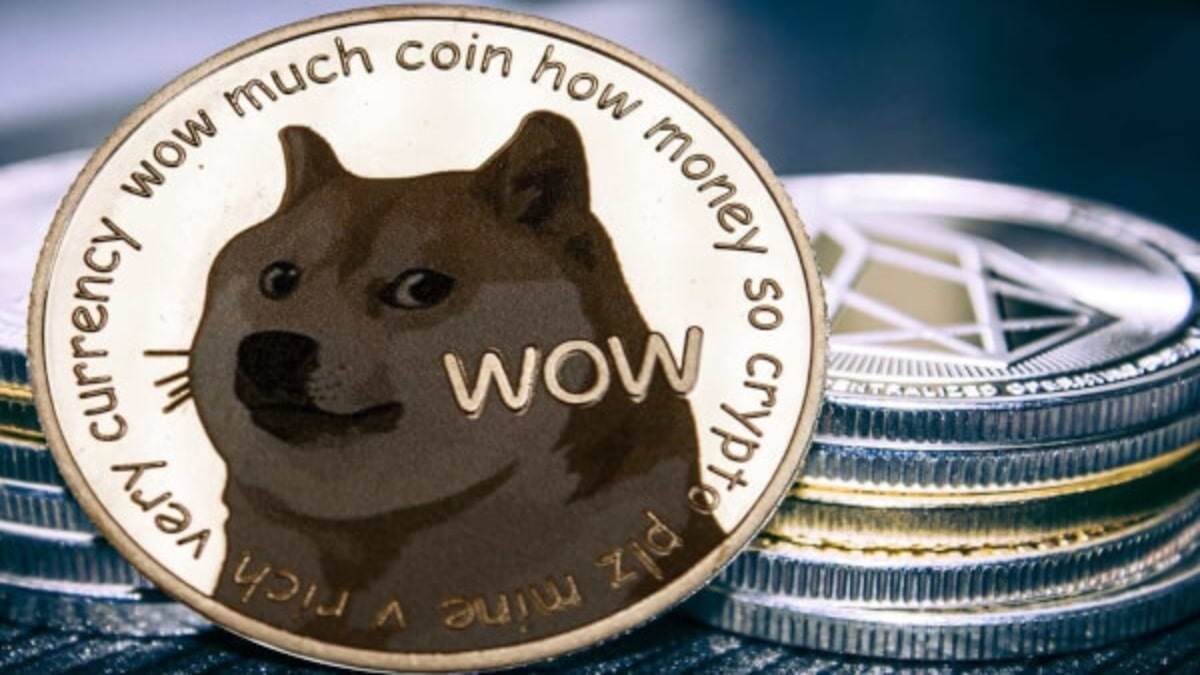 Dogecoin (DOGE), a Shiba Inu-themed coin created in 2013 by Billy Markus has been on the run all week and currently ranks as the world’s 6th largest cryptocurrency by market cap after setting a new all-time high (ATH) of $0.4341 at the time of writing. According to data provided by CoinMarketCap, Dogecoin has surged by over 201% in the past 24 hours, atop a 532% growth in the trailing seven-day period.

It is not uncommon for Dogecoin to be associated with pump and dump schemes as cryptocurrency investors buy the coin at any slight impulse, especially as fueled by Tesla boss, Elon Musk. 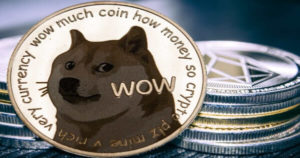 While the ongoing bull run appears to be free of any major external influence, the aim to push Dogecoin down to $1 has often proven abortive by profit takers going by precedents. As observed, Dogecoin market growth can be accompanied by a correspondingly fast-paced drop.

Of the current cryptocurrencies in the top ten, Dogecoin appears to be the only cryptocurrency defying the laws of gravity as every coin including Bitcoin (BTC) is seeing a broad dip following a week-long market surge.

Market analysts have seen this broad retracement as a healthy breather for the digital currency ecosystem that has leveraged the ongoing bull cycle to push the global market cap up north of the $2 trillion market cap.

The cryptospace is journeying into a mainstream adoption cycle and new funds are flowing in. Correspondingly, older market investors take profits occasionally, helping to keep the markets in a state of demand and supply equilibrium as prevalent even in the broader traditional stock market.

While $1 is the medium to the long-term target of Dogecoin, Bitcoin bulls are looking to push the premier digital currency’s price to more than $70,000 by the end of April while Ethereum looks to test a new ATH around $3,000.