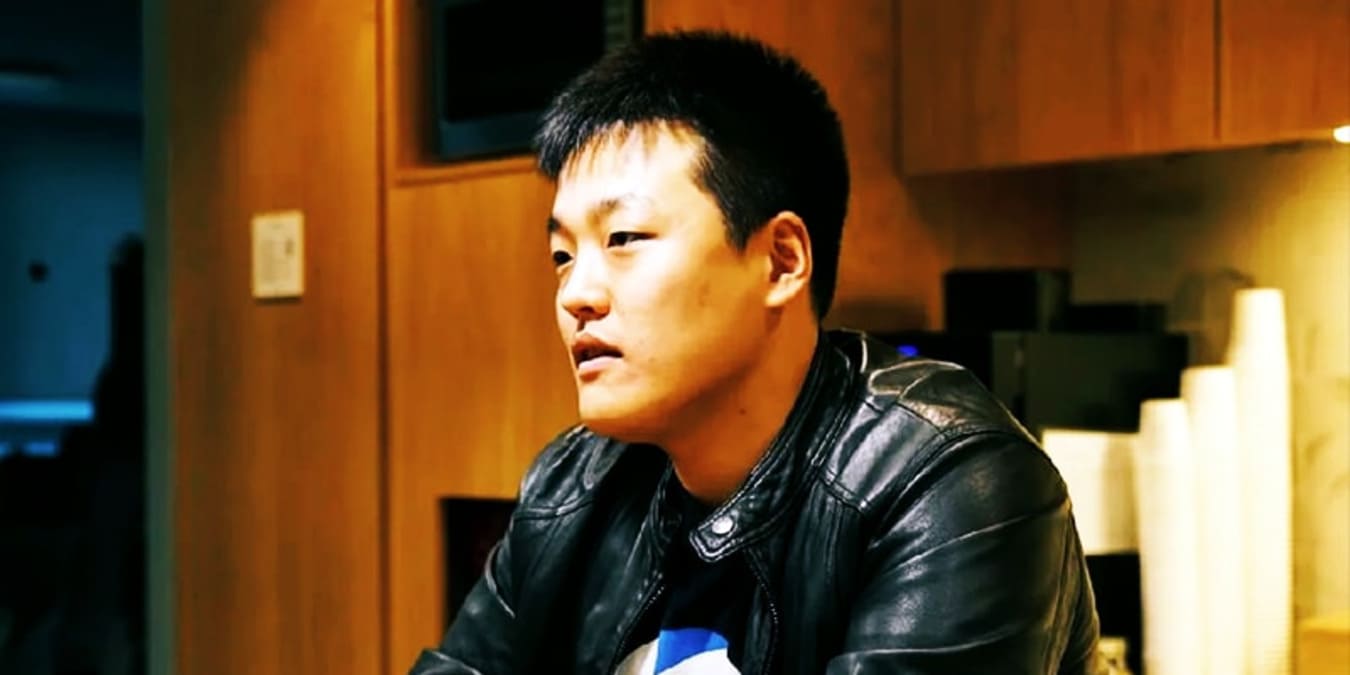 Terraform Labs Pte. Ltd. was founded by Do Kwon (Kwon Do-hyung), who is also the CEO of the company right now. He has denied that he had anything to do with the Luna Foundation Guard Ltd. sending money to OKX and KuCoin.

On Wednesday, Kwon responded on his verified Twitter account, saying that contrary to rumors, there was no “cashout“. He further stated that he hadn’t used Kucoin or OKex in at least a year. In his words, no funds owned by Terraform Labs, the Luna Foundation Guard, or any other enterprise had been frozen.

What has been probably the most surprising in all this is the amount of misinformation that gets spread.

There is no “cashout” as alleged, i havent used kucoin or okex in at least the last year, and no funds of tfl, lfg or any other entities have been frozen. https://t.co/E1cbKgoqQz

The Singapore-based Luna Foundation Guard was tasked with a variety of functions. The primary one was to provide an additional layer of assistance to protect the dollar peg of Terraform’s stablecoin, which has since been discontinued.

Early this week, South Korean prosecutors requested that the global cryptocurrency exchanges, KuCoin and OKX, freeze Bitcoin. This request came after it was reported that approximately 3,313 BTC was moved from wallet addresses belonging to LFG to these exchanges between September 15 and 18. A total of 1,354 BTC and 1,959 BTC linked to Kwon in KuCoin and OKX have been frozen.

As much as US$40 billion was lost when Terraform’s algorithmic stablecoin TerraUSD Classic (formerly TerraUSD) and its sibling cryptocurrency Luna Classic (previously LUNA) both crashed in May this year.

Followingly, South Korea’s inquiry into Terra-LUNA began in May and is still ongoing. As part of this probe, the country has frozen the assets of Terraform and Kwon.

Following he failure, investors in South Korea filed a lawsuit accusing Terraform Labs and its officials of engaging in fraudulent activity. This action served as the impetus for the probe. On September 14, the Seoul Southern District Prosecutors’ Office, which is in charge of the investigation and prosecution of the case, filed an arrest order for Kwon and his associates. It also asked the Ministry of Foreign Affairs to revoke their passports.

The prosecution also asked the International Criminal Police Organization (Interpol) to issue a ‘Red Notice’. This is a request to law enforcement authorities worldwide to locate and temporarily detain a certain suspect.

Kwon maintained on Tuesday that he is not hiding from the authorities. This defies the truth, as he is wanted in all 195 of Interpol’s member countries. His exact location is still unknown.

Kwon tweeted that he has no intention of being hidden.

Yeah as i said im making zero effort to hide

I go on walks and malls, no way none of CT hasnt run into me the past couple weeks

Kwon further asserted that he is not on the “Red Notice” list maintained by Interpol. On the other hand, as stated on the website of Interpol, which was visited on Wednesday, not all alerts are always made public since operational considerations are involved.