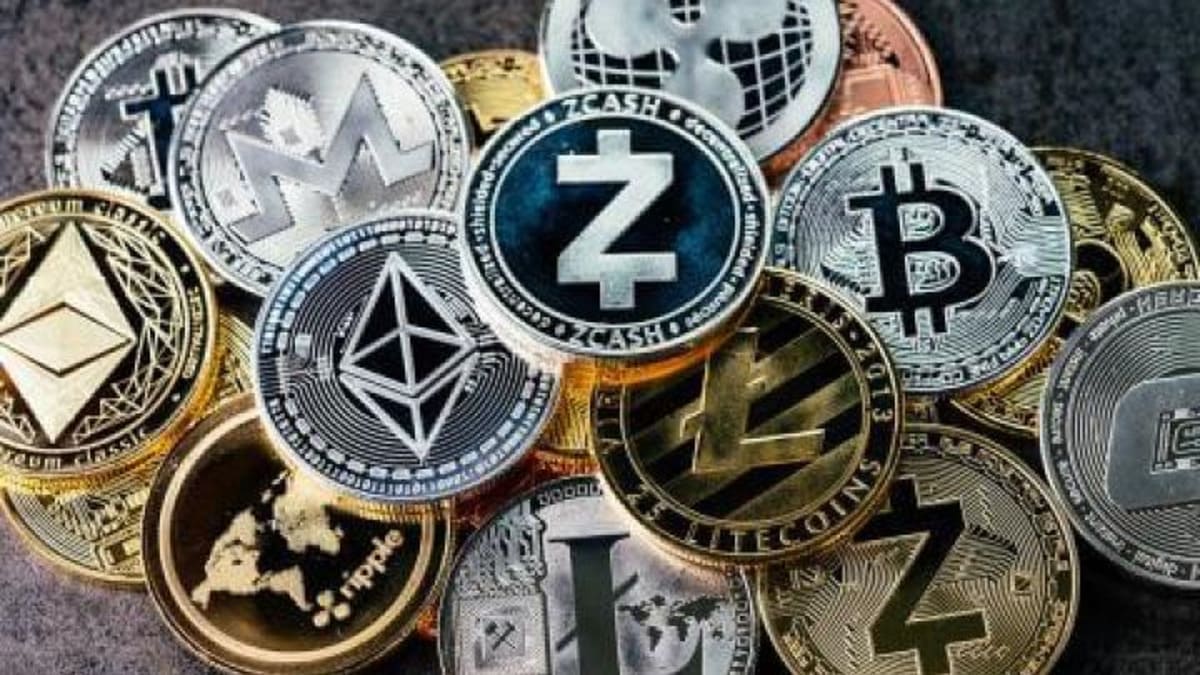 In light of the enormous market uncertainty caused by the collapse of FTX, industry giants have recommended crypto investors and traders to self-custody their crypto holdings.

On November 13, the CEO of Binance, Changpeng Zhao “CZ”, encouraged his 7.6 million Twitter followers to preserve their digital assets in self-custody wallets. He recommended that they use crypto wallets.

Self custody is a fundamental human right.
You are free to do it at any time.
Just make sure you do do it right.
Recommend start with small amounts to learn the tech/tools first.
Mistakes here can be very costly.
Stay #SAFU

He advised the investors to start with small amounts so they could learn the technology and tools first. He also stated that caring for oneself is a fundamental human right. In his words,

“You are free to do it anytime. Just make sure you do do it right.”

Michael Saylor, executive chairman of MicroStrategy, discussed the advantages of self-custody in an interview on November 10-11 during the Pacific Bitcoin conference, which took place in San Francisco.

In addition to protecting investors’ property rights, self-custody, as proposed by Saylor, would shield the network and its users from the influence of corrupt individuals.

He explained that if people cannot take responsibility for themselves, the custodians accumulate too much authority, and they can misuse that power.

He further argued that self-custody is helpful for this broad middle class because it makes all other actors in the system subject to checks and balances, creating an ongoing incentive to act ethically.

Saylor also argued that the increased decentralization brought about by self-custody is crucial to the blockchain’s continued reliability and security. In his words:

“If you can’t self-custody your coin, there’s no way to establish a decentralized network.”

The past week’s events have likely already driven many traders and investors into self-custody options.

According to on-chain analytics firm Glassnode, the amount of Bitcoin (BTC) withdrawals from centralized exchanges has hit a 17-month high after the unexpected collapse of FTX in early November.

Hardware cryptocurrency wallet company Ledger experienced difficulties due to the FTX crisis, as they could not process massive inflows due to scalability issues caused by the outflow from centralized exchanges.

The Trust Wallet (TWT) token, used by the Binance-acquired self-custody wallet, experienced a price surge of 84% in the previous 48 hours, reaching $2.19 before settling at $1.83.

Over $800M net in-flows into @Safe since last Tuesday. $325M on Thursday alone. Looks like a flight to self-custody. pic.twitter.com/hiuij9dp7s

With this token, wallet users can weigh in on future enhancements to the wallet’s features and infrastructure.

Investors’ Trust in Centralized Exchanges Has Been Hurt

Damage to investor confidence in centralized exchanges was compounded on November 13 when Crypto.com sent 320,000 ETH to Gate.io.

That same day, Anthony Sassano, an Ethereum bull and host of the podcast, The Daily Gwei, publicly criticized the exchange for its error. He also advised investors to keep their funds on the platform only as long as necessary.

Why would anyone ever trust a centralised service that "accidentally" sends 320k ETH to the wrong address?

This is pure amateur level shit and https://t.co/hR43jl2Eze deserves to be called out for it

If your funds are on there, I highly recommend moving them off – now

While Bitcoin enthusiast Dan Held reminded his 642,800 Twitter followers that self-custody is important to self-sovereignty, Blockchain Association head of policy Jake Chervinsky emphasized that beginners should understand it first.