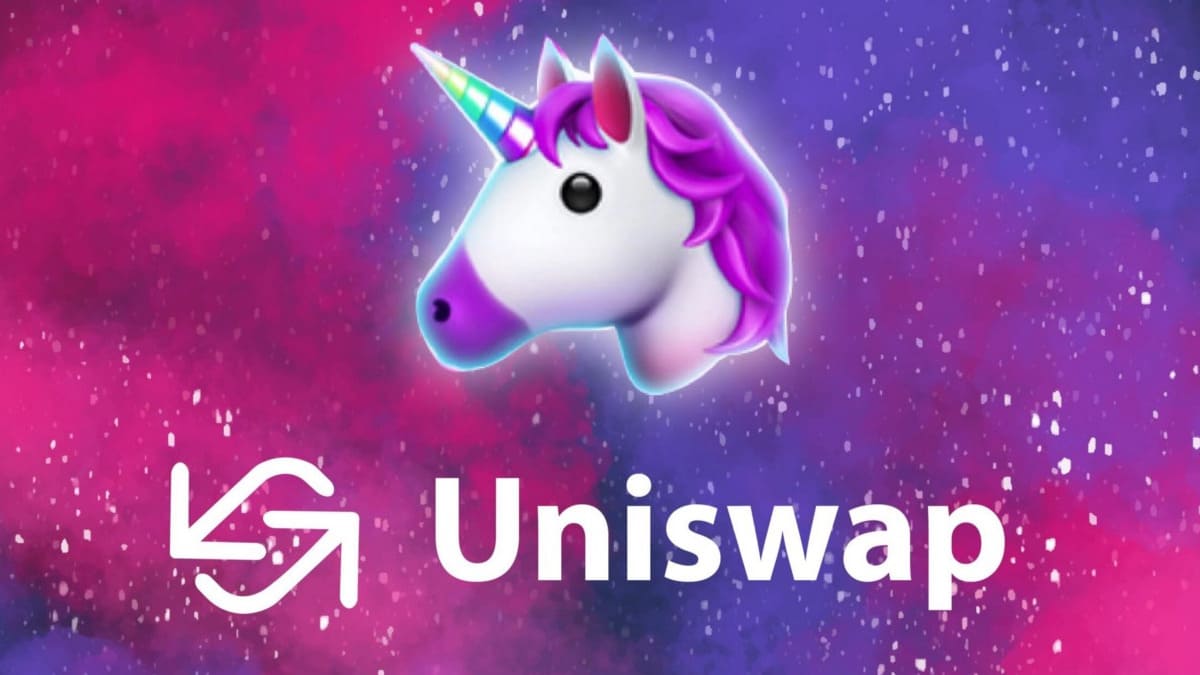 Some users of the decentralized exchange (DEX) Uniswap are upset due to the recently revised privacy policy of the exchange. These individuals are concerned that the collecting and storing of user data violates the core values that underpin bitcoin, and they have stated their concern about this.

Some outspoken users have finally commented on a blog post published in November regarding the company’s revised privacy policy. They’ve observed that it’s unusual for a decentralized company to track and maintain customer data.

As stated in the essay, web3 intends to restore consumers’ privacy and choice by utilizing blockchain innovations to counteract the effects of decades of online corporations.

The release of the new privacy policy further confirms the exchange’s commitment to transparency concerning the types of information they gather and how they plan to use them. “Transparency is key. We never want our users to be surprised,” it said.

A look at the most up-to-date version of this policy, published on November 17, reveals that the exchange collects data from publicly available blockchains, details about user devices, including browser information and operating systems, and details about user interactions with its service providers.

According to Uniswap, no first names, last names, street addresses, birthdays, email addresses, or IP addresses were included in this data.

Nonetheless, some crypto community members have voiced worries that the actions run counter to crypto’s central tenets, which center on maintaining the privacy and anonymity of users.

In a statement made on November 21 to its 83,700 followers on Twitter, the developers behind the privacy-preserving cryptocurrency Firo stated that Uniswap’s recent modification to its privacy policies creates a hazardous precedent for DEXs.

Disappointed but not surprised.

We were contacted @SpookySwap by an infrastructure provider once who asked about our backend and what info we kept and we were shocked by the question. “None of course” the answer..#DeFi #ETH $FTM https://t.co/Rnh1OjIHiR

It explained how an infrastructure supplier got in touch with the company and inquired about its backend, wanting to know what information it maintained and why. It says, “We were shocked by the question. ‘None of course’ [was] the answer.”

At the same time, on November 21, the Twitter user CryptoDavid commented to his 12,000 followers that he wasn’t astonished by Uniswap’s action because other DEXs have been doing the same thing.

This is shitty because i'm not always behind a VPN…
So frustrating. But we can't prevent dapps doing so

Beware of these activites and take measures if you feel concerned https://t.co/Mt6XdJA7KB

“Transparency” Is Gaining Acceptance among Specialists

After the failure of the cryptocurrency exchange FTX earlier this month, the term “transparency” has been increasingly popular among industry professionals.

A number of cryptocurrency organizations, including Kraken, Bitmex, Coinfloor, Gate.io, and HBTC, have lately stated their commitment to “transparency,” which involves the implementation of “proof-of-reserves” for centralized exchanges.