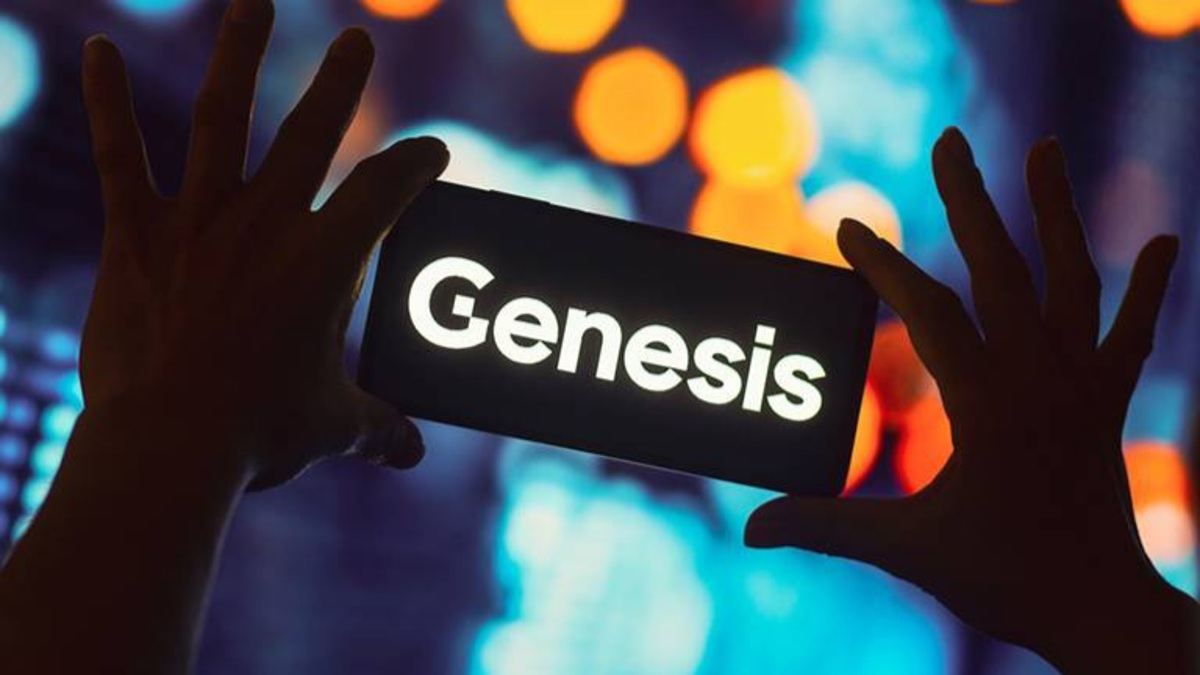 Barry Silbert, CEO of Digital Currency Group (DCG), wrote a letter to the firm’s shareholders, shedding some light on the situation in the above-mentioned firms.

I’ve been reflecting quite a bit about the past year, the state of the industry and where things go from here.

Here is an update to address those reflections, other developments and some speculation about @DCGco (1/10)https://t.co/xEohthubvD

The DCG-Gemini Fight is Heating Up

As reported, Gemini co-founder Cameroon Winklevoss recently wrote an open letter to Barry asking him to resolve the $900 million worth of customer assets held by Genesis. These funds belong to Gemini’s Earn customers and creditors.

Genesis halted customer withdrawals in the aftermath of FTX’s November collapse. Since then, Gemini has been trying to get money back to its customers. He further alleged that DCG owed $1.675 billion to Genesis, the money of Earn customers and other creditors. DCG used this money to make risky investments.

Su Zhu, the founder of collapsed Three Arrows Capital, also blamed DCG and FTX for conspiring to attack LUNA. Cameroon and Su Zhu have raised questions about money’s movement between Genesis and DCG.

In another open letter on Tuesday, Cameroon went further, demanding the ouster of Barry Silbert as CEO, alleging that DCG and Genesis defrauded “Gemini, Earn users, other lenders, and the public at large about the solvency and financial health of Genesis.”

Earn Update: An Open Letter to the Board of @DCGco pic.twitter.com/eakuFjDZR2

In the letter to shareholders, Barry Silbert addressed all the burning questions. Regarding the money DCG owes to Genesis, he wrote:

According to the letter, USD loans were used to “repurchase of DCG stock” and “investments in liquid tokens and public equities.” BTC loans were used to “hedge GBTC long positions to remain market neutral on such positions.” He noted that DCG had not borrowed from Genesis Capital since May 2022.

“DCG did not buy, sell, short, or otherwise trade the Terra stablecoin” and Celsius token.

$1.1B Promissory Note is Not Callable

According to him, the $1.1B promissory note is not callable. It is like an agreement stating that,

“any recovery received by DCG in respect of the Three Arrows Capital liquidation will go directly to paying down the $1.1B promissory note.”