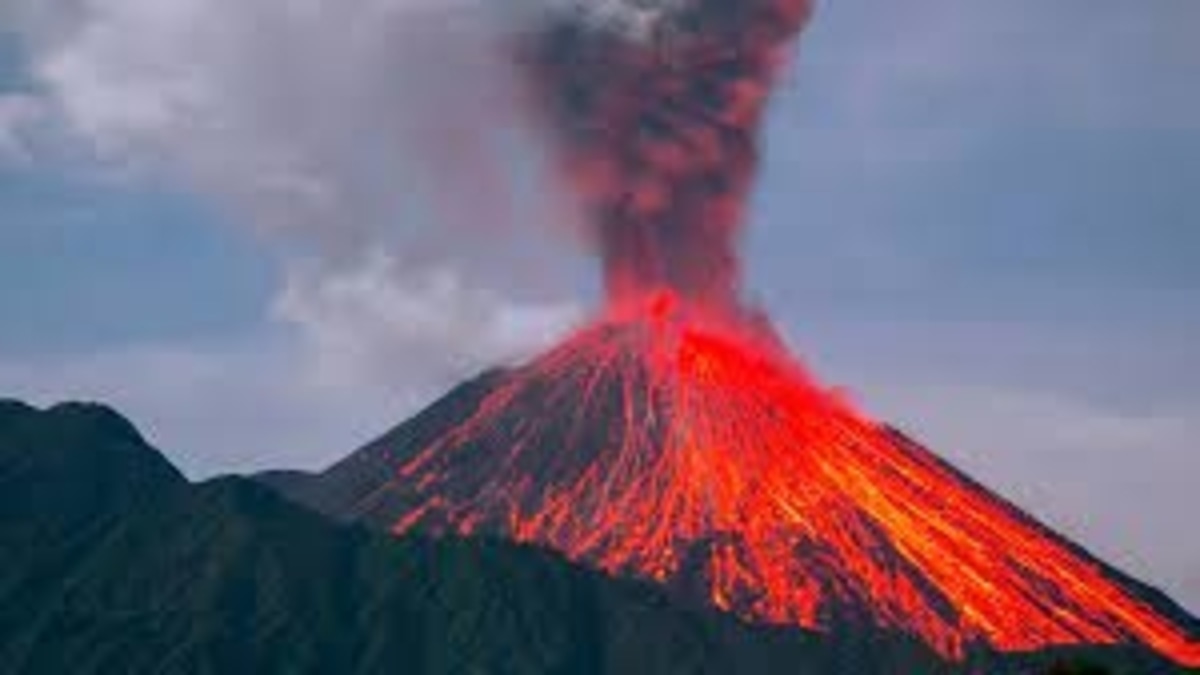 The Danish Red Cross has launched a Volcano catastrophe bond in conjunction with partners from the private and humanitarian sectors. As reported by the Continuity, Insurance & Risk (CIR) Magazine, the Catastrophe bond, shortened as Cat Bond seek to raise $3 million in advance of the eruption of any of the ten earmarked volcanoes.

The funds will be deployed as humanitarian aid for those affected by the disaster. Amongst the partners include Mitiga Solutions, and Howden Group Holdings’ charitable foundation amongst others.

The Cat Bond will leverage a modeling solution developed by Mitiga Solutions and blockchain technology from Replexus and will not only allow funds to be pooled in advance, but it will also aid the effective disbursement of the funds in a timely and cost-efficient manner.

Per the report, an estimated number of at least 700,000 individuals are living within a 60-mile radius of a potential volcanic eruption and will need prompt support in the advent of such disaster.

The earmarked volcanoes include North America’s second-highest volcano, Popocatépetl in Mexico, Colombia’s Nevado del Ruiz, three in Ecuador (Cotopaxi, Tungurahua, and Pichincha), two in Indonesia (Merapi and Raung), one in Chile (Villa Rica), one in Guatemala (Fuego), and one in Cameroon (Mt. Cameroon).

“Mitiga Solutions has developed a state-of-the-art model using numerous data inputs to predict where funds will be needed, improving both the efficiency and effectiveness of humanitarian relief,” said Alejandro Marti, CEO of Mitiga Solutions, a Barcelona-based firm specializing in predicting natural hazards. “Our model can anticipate the trajectory of the volcanic ash cloud using prevailing winds to better estimate the impact and more effectively guide cat bond proceeds.”

The bond also has a private blockchain for dematerializing the bonds, a system that will save as much as $200,000 to $400,000 per issue compared to traditional settlement systems.

“The volcano CAT bond will be placed on an insurance-linked securities blockchain, making the transaction particularly cost-effective for the aid agency and enabling secondary market trading among ILS investors,” said Cedric Edmonds, founder, and CEO of Replexus.

Blockchain and cryptocurrencies always take the center stage in use cases bordering on humanitarian aids, and adoption for corporate social responsibility by cryptocurrency firms. The snowy storm that ravaged communities in Texas earlier in the year resulting in a power outage amongst other mishaps received backing from some cryptocurrency firms who pulled funds to assist the affected citizens.