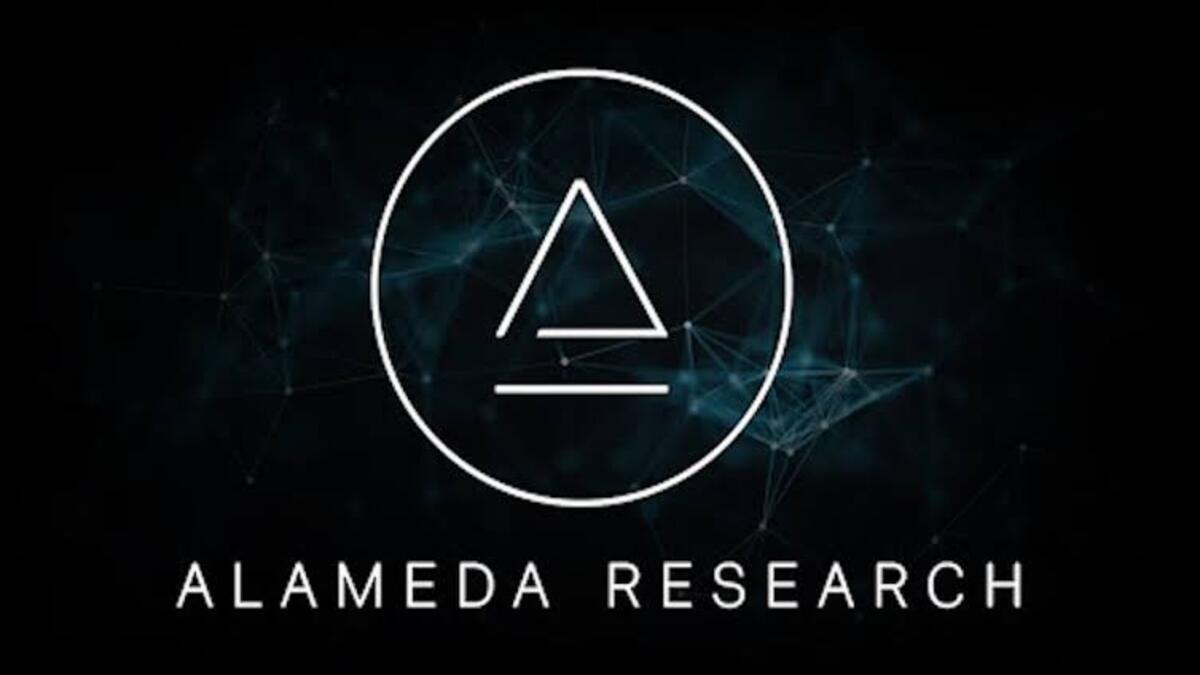 Following the release of the founder of FTX Sam Bankman-Fried on Dec. 22, the wallets of the company Alameda Research have become active with records of crypto transactions.

Alameda ETH addresses are digging around in the sofa for spare change and swapping bits ERC20s for ETH/USDT.

ETH and USDT then funneled through instant exchangers.

The latest action has therefore vexed a number of crypto users, who argued that the transaction was instigated by the no-upfront-cost bail condition of $250m granted to SBF by the United States District Court for the Southern District of New York.

However, Alameda wallet was discovered by the crypto community to be swapping bits of ERC-20s for Ethereum (ETH) and Tether (USDT), which were subsequently funnelled through instant exchangers and mixers.

For instance, a wallet address that started with 0x64e9 received more than 600 ETH from wallets belonging to Alameda research. While parts of the funds were converted into USDT, the remaining parts were forwarded to ChangeNow.

However, on-chain analyst ZachXBT reported that the Alameda wallet was swapping the funds for Bitcoin by embracing decentralized exchanges such as FixedFloat and ChangeNow.

The funds are being swapped for BTC

It was suggested that the scooping of funds out of Alameda research wallets was instigated by an exploiter, which many people believed must be an insider due to the chains of events in recent time.

A couple of concerns have been expressed by many crypto users following the recent activeness of Alameda research wallets. The CEO of NuGenesis network Hussein Faraj said that it will hold a space next week which will discuss the avenues FTX used to shift customers’ funds.

Meanwhile, a staunch crypto investor Patrick Schmitt tweeted that no Hollywood story would be able to put together all the shenanigans and happenings within FTX and Alameda research in a 2-hour movie.

In the same vein, a crypto user Alexandr Proskurin remarked that blockchain has enabled us to see on-chain transactions in its complete transparency with no hidden place for any act.

Another user added that the occurrence is similar to a potentially suspicious situation and should be dispassionately investigated in order to protect investors and uphold trust.